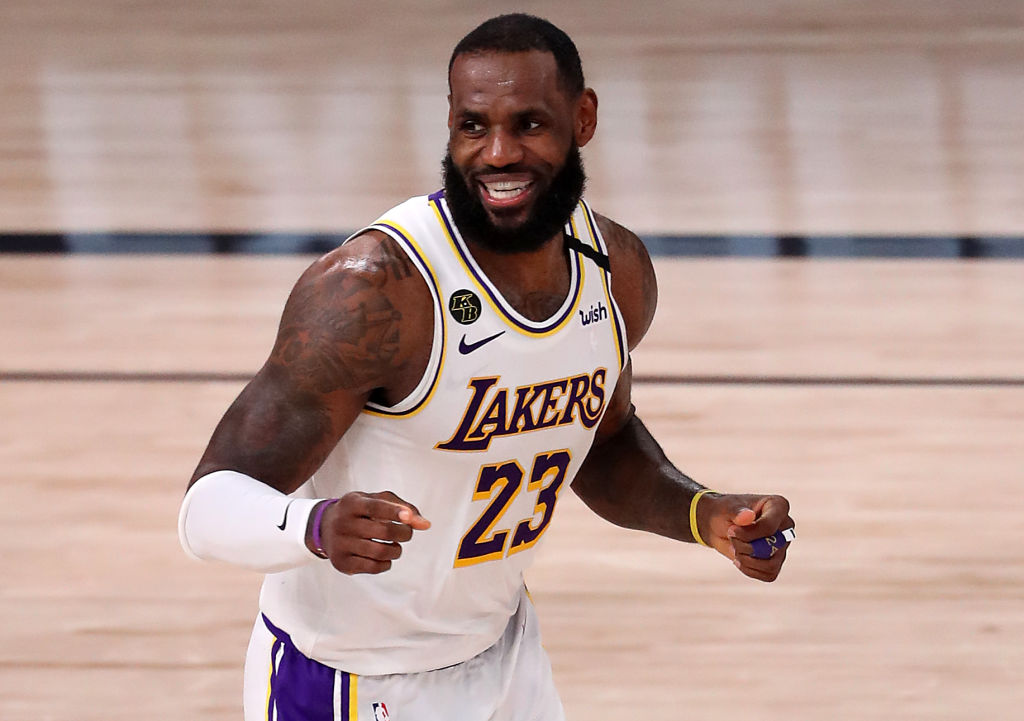 Being in film production is not all about fun and comedy for LeBron James. After all, he is also working to release a documentary that will highlight a dark time in U.S. history.

In an update on CNN, LeBron's production company and CNN films formally announced their collaboration for a special project.

With the help of LeBron's SpringHill Entertainment, CNN Films will be releasing "DREAMLAND: The Rise and Fall of Black Wall Street." The upcoming documentary will tackle the Tulsa Race Massacre in 1921 and how it became one of the darkest events in American history.

"With the lack of historic journalism around 'Black Wall Street' and the Tulsa Massacre of 1921, we are honored to be partnered with CNN, which has a long-standing record of credible and groundbreaking journalism," the Chief Operating Officer of SpringHill Entertainment, Jamal Henderson, said.

Who Will Work Behind the Camera?

HBO Max also won the documentary's streaming rights, while CNN Films itself will be responsible for distributing it in North America.

Based on the 1921 Tulsa Massacre, the documentary will focus on how a false report about a Black man harming a White woman led to the slaughtering of hundreds of African-American residents.

During that time, a 17-year-old White woman accused a 19-year-old African American man of harassing her while riding the elevator inside the Drexel building.

This eventually led to riots that damaged over 35 city blocks and left hundreds of African-American dead.

"CNN Films could not be more proud to partner with The SpringHill Company for this long-overdue recognition of the tragedy of what happened in Greenwood, and to contribute to the reconciliation that comes with the acknowledgement of history," Entelis said.

Furthermore, it will release the truth through the stories of the survivors and their descendants. The clips of the search for the victims of the mass murder will also be presented.

Both SpringHill and CNN Films hope to release the documentary by 2021.

The 35-year-old NBA star truly found the best project to spend his time on while he is still unsure whether he would join the start of the 2020-21 NBA season.

According to Danny Green, it is highly likely that he and his veteran teammates--including LeBron James--may not get back on the court immediately if the season starts this December.

"December 22 is not even on my mind," he said during "The Ringer NBA Show" podcast. "I think most guys, if you say they're starting in December, I think they're like, 'I'm not going to be there."

The December game is important, though, as it is the perfect starts for the season in order to finish the campaign before the Tokyo Olympics in July 2021.

As of writing, LeBron has not confirmed whether he will agree to the December start or not. But since he will be busy with the documentary, he may really opt to rest for now.