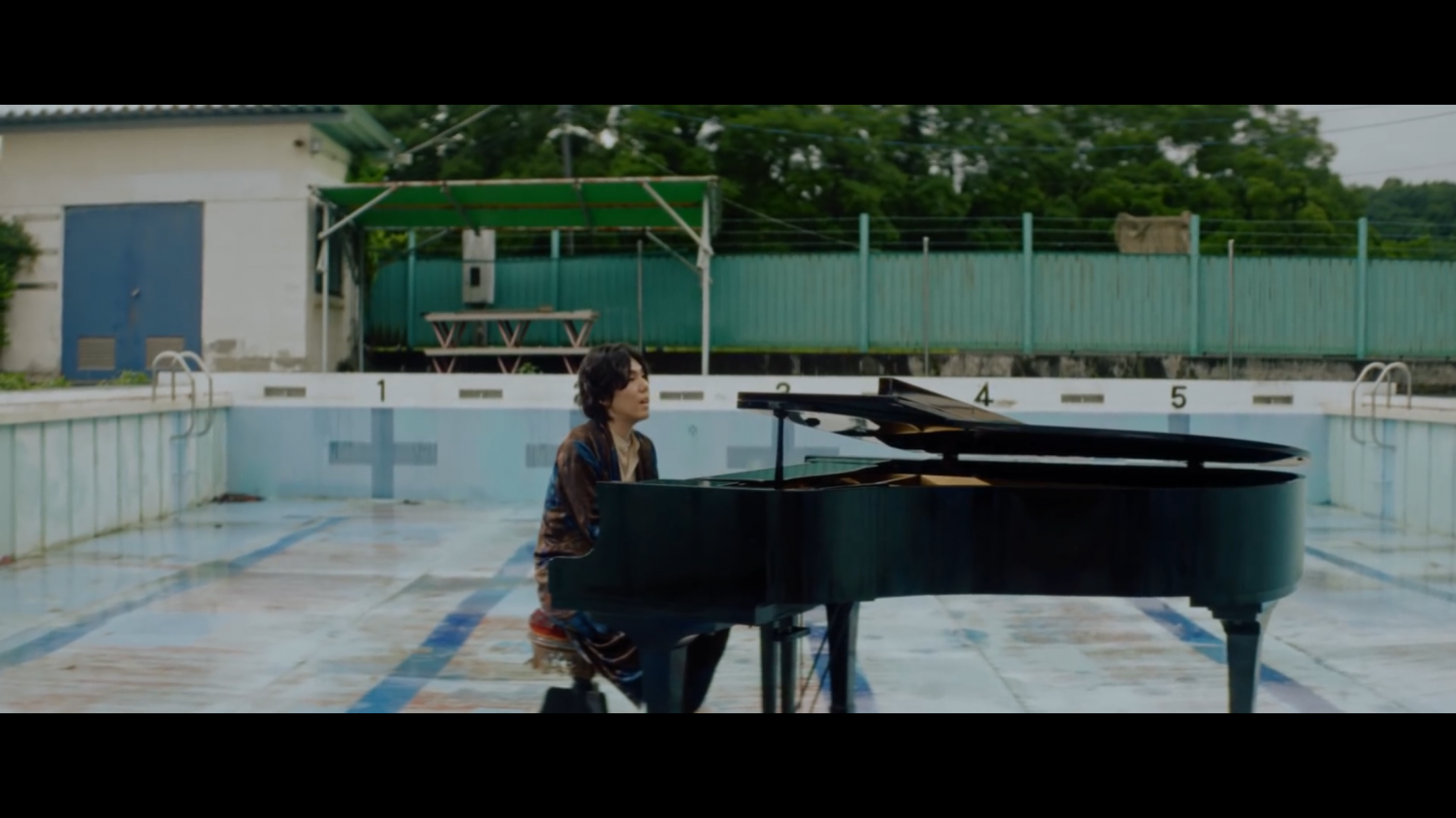 RADWIMPS, the band behind the OST of "Your Name" and "Weathering with You," will celebrate their anniversary in a very unique and safe way.

Amid the coronavirus pandemic, RADWIMPS found a way to reconnect with their fans after postponing their scheduled world tours.

Through their official Twitter and Facebook page, the Japanese rock band revealed that they will be marking their 15th anniversary with a special concert.

The group shared that it will be a two-day celebration at the Yokohama Arena, from November 22 to 23, 2020.

Although the concert is mainly created for their international fans, the official website of RADWIMPS confirmed that they will also have limited in-person viewing.

Aside from the confirmed concert dates, the rock band will also have an exclusive dress rehearsal on November 21. The event will be exclusive for their fan club members.

Meanwhile, the management and the group itself assure that COVID-19 safety measures will be followed across all event dates.

"I think it will be a live performance that is different in shape and atmosphere from usual, but I will try to maximize the challenge that you can enjoy online," Yojiro Noda, RADWIMPS vocalist, said.

Noda also said that he wants the band's fans to enjoy their performance.

The band created the heartwarming and mega-hit soundtracks of "Your Name" and "Weathering with You."

In 2016, RADWIMPS worked with the award-winning director Makoto Shinkai for his animation "Your Name" by releasing an album with the same name.

The film became internationally acclaimed and a 10-billion-yen earner. The animation bagged the title of being the second highest-grossing anime film in Japan after "Spirited Away."

Meanwhile, RADWIMPS secured No. 2 on the Billboard World Albums chart because of the OST. In addition, their songs also entered the Billboard Heatseekers Albums and Billboard Soundtracks Albums.

Furthermore, "Your Name" is RADWIMPS' best-selling album of all time, being a certified Double Platinum after selling 500,000 copies worldwide.

Of course, the album is not a stranger to awards. Among the award-giving bodies that acknowledged RADWIMPS' masterpiece include Japan Record Awards, Japan Academy, and 31st Japan Gold Disc Award.

Three years later, the collaboration took the spotlight again for "Weathering with You."

In an interview with Polygon during the Toronto International Film Festival, Shinkai dedicated the film to young people in Japan. He also mentioned that he was able to finish it with the help of RADWIMPS.

Again, the album RADWIMPS made for "Weathering With You" received critical acclaims. The Oricon Albums Chart welcomed it at No. 3 before conquering the second spot in the following week.

This caused the band to win the Animation Album of the Year at the 34th Japan Gold Disc Award. Their album also became the top-selling anime album that year.

Moreover, it garnered the award for Best Soundtrack at the 24th Space Shower Music Awards and another award from the 43rd Japan Academy Film Award for Best Music.