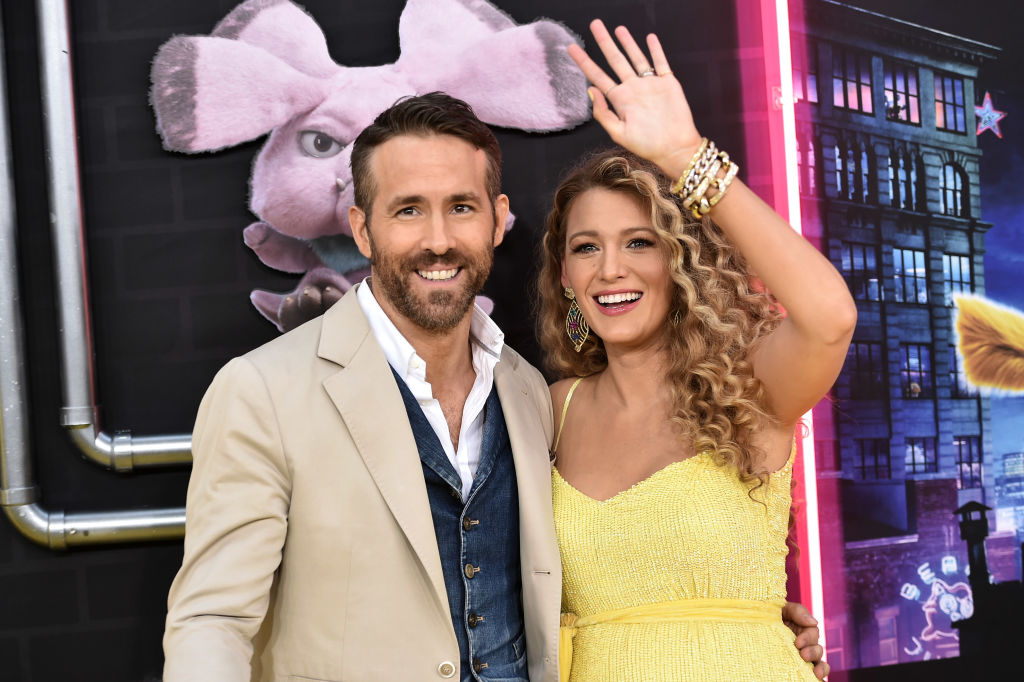 Is Blake lively reconsidering her marriage to Ryan Reynolds because she's exhausted with his practical jokes?

According to Globe magazine's sources, the former "Gossip Girl" star is ordering him to stop.

She has put up with Ryan's practical jokes and weird pranks for years, but now, it's reportedly getting on the mom-of-three's nerves since the coronavirus lockdown.

A source revealed, "Ryan thinks it's hilarious to leave toy snakes and spiders around to scare her, blow into her face before he's brushed his teeth or switch the salt and sugar shakers."

According to their spy, the "Green Lantern" actor finds it funny even more when his wife is raging.

"Years ago, Blake thought it was kind of cute. But eight years of being married to a joker is all she can take," the source said.

They added how the blonde beauty thinks it's "very infantile" and just wants her hubby to quit it with wasting money for his "dime-store tricks."

"But everyone knows being silly is second nature to Ryan," the source snitched. "He wouldn't know how to be serious for longer than five seconds if he tried."

Though it was years ago when the pair were deemed "couple goals," behind closed doors, things aren't as rosy as it sounds.

A source told the publication that the pair are just putting up a "perfect façade, but there are some dark secrets in their marriage."

They added that there are "secrets and lies" threatening to destroy the perfect life they have created.

The outlet's sources further claim that Blake and Ryan have been jealous of the other's careers.

But the cherry on top of it all is the reported infidelity of "The Proposal" actor.

A source claimed that Ryan cheated on Blake with a 20-something woman in Los Angeles, which only added tension to their marriage.

While the "Sister of Traveling Pants" actress shrugs off cheating rumors, "this one won't go away," according to the source.

"No one wants to hear that her husband may have cheated. No one could blame her for feeling betrayed."

They added, "Blake and Ryan are going through hell right now."

"They're not getting along, and both are on edge. Everyone's hoping they can resolve things before they get to the point of no return," an unnamed insider told the publication.

Ryan Reynolds reportedly admitted that their chemistry was so intense that they immediately slept together on their first date.

Less than a year of being together, Blake and Ryan married and traded their luxurious life in Los Angeles to move to New York.

An insider shared, "They knew it would be the perfect place to raise a family out of the spotlight."

Ryan, who was married to Scarlett Johannsson from 2008 until 2010, and Blake were both are the height of their careers when they started dating.

Blake Lively recently posted a sweet message to her husband for her birthday.

It only meant that she and her husband are doing okay in their marriage.

Gossip Cop can't say that it's false, but given the evidence, they believe that Globe and Woman's Day NZ's stories are all just rumors.