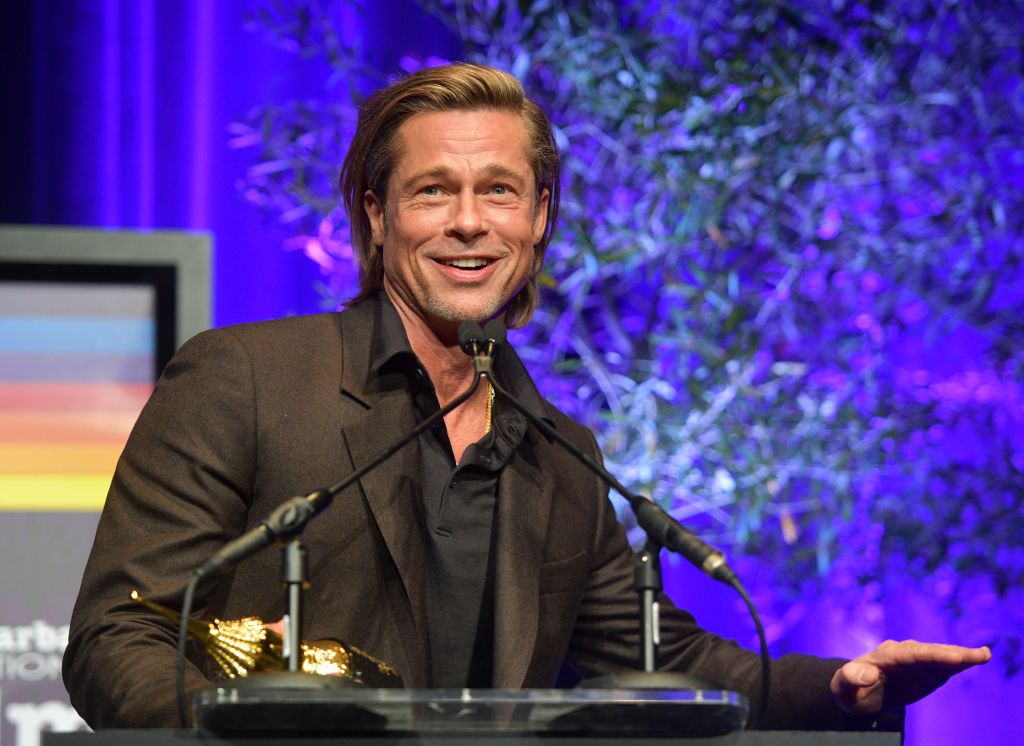 Brad Pitt and German model Nicole Poturalski have split, even though people are not sure if they were really together in the first place.

The two never really confirmed the status of their relationship. Moreover, with Nicole still married, fans were never sure if she and Pitt ever become official.

Still, Page Six has learned from reliable sources that Brad and Nicole are "totally over." They were first spotted together in August and sparked dating rumors for months. Some claimed that Poturalski is finally the girl Brad can see himself with after all the failed relationships he had--notably after Jennifer Aniston and Angelina Jolie.

"It was never all that serious as it was cracked up to be," the source said. The insider added that the breakup happened already "a while back."

Now, Brad is reportedly back to being single and ready to mingle.

Nicole Back With Her Open-Marriage Husband

Maybe this is why Nicole and her husband Roland Mary, who are said to be in an open marriage, were just seen together having fun.

When Nicole and Brad's dating rumors broke out and people found out the model is still married and has no plans of splitting up with her husband, it was reported that Poturalski and Mary are actually in an open setup.

Roland knows everything about Brad and his wife dating, but he feels no jealousy and had no plans of throwing a hissy fit about it.

"Roland is a very philosophical guy. He has been married several times and has five children. He is not interested in negativity or jealousy," one source told Mail Online at the time.

The businessman, who owns a total of successful four restaurants in Berlin (including the celebrity haunt Borchadt), talked to his friends and family about the situation and termed it just normal.

Of course, the issue was if Brad was okay with the whole setup himself. But this is not important now since they allegedly broke up already.

Back in September, a source already revealed that whatever their setup was, Brad Pitt and Nicole Poturalski are very much in love with each other although they would rather be chill about the whole thing.

"It's currently a go-with-the-flow situation, and Nicole's not running around yelling about her love for Brad from the rooftops," a source told Us Weekly. "Nicole is [in L.A.] a lot for work. That's where the bulk of her dates with Brad have been."

Pitt is presently at home in LA and has just announced his support for Joe Biden by lending his voice to a campaign ad. The actor is also still in the middle of an intense custody battle with ex-wife Jolie, whom he shares six children with. The battle is made more complicated as Ange seems to have trouble with most of her lawyers.

The Daily Mail reported that Jolie recently split with another one of her lawyers, Priya Sopori Sopori, a Los Angeles-based former federal prosecutor who has been working closely with Jolie's lead lawyer, Samantha DeJean, for a while now.