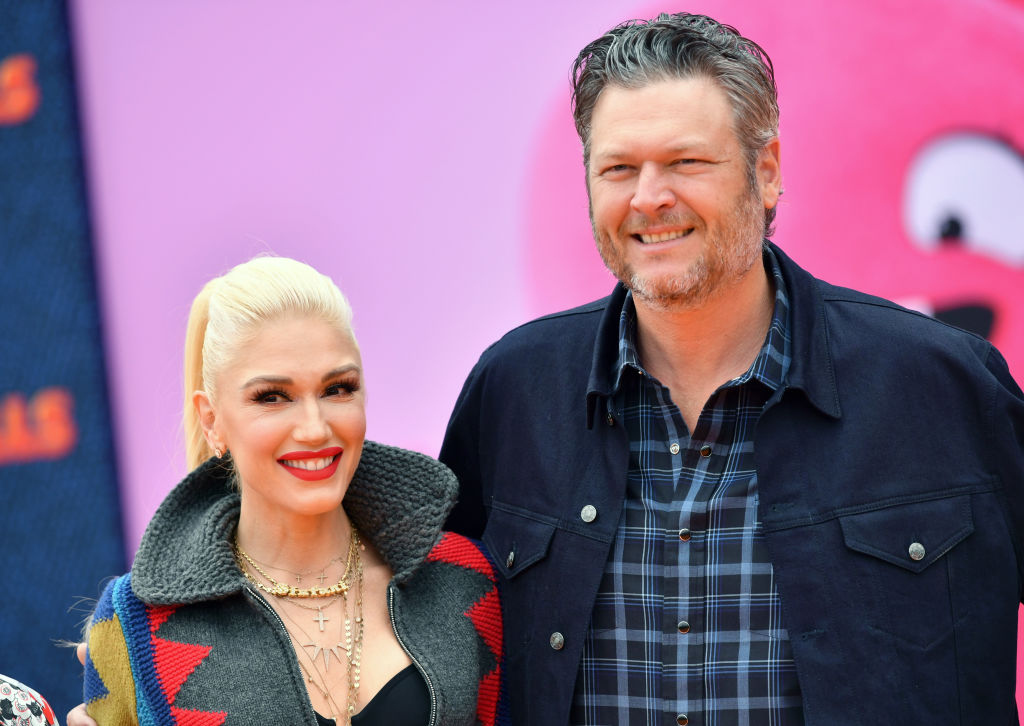 Blake Shelton just proposed to Gwen Stefani, and he reportedly made sure it would be unforgettable.

The power couple recently shocked fans after announcing on their respective social media accounts that they are now engaged.

Over her Instagram, the former No Doubt frontwoman shared a photo of herself showing off a massive ring on her finger alongside a caption "@blakeshelton yes please!"

The 44-year-old country singer, on the other hand, shared the same snap and wrote:"Hey @gwenstefani thanks for saving my 2020... And the rest of my life. I love you. I heard a YES!"

Their IG comment section was filled with congratulatory messages and well-wishes from fellow celebrities and fans.

However, it appears that the "God's Country" crooner had a "special" way to pop the question to the "Hollaback Girl" hitmaker.

According to HollywoodLife, the proposal happened inside the church he built for the blonde beauty.

"Blake built a beautiful chapel for Gwen on his property in Oklahoma and he felt it would be really special to propose there," a source close to the couple revealed to the outlet.

Moreover, the location had an interesting background. Apparently, the legendary country singer wanted his now-fiancer to feel "comfortable" as she makes the big move from Los Angeles to the countryside.

"He originally built the chapel for Gwen because she is a very devout Catholic, and he wanted to make her feel comfortable with her transition from LA to Oklahoma. Her faith is incredibly important to her, and Blake knows that," the source furthered.

In addition, the unnamed source shared that the "She Wouldn't be Gone" singer knew how much the California-born songstress "loves" the Oklahoma chapel.

"So, he felt that [the chapel] was the perfect place to propose because it has so much meaning to the both of them," the insider mentioned. "Gwen loves the chapel so much, and she even has a necklace with a charm of the chapel that she wears often."

Prior to the engagement, the two have been quarantining for months at Shelton's 1300-acre property in Oklahoma, together with her three boys Kingston, Zuma, and Apollo, whom she shares with ex-husband Gavin McGregor Rossdale.

Multiple reports also mentioned that the 51-year-old Stefani and her kids are calling his Ten Point Ranch their home.

The multi-million ranch estate features four bedrooms, a horse barn, and a number of ponds.

On the other hand, InTouch went into detail about how Shelton got down on one knee and asked the "Rich Girl" hitmaker the question.

According to their source, the mother-of-three was "over the moon" after being presented the sparkling diamond ring.

"Gwen has been waiting for this moment, and it's finally happened!" the InTouch insider furthered.

In 2015, Stefani met Shelton when she joined him, Adam Levine and Pharrell Williams as a judge in the singing competition show "The Voice."

For months, they have been linked with each other, but it was only in February 2016 that the public was convinced that they were dating after they debuted at the Vanity Fair Oscars after-party.