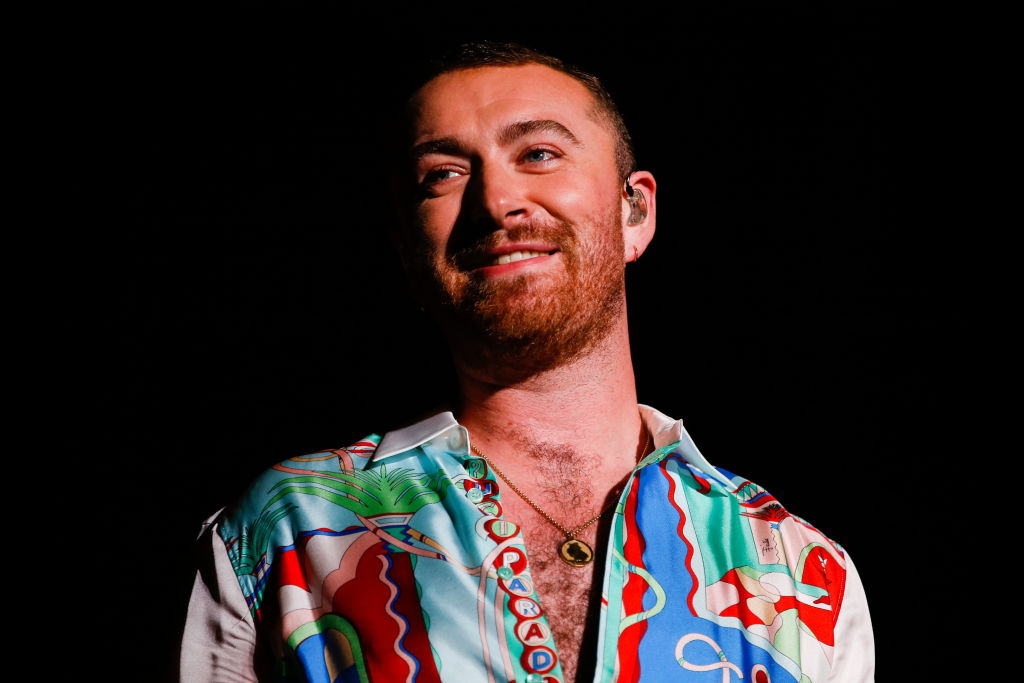 Sam Smith is now single, but they are looking for a way to change that so they can become a mom already.

However, that is easier said than done as the search has been quite hard.

Smith Wants To Be a Mom

Smith, who identifies as gender non-binary, recently got into a romance with furnitue designer Francois Rossi this summer. Unfortunately, it went nowhere. The last serious relationship they had was with the "13 Reasons Why" star Brandon Flynn, which ended two years ago.

Speaking with Zane Lowe in his Apple Music show, Sam revealed that they are keen to become a mom one day, so a boyfriend is needed.

"I'm going to work my a** off, hopefully find a boyfriend but they're absolutely nowhere to be found in London," the singer said, via Daily Star UK. Smith added they had been searching for three years now and it's getting a little tiring already.

No Rush Though, Career First

It's not just the lack of boyfriend that is the issue. Smith simply wants to do more and achieve more, so baby plans have to be placed on hold first. "I'm definitely going to do that at some point, but I've still got more in me," the "Stay With Me" hitmaker added.

"I'm ambitious and I would still want to sing to people and do this job. It's an amazing feeling," they added.

On Being Referred To as They

People might still be adjusting to calling Smith 'they," but it is really happening and it is a positive development for Sam.

Smith opened up about their gender identity just last year, during which they revealed that the pronouns they and them apply to them.

The singer emphasized that their family members are already used to it. However, it's the other people who feel bad when they messed up with the pronoun they use to refer to Sam. When they do, some good moments can really be ruined.

"When people mess up a pronoun or something, they really don't like it," Smith shared on the same show (as reported by Evening Express UK).  "It kind of ruins conversations, ruins moments. It's really difficult."

Therefore, Smith had to do a lot of adjustments and accomodation and remember that things are truly changing but the transformation in language would not happen overnight.

Being very aware of their identity and making sure others know it too have placed them in good spiritis.

They are no longer afraid of failure because they know they can just do everything wrong and still be okay. This is the good thing about having their own back, Smith revealed.

"I really have my own back, and that's a lovely feeling to feel," he said.