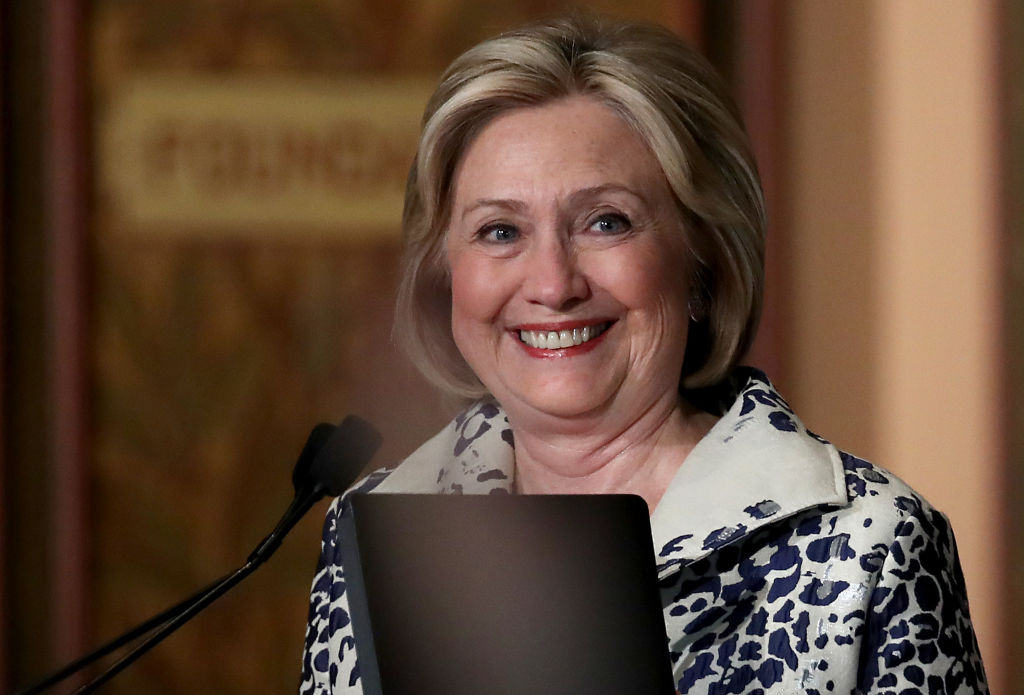 There is nothing more painful than losing a child, but Chrissy Teigen handled it positively despite having a broken heart.

Earlier this month, the 34-year-old mother received an unreasonable backlash from the public for publicizing her loss. She also penned what she felt after losing her baby, Jack, in a heartfelt essay.

Despite the criticisms she received, Clinton stood by her and applauded her.

On Tuesday, the Legend matriarch shared her struggles again through an essay.

In the article she posted on Medium, Teigen tackled how she deals with her days without a baby inside her tummy anymore. She even questioned herself how she lost her child and what happened to her during that time.

She also revealed the final diagnosis her doctors gave to her: partial placenta abruption.

Teigen knew that she always has placenta issues, but she never thought it would cause her to lose a child. Despite the damaging loss, she chose to be brave and look at the brighter side instead.

"I wrote this because I knew for me I needed to say something before I could move on from this and return back to life, so I truly thank you for allowing me to do so," she went on.

Fans and netizens offered support, although some people just cannot stop calling her out.

The former first lady shared Teigen's essay on Twitter and applauded her amid the hardships she is facing.

"Thank you, @chrissyteigen, for your bravery and grace in starting a hard conversation to help other families heal alongside yours," Clinton wrote.

Meanwhile, Teigen retweeted the tweet and joked about deleting "her stupid videos" since Clinton might watch them.

But kidding aside, she psent out another follow-up tweet wherein she recognized Clinton's efforts in fighting for women's health.

The former Secretary of State has been a long advocate of health, so John Legend's wife could not really help it but feel excited after the exchange of tweets.

Staying positive as she has always been, the author even recorded a video of herself fake-crying while watching Clinton's speech during the Glamour Woman of the Year event.

"I love you back," Clinton responded to her tweets.

On October 1, Legend and Teigen's unborn son, Jack, lost his life battle while inside his mom's womb. The day then became the darkest one for the Legend family, and they let the world know about it.

Before her admission at Cedars-Sinai Medical Center, Chrissy revealed to her fans she had been bleeding heavily for a month despite being on bed rest. She further explained that the issues she experienced during her third pregnancy caused her to be hospitalized.

Teigen was already halfway through her third pregnancy when the miscarriage happened. Jack, her supposed third child, could have been the baby brother of Luna and Miles.

Having Jack was truly a miracle since her natural pregnancy came after she had her first two pregnancies through IVF.