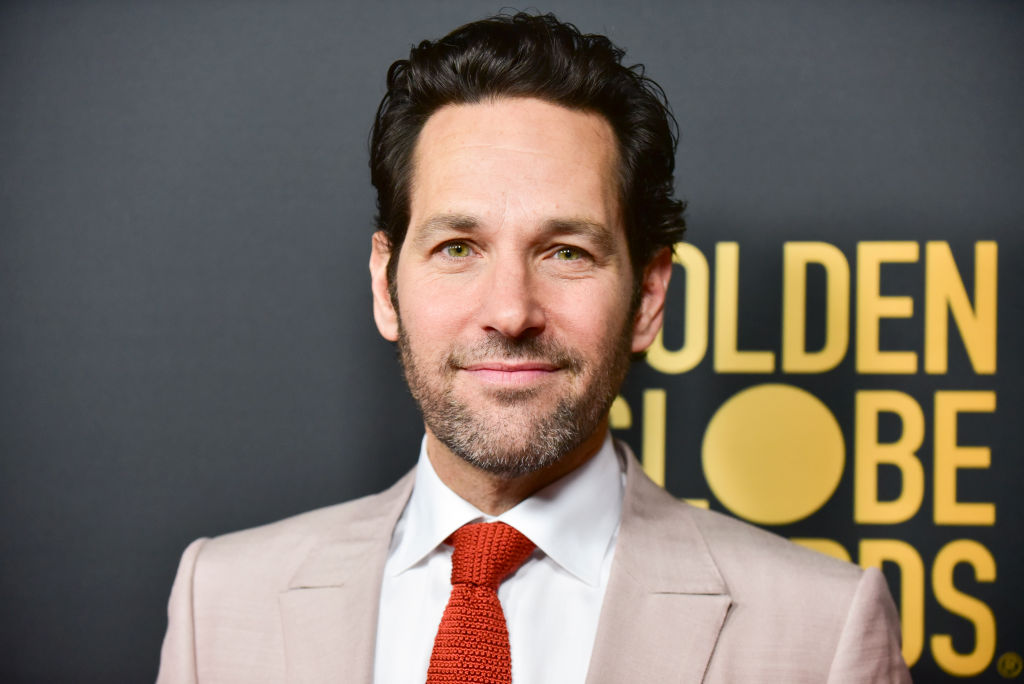 One vote = one cookie from a Hollywood A-list celebrity.

This was the random scene at some voting spots in New York as actor Paul Rudd decided to giveaway sweet treats to those people lining up to exercise their right to vote.

During a rainy Thursday morning, the "Ant-Man" star went out of his way to show his appreciation to New York voters casting their votes for the US 2020 Presidential Elections.

In the video captured and posted on Twitter by "Guster" band drummer Brian Rosenworcel, Rudd could be seen handing out cookies as voters left the polls.

The eyewitness said that at first, he thought the actor was just there to cast his vote, but he was surprised when Rudd started handing cookies and thanking voters for voting.

"I was standing in line, and I thought Paul was just there to vote, but then he starts handing out cookies to people in line," Rosenworcel told CNN.

"And he waited to greet people as they exited to say thanks for voting in the rain," he added.

In the short clip, Paul Rudd could be heard saying: "I want to say thank you for coming out and voting and doing your part."

According to the news outlet, Rudd gave out blueberry-and-cream cookies to random voters at Barclay's Center.

The bad weather didn't stop the "Friends" alum from expressing his gratitude to New York voters. Another witness saw him giving out free cookies in another poll spot in Brooklyn.

In an Instagram post, actor and producer Adam Weppler posed with Paul Rudd and described his unusual encounter as "casual early voting."

"They didn't have [a] big box, he just had kind of a big armful of cookies, and he had on his mask and gloves, just handing out cookies saying thank you for voting and good on you for being out here," Weppler told E! News.

"It's exactly what you would expect from someone like Paul Rudd, in my opinion, what I'd hope to believe," he added.

Weppler added that Paul Rudd is practicing social distancing and wearing a face mask to protect himself from COVID-19.

His overall outfit with jacket, pants, and baseball cap also made it harder for people to recognize him. The news outlet also confirmed that the actor is giving out "Milk Bar" treats, including the customer-favorite corn cookie.

It is not the first time that the 51-year-old actor used his celebrity status to influence the public from practicing their civic duty.

Governor Andrew Cuomo shared a funny yet very informative clip featuring Paul Rudd as a "certified millennial," asking his fellow young persons to wear a mask to save other people's lives amid the health crisis.

In the two-minute clip, the Hollywood A-lister spotted a yellow ensemble complete with a New York baseball cap, headphones, sneakers, and skateboard, like a legitimate millennial.

The actor also made his own TikTok videos to get the message across the young audience.

"You want a challenge? How about 'stop the pandemic challenge' what about 'save grandma challenge' isn't that fun enough for you?"