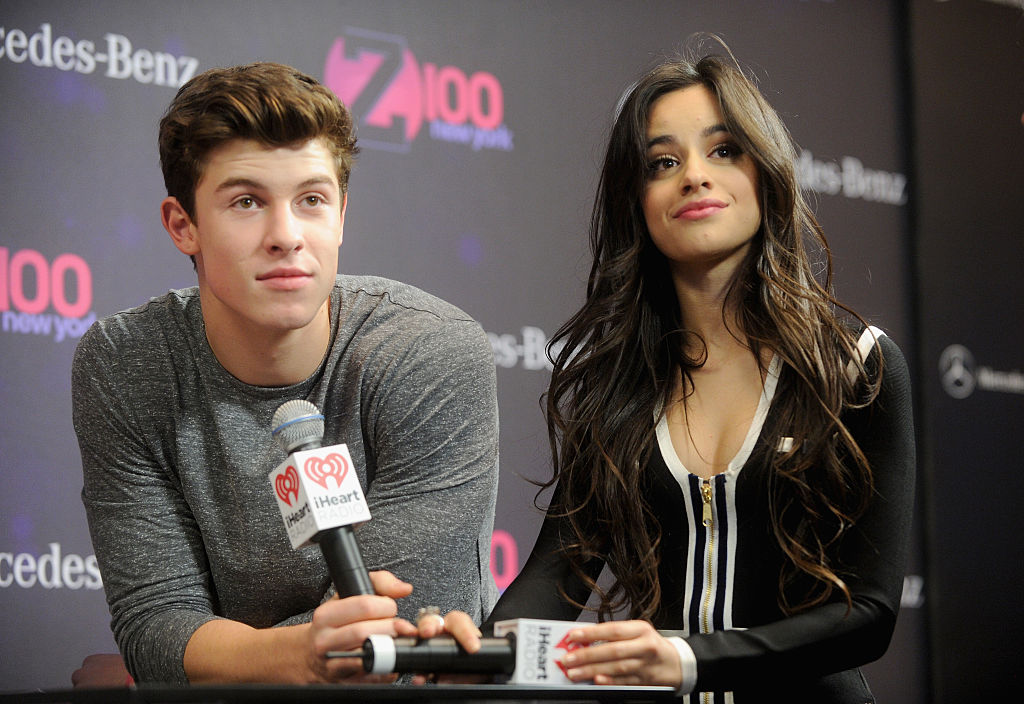 Just like the rest of the world, Shawn Mendes has also been in quarantine during the past months to observe social distancing protocols amid the coronavirus global pandemic. But he was lucky enough to have spent his quarantine period with the love of his love, Camila Cabello.

While some couples are getting into each others' nerves during the lockdown period, Shawn Mendes finds himself in an opposite situation. It turns out he enjoyed the whole quarantine period with Camilla, even while he is in the middle of creating music for his new album.

In a recent interview with "The Tonight Show with Jimmy Fallon," the 22-year-old singer opens up about how it feels like being in quarantine with his lady love's house in Miami.

At first, the "Youth" hitmaker thought it would be impossible for him to write music with all the distractions around, but it turns out to be a beautiful experience that helped him throughout the album process.

"It's funny. At first, when I got here, it was like the beginning of the album process, and I was like in a full panic state," Shawn told Jimmy Fallon.

"I was like, 'There's no way I'm going to make music. This is going to be impossible,'" he added.

Obviously, the entire quarantine period treated him well as he was able to write and release his new single called "Wonder" earlier this month. The song will be a part of his new album set to drop this coming December 4, 2020.

The singer shared that aside from writing music, the lockdown also helped him slow down and get the most normal life he could ever experience.

"But like a week goes by and you start cooking eggs in the morning, you start doing laundry and taking dogs for walks, and you like have a coffee mug that you use the same one every day, and it just becomes like really nice," Shawn said.

And while the "Treat You Better" singer acknowledges that these things could be normal for everybody, he claims it is "very abnormal" for him.

"I've basically been living in hotel rooms since I was 15. So it's been nice, man, it's been really nice," he added.

Earlier this week, Shawn gave his fans a glimpse of how his quarantine looks like with Camila by uploading a candid photo on Instagram.

While hanging out in the kitchen, the couple was sporting their everyday clothes. The "Havana" singer was wearing a blue oversized Superman shirt, while Shawn was wearing a white tank top and boxers.

It is not the first time Shawn opens up about his relationship with Camila during the quarantine. Speaking to Sirius XM, the singer said that the lockdown practically made them "one person" now.

He also shares how the 23-year-old Cuban-American singer has helped her while putting his new album together.

"I don't know if she's credited all over the album, but she should be because there was nobody during the time that was giving me more advice and encouragement to just stick to the way I felt about the music that I wanted to make, you know?" Shawn explained.