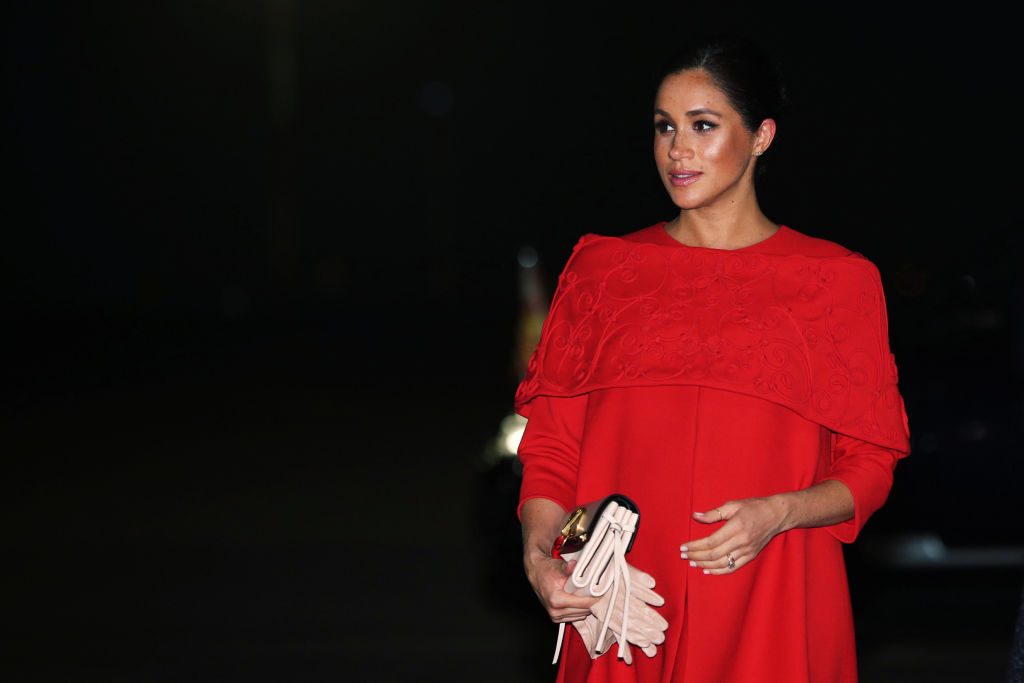 Meghan Markle's legal battle with a British news outlet continues as they carve a new life outside the Royal Family.

However, a recent court update shows that the Duchess of Sussex's court battle with the UK-based "Daily Mail" will be put on hold after the 39-year-old former actress requested a nine-month delay in court proceedings.

According to "The Sun," on Thursday, the judge holding the case granted Meghan's request to delay court trials until the late autumn of 2021. During a private hearing, the Duchess' lawyer convinced the judge to postpone any further court hearings due to uncited reason.

It could be recalled that Meghan Markle filed a case against the Daily Mail after publishing a copy of the handwritten letter she sent to her father, Thomas Markle, before her royal wedding in 2018.

Meghan is initially scheduled to face the news outlet in court once again in January 2021, but the Justice Warby of the High Court in London ruled a "confidential ground" from the request submitted by the Duchess' lawyers. The British news outlet did not oppose Markle's request to postpone the hearing.

Meanwhile, Justice Warby said that anyone leaking adjournment reason could be subjected to contempt of court.

"The primary basis for the application is a confidential ground that has been examined in a private hearing," Justice Warby said.

"It was necessary to hear that part of the case in private in order to avoid damaging the confidentiality of the information and evidence relied on by the claimant," he added.

The court ordered the Duchess of Sussex to pay $39,000 for the adjournment application.

Because of Meghan Markle's sudden decision to postpone the court trial battles with the Daily Mail, royal fans are quick to assume that this is because the Sussexes are already expecting baby number two.

Some believe that it is odd for someone to delay a trial for nine months, while others are convinced that the Sussexes want to keep the pregnancy private.

"So are we all in agreement that #MeghanMarkle is pregnant! A nine-month delay is an oddly specific time frame. At least the UK taxpayers won't have to pay another half a million pounds for a maternity wardrobe. #megxit," one Twitter user wrote.

"I bet she's pregnant and has started to sow and doesn't want anyone to know...if only we gave a sh*t," another one added.

One fan noted: "Has the Court Case Revealed Meghan is Pregnant?"

Speaking to Express, body language expert Judy James claims that one clue that could tell Meghan is already pregnant is that she uses props to conceal her baby bump.

James said during Meghan's first pregnancy, she often used a huge folder of paperwork to hide her belly. This time, she seems to be taking advantage of the props at home during their virtual appearances.

"Of course, she could always raise the camera level during her video appearances, but as she seemed to enjoy dropping this huge hint the first time around, it's likely she'll be doing it again," James said.

"She and Harry message a lot from their sofa, so a cushion might be called into play as a handy prop," she added.