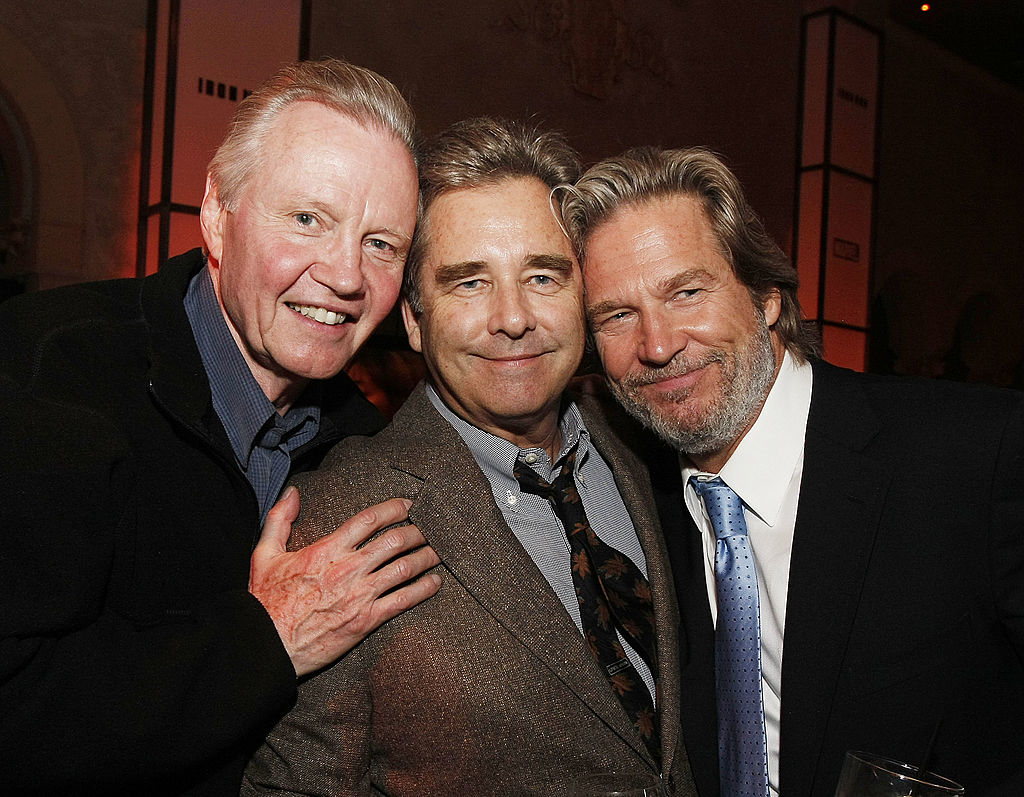 "Jeff Bridges opens up about his biggest realization after being diagnosed with lymphoma.

On Instagram, the "Iron Man" actor shared a photo of him hooked up in a portable IV machine while wearing a hospital gown.

The 70-year-old A-lister thanked his supporters and friends for their endless support.

"I want to thank you all for reaching out during this time; it feels good getting all the well wishes and love!" he wrote, adding, "I'll be sharing more updates on my site. Link in bio."

Meanwhile, fans flocked to the comment section to wish the actor for his speedy recovery.

"Speedy recovery, El Duderino! My thoughts and prayers are with you and yours," one posted.]

Meanwhile, another fan briefly shared his successful recovery from cancer and mentioned that he is confident that the actor can get through it as well.

"Keep at it man, I kicked Cancers ass three years ago, and I just know you're gonna smash through this, peace man, love from the UK."

Furthermore, "The Big Lebowski" star detailed his experience and struggles on his personal site.

He began his statement by mentioning "new s-t has come to light" as he penned an honest and heartfelt message.

Bridges went on to explain that his cancer battle gave him a different perspective in life, and he now appreciates all the "precious" things surrounding him.

"This cancer thing is bringing on feelings of preciousness, and gratitude, and good old fashion love, and lots of it, big time," he wrote. "I'm feeling so much of it comin' my way, and man, I appreciate it. It's contagious, all this love, like some kind of positive virus."

In addition, the multi-award-winning actor thanked his friends and fans for the overwhelming support and shared that it "feels good to get all the well wishes and love."

Bridges also metioned that his illness makes him "appreciate" his "mortality" as he realized that he has a ton of things to share and "now is the time."

He concluded his message by encouraging fans to spread the love and "create a beautiful life and world."

"Although it is a serious disease, I feel fortunate that I have a great team of doctors, and the prognosis is good," he tweeted.

According to MayoClinic, lymphoma it is a type of cancer that attacks the lymphatic system, which is considered as part of the body's germ-fighting network.

On the other hand, the Centers for Disease Control and Prevention (CDC) explained that there are two main types of lymphoma. First is the Hodgkin, which spreads in an orderly manner through lymph nodes and typically begins in the upper body such as chest, neck or armpits.

Meanwhile, non-Hodgkin spreads in lymph nodes anywhere in the body.