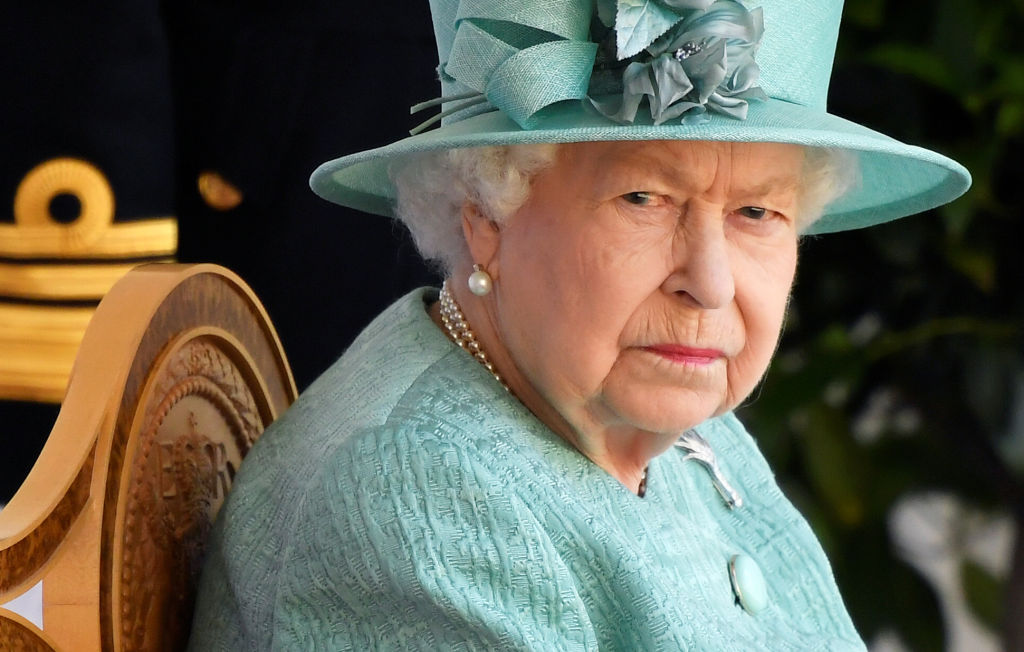 Is the UK finally saying goodbye to Queen Elizabeth II next year?

A royal expert believes that the 94-year-old monarch, who has been on the throne since February 1952, will be handing down the crown to her son, Prince Charles, once she turns 95.

Robert Jobson believes that it will be a tremendous change in the UK once Her Majesty celebrates her 95th birthday in April.

Speaking on True Royalty's "Royal Beat," "I still firmly believe when the Queen becomes 95, that she will step down."

Though another royal reporter, Jack Royston, agreed, he believes it would be a difficult decision for the Queen.

He noted that Queen Elizabeth II would be reluctant to hand it over to the Prince of Wales but insisted it would've made sense given that he already gave Prince Charles additional responsibilities.

"I think she won't want to, but realistically, she will get to a point where she has handed over everything to Charles, and then how do you look your son in the eye and tell him he is not going to be King?"

In the past few months, the 94-year-old monarch was forced to stop carrying out official engagements. But early this month, she joined her grandson, Prince William, on her first outing after seven months.

Despite not seeing the Queen in public, she has reportedly been working hard behind closed doors. She spoke with politicians and even received regular updates from health experts.

While in Windsor and Sandringham, she was taught how to use the video conferencing app Zoom and have been using it to connect with charities and organizations virtually.

Though she has moved out of the prestigious Buckingham Palace, she remains in Windsor with a few of her staff members.

Her husband, 99-year-old Prince Philip, previously joined her during the lockdown but has now returned to Sandringham, his regular home.

Prince Charles was only three years old when he became the heir apparent, following his grandfather's death, and then Princess Elizabeth ascended to the throne.

Before becoming Queen, on the Princess' 21st birthday, she vowed that she would dedicate her life to her future as the monarch.

"I declare before you all that my whole life, whether it be long or short," she said, "Shall be devoted to your service and the service of our great imperial family to which we all belong."

Thus, Prince Charles, now 71, is the longest-serving heir to the throne since 2011.

But this isn't the first time reports surfaced that Queen Elizabeth II is abdicating.

Many believed that the monarch would step down in 2002, after 50 years of being on the throne.

That same year, she celebrated her Golden Jubilee but continued to serve the British people.