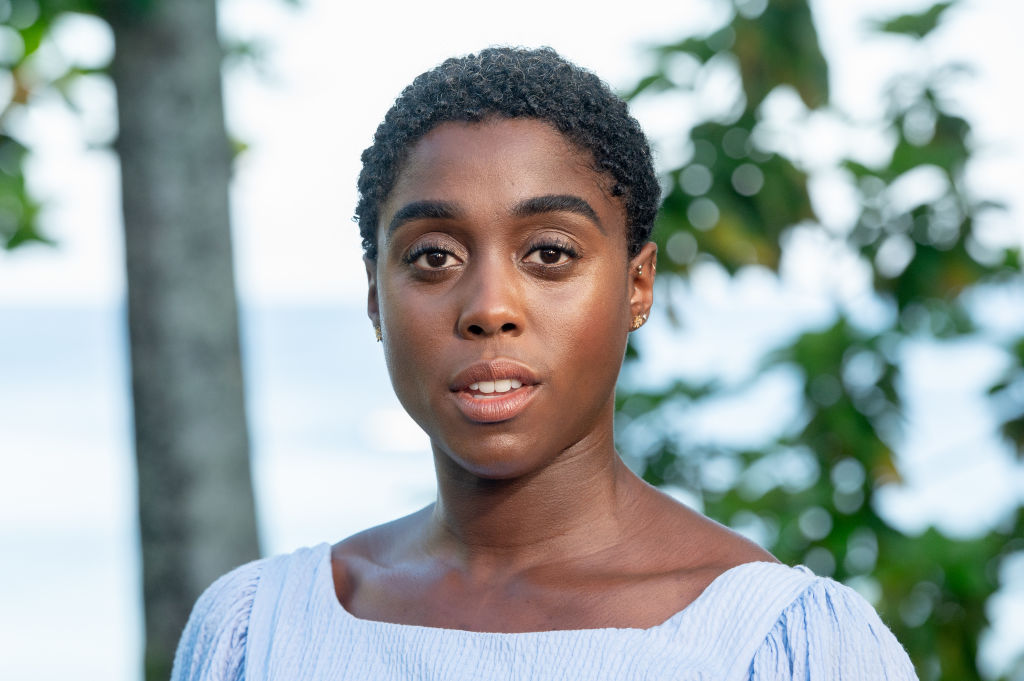 James Bond's fans should feel happy that the long-running franchise is not ending anytime soon. However, the coming of the new 007 is not well-received at all.

Out of all the aforementioned stars, the current 007 served the longest time ever in the role with his 14-year record from 2006 to 2020.

However, Craig announced that "No Time To Die" will be his last film. With that said, the creators looked for another potential star to continue James Bond's legacy.

In the first trailer for "No Time To Die," Lashana Lynch was introduced as the female 007 counterpart, Nomi, and the next star to play the role.

Upon releasing the sneak peek, the 32-year-old actress suffered from backlash for accepting the role.

On Tuesday, Yrsa Daley-Ward revealed in her article for Harper's Bazaar the criticisms that Lynch got caused her to take a break from social media.

"For a week, she deleted her social-media apps, meditated and saw no one but family, while comforting herself with the knowledge that the aggressive comments were ultimately not personal."

Meanwhile, the actress pointed out that even if the franchise chose to hire another Black woman, it would still invite condemnation.

Although it was truly harsh for her part as a newcomer in the franchise, the British actress cheered herself up instead.

"I just have to remind myself that the conversation is happening and that I'm a part of something that will be very, very revolutionary," she shared.

In pursuit of giving the fans the same amount of adrenaline throughout the movie, Lynch worked closely with Phoebe Waller-Bridge, the co-screenwriter.

They wanted Nomi to offer a "fresh female perspective" despite being in a male-focused franchise.

Lynch Originally Does Not Want To Be 007

Even before the news about her casting surfaced, Lynch reportedly hesitated about joining the franchise.

She also wanted to only portray the life of a Black woman, and being a 007 might only cause her to get lost "behind the man."

However, after talking with the franchise's team--Cary Joji Fukunaga (director), Barbara Broccoli (producer) and Waller-Bridge--she finally felt confident doing it.

"In every project I am part of, no matter the budget or genre, the Black experience that I'm presenting needs to be 100 percent authentic," she went on.

Although the James Bond franchise can truly be challenging for a woman like her, Lynch took the chance to eliminate toxic masculinity in movies.

Aside from setting a record as the new 007, the actress also gained confidence in speaking up in the industry to make a notable change.

"There's real work to be done, there are frank conversations to be had. A magazine cover is already pretty, the words don't have to be," she went on about the unfair standards in the enetrtainment industry.