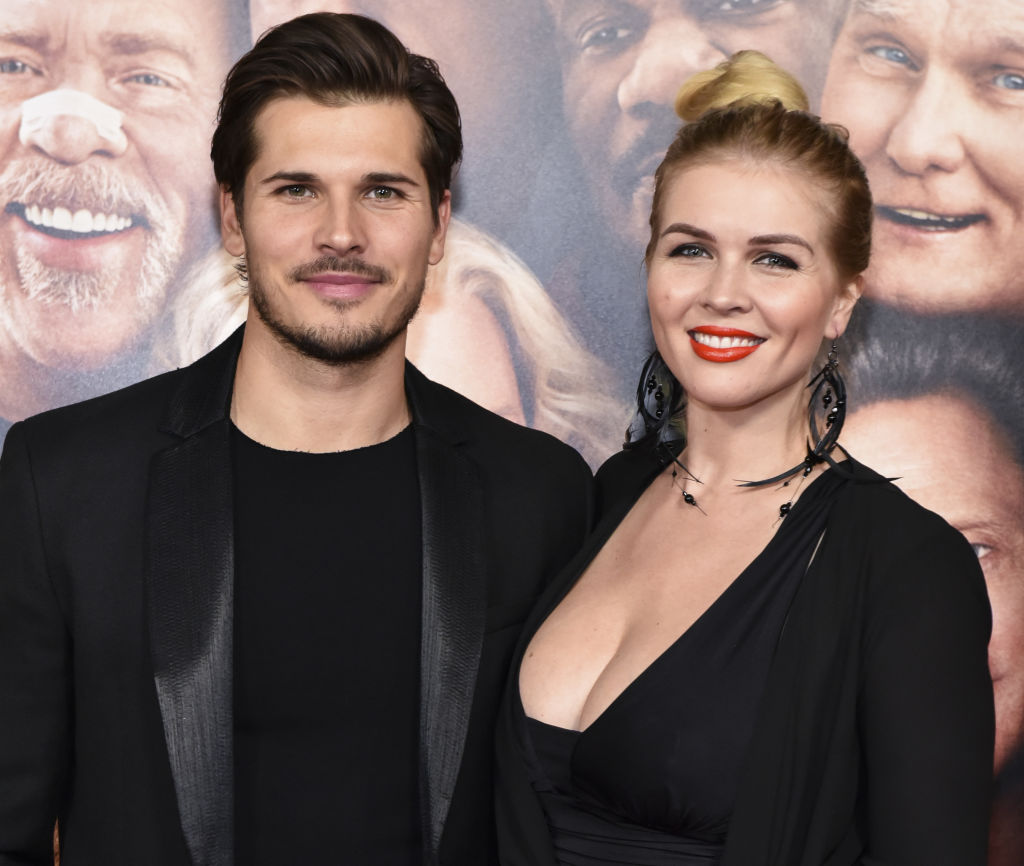 "Dancing With The Stars" pro Gleb Savchenko received a damaging accusation from his wife, Elena Samodanova.

On November 6, Savchenko and Samodanova revealed that they decided to part ways after 14 years of marriage.

On Instagram, Savchenko shared the heartbreaking news by posting a family photo of them alongside a lengthy message.

"We still intend to co-parent our wonderful children together who we love so dearly, and we will strive to continue to be the best parents that we can to them," Gleb said.

He also publicized the same plans during his interview with Us Weekly.

While he never mentioned why they decided to separate, his wife finally spoke up and revealed the alleged truth.

The Truth Behind Savchenko and Samadanova's Split

Following the announcement of the "Dancing With The Stars" mainstay, Samadanova also posted a separate statement on Instagram Story.

Per the matriarch, she does not hate her husband. Instead, she felt disappointed by how he allegedly turned into someone he promised he would never be.

Moreover, Samadanova talked to People magazine and said that Savchenko had multiple affairs throughout their marriage.

The 37-year-old Elena admitted that these instances broke her trust in him, and the series of "ongoing" infidelities ruined their marriage.

"Gleb and I have created a family and multiple businesses together. But apparently, it just wasn't enough to keep our marriage strong," she added.

Elena furthered that she has been standing there, watching those women give her husband expensive gifts. The unnamed women were also allegedly taking him out for fancy dinners and seducing him whenever they were out.

Samadanova never named a woman, but she revealed that something happened on Thursday night that made her decision more concrete.

Her statement echoed the rumors about the dancer getting a little intimate with his on-screen partner, Chrishell Stause.

Meanwhile, Stause denied the allegations and debunked all of those through her Instagram Story.

According to Savchenko's dance partner, she felt saddened after learning the couple's dissolution. She then clarified that nothing is going on between them.

"As you can imagine, the countless hours of training, and dance rehearsals has created a strong supportive friendship, but nothing more," she proclaimed.

Stause herself is also in the middle of a divorce with Justin Hartley.

After his wife dropped the bombshell allegation, Gleb slammed the false accusations through his representatives.

"While I will continue to respect the privacy of my family, I will not stand by and allow false accusations and internet rumors go unaddressed," he said in a statement from his rep. "My relationship with Chrishell was and remains strictly platonic."

He also disclosed that even before their season on DWTS, he and Samadanova were already experiencing difficulties in their marriage.

A Fox News insider also shared the same comments, confirming that Stause is not the cause of the split.

"Gleb and Chrishell aren't dating and Chrishell wasn't the cause of the split," the source revealed. "Gleb and Elena were going to split before the season and haven't been getting along."