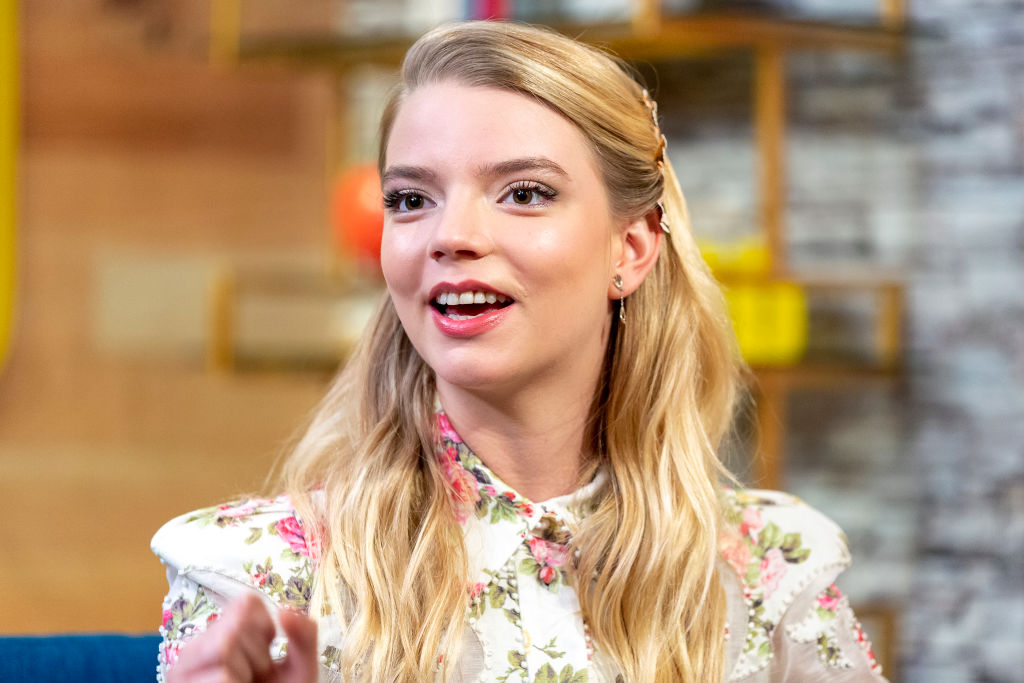 Netflix's decision to breathe life to "The Queen's Gambit" is one of their best moves ever, as a lot of people has become addicted to the show.

Netflix is currently the biggest streaming service in the market. Fortunately, they expanded their empire even more with "The Queen's Gambit."

According to Fox Business, the streaming giant has 3,781 movies and 1,940 TV shows as of July 2020. Such a huge number of flicks make it hard for each movie and TV series to stand out.

However, "The Queen's Gambit" turned out to be the biggest game-changer this year.

On October 23, the Scott Frank-directed series debuted its first season on the site. It tells the story of an orphaned chess prodigy named Beth Harmon. Before she becomes the most looked-up chess player in the world, she faces struggles and hardships that make her even stronger.

The seven-episode miniseries already gained critical acclaim from critics and fans. As of writing, 98 percent of 8,507 Google users offered a perfect 5 rating.

If you have not watched the masterpiece yet and currently wonder why it became so addictive, some of the top critics explained the reason why:

"The Queen's Gambit" Is Not Boring

Let's face it: not everyone knows how to play chess. With that said, releasing a series about something not everyone loves is truly tricky and risky.

According to Lawler, Taylor-Joy's performance made the storyline relatable. Although it is a game-themed flick, the main character's trials and triumph connected the series to its viewers.

In addition, it brought back everyone to the 1960s without being boring. It made everyone want to live in that decade to see the chess master's life personally.

"There have been many films and TV shows about geniuses and the burden and costs of a great mind, but few with a woman's story at the center," she went on.

It Changed People's Perspective About a Limited Series

"When you read the words "Netflix limited drama series about addiction, obsession, trauma, and chess," the first adjective which springs to mind is probably not "thrilling," Allison Shoemaker of RogerEbert.com wrote.

Indeed, those impressions are what most limited series leave to their viewers.

However, "The Queen's Gambit" removed all the ambiguity and changed the definition of what a limited series should look like.

According to Allison, the series is purely a triumph and a "feast for the eyes." She pointed out that Scott's experience, Taylor-Joy's acting, and cast's supports transformed it into the most commendable series.

She added that although it tells about the character's journey to become the greatest chess player, it did not leave out anything important about her life. And that alone made the series enjoyable enough.

It Unveils Nothing But Reality

The series is adapted from Walter Tevis' 1983 novel with the same title. As we all know, when it comes to adaptations, nothing has truly passed people's tastes.

However, "The Queen's Gambit" wholly followed the novel's storyline, showing how a female can also be successful in a male-dominated sport.

Julie Miller of Vanity Fair reviewed the series while exchanging thoughts with Jennifer Shahade, a two-time US women's chess champion.

"Women and girls in chess tend to be very strong personalities who are also comfortable being under the spotlight....There are so many more men than women that women really stand out, for better or worse," Shahade said.

Despite showing the dark side of a chess player, "The Queen's Gambit" left fans overwhelmed, awed, and inspired.