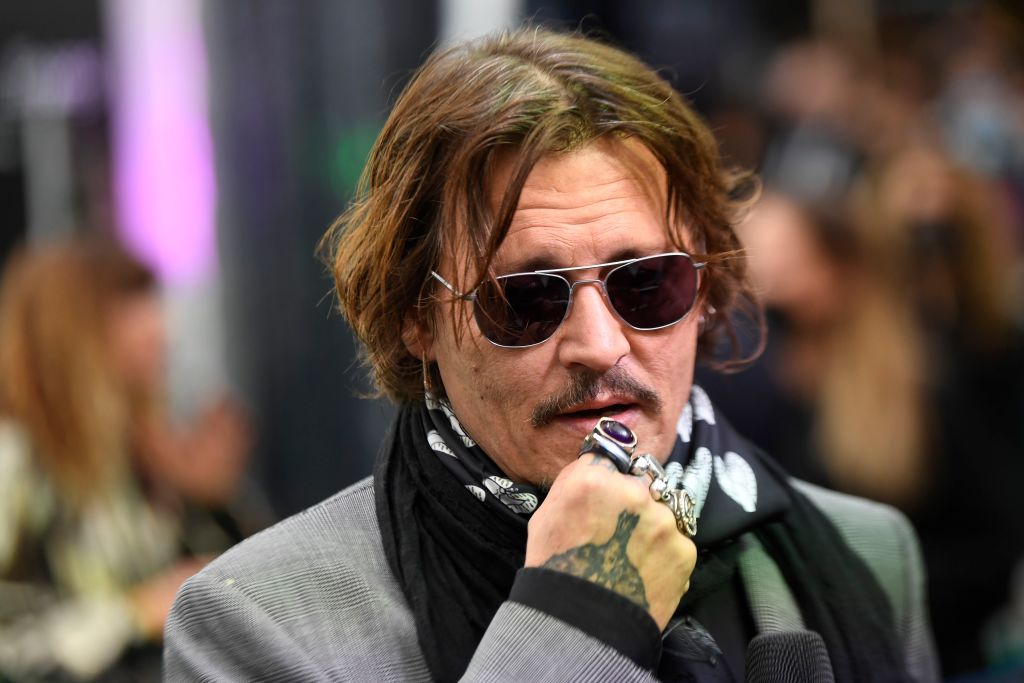 Johnny Depp's fans are getting desperate to give justice to the actor, so much so that they are even launching ugly attacks on Amber Heard.

On November 2, the UK's High Court and Judge Justice Nicol ruled Depp's libel case in favor of The Sun. This shattered the fans' dream of bringing back the things Depp lost because of Heard.

Judge Nicol proclaimed that Depp was truly violent during his marriage life with Heard. He also reportedly found out that 12 out of 14 abuse cases were true.

Because of this, fans targeted Heard again and pounded her with devastating messages.

Ever since the ruling came out, netizens continuously slammed the "Aquaman" star.

Most people even wish her dead after making destructive claims against Depp.

One netizen mentioned Heard on Twitter and wrote, "Hey Amber why dont you just drop dead. Seriously your manipulation will be seen in time. Go ahead and do what you want KARMAS A BITCH!!"

"You're a disgrace and the media is dead. No one believes this farcical judgment and the public, who are the only people that matter- contrary to your inflated self aggrandizement, will not stand for it. Enjoy irrelevancy," another one wrote.

The most crippling attack yet is probably a troll that directly hit Heard's late mother, Paige Parsons, who died earlier this year.

"If your mother could see what you do she'd be glad to die."

Even before the verdict came out, the 34-year-old actress has been enduring online trolls for criticizing Depp.

She also opened up about it in an interview with Mail on Sunday, revealing that she struggled for the past few years.

As a response to the earlier backlash, she filed a legal case in August, claiming that her ex-husband is the brain behind the campaigns against her.

Heard also alleged that the actor planned to let her "drown with online attacks" while their domestic abuse case is ongoing.

Justice is Not Served - Yet

In pursuit of getting back what he deserves, Depp just lost more after his libel case defeat.

On Instagram, the 57-year-old actor revealed that Warner Bros. asked him to leave the "Fantastic Beasts" franchise. He, out of respect, agreed to the decision.

Grindelwald is the only remaining active role he has, and he no longer has a project on his schedule after losing it.

News outlet We Got This Covered also disclosed that multiple sources hinted that Disney does not want him to appear on any "Pirates of the Caribbean" film again.

"Apparently, the two sides were discussing a small role or cameo for the 57-year-old in the upcoming reboot, but now the studio is said to be abandoning those plans following the results of his trial," the website stated.

Despite being empty-handed now, Johnny Depp told his fans that he will not stop standing for the truth.