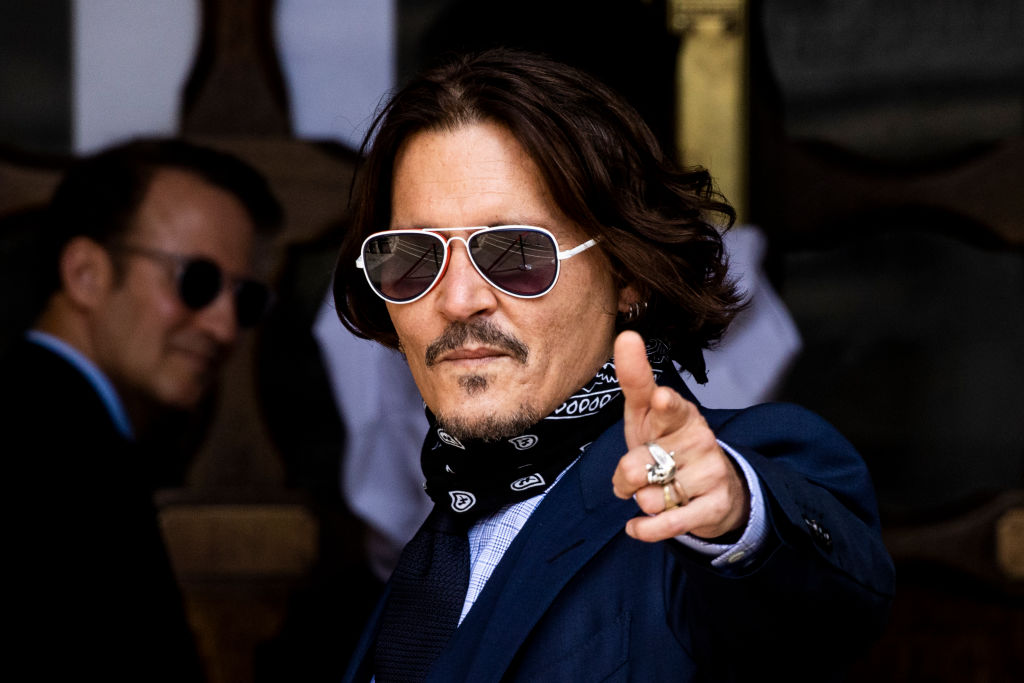 Johnny Depp gave up his last card to save his Hollywood career after losing his libel case against The Sun.

The "Fantastic Beasts" franchise will continue its run, but this time, without Depp.

After Depp lost his recent libel case, the actor revealed that Warner Bros. asked him to withdraw from the franchise.

On Friday, he penned a heartfelt letter to his fans who have been supporting him since the beginning.

"Firstly, I'd like to thank everybody who has gifted me with their support and loyalty. I have been humbled and moved by your many messages of love and concern, particularly over the last few days," Depp wrote on Instagram.

Depp also took his time to reveal the heartbreaking news, saying that his future as Gellert Grindelwald has ended.

Due to the issues he has been facing for months, he understood Warner Bros.' decision and agreed to withdraw from the role.

While he lost his last role in Hollywood, the 57-year-old star assured his followers that he will not stop standing for the truth.

Depp also pledged to appeal and prove that the allegations thrown against him are all false.

In the end, Depp left a strong message that while he lost his battle this time, he will not allow it to define who he is.

Meanwhile, Warner Bros also confirmed the news in a separate statement, saying that they needed to let go of Depp.

Indie Wire published the official release of the studio to announce that Grindelwald's role will be recast.

As of writing, the next installment of "Fantastic Beasts" is already in the words, and Warner Bros. is expected to release it in 2022.

Aside from "Fantastic Beasts," Depp also reportedly also lost his Captain Jack Sparrow role in the "Pirates of the Caribbean" franchise.

Originally, Disney wanted to give him a small role or cameo while still in the middle of his legal battle. However, they gave up the idea of hiring him again after he lost in the libel case.

Amid the troubles he is facing, his fans showered him with love and let him know that they will continue to support him.

"We love you Johnny, you deserve so much more. Thank you for everything! We'll always support you," one fan said.

Another supporter said: "this isn't fair. you're innocent. we love and support you so much."

On November 2, the UK's High Court, spearheaded by Judge Justice Nicol, unveiled the verdict and ruled the case in favor of The Sun and its publisher.

Per the judge, he carefully looked into the allegations and found out that 12 out of 14 cases of abuse were true.

Johnny Depp and Amber Heard are set to meet again next year for the defamation lawsuit the actor filed against his ex-wife.