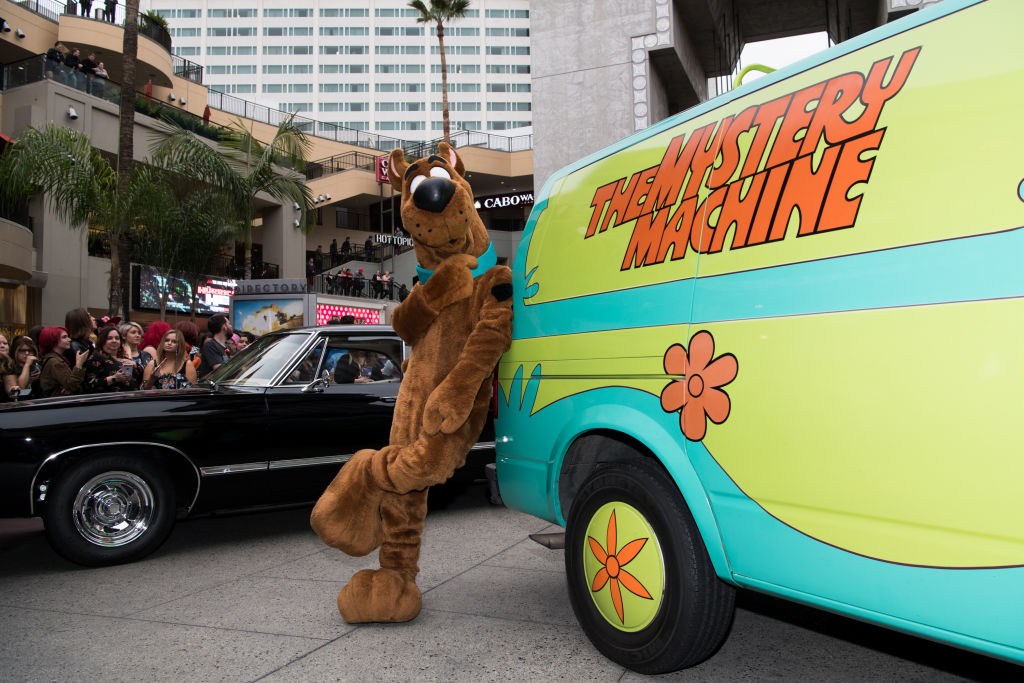 The film industry lost one of its greatest pillars after the co-creator of the famous animated series "Scooby-Doo" died.

Ken Spears, who worked with Joe Ruby to create "Scooby-Doo," has passed away at the age of 82.

The television writer's son, Kevin, delivered the heartbreaking news to Variety and The Hollywood Reporter. He also detailed that his father succumbed after suffering from complications caused by his Lewy body dementia.

The disease is a type of progressive dementia that affects a person's thinking and independent function as time goes by. This leads to damaged brain cells over time.

"Ken will forever be remembered for his wit, his storytelling, his loyalty to family, and his strong work ethic. Ken has not only made a lasting impression on his family, but he has touched the lives of many as co-creator of 'Scooby-Doo,'" Kevin said.

Kevin went on to pay tribute to his late father by referring to him as his role model throughout his life.

Despite his passing, he proclaimed that his father will remain alive in the hearts of friends and family.

Meanwhile, the president of Warner Bros. Animation and Cartoon Network Studios, Sam Register, also released a separate statement on behalf of the company.

"Warner Bros. Animation is saddened to learn of the passing of Ken Spears and we send our warmest thoughts to his loved ones," Register shared. "He was a true innovator in the industry whose gifts of humor and storytelling continue to delight audiences."

Per the studio boss, Ken's "Scooby-Doo" left a mark in people's lives globally, so much so that everyone created their own versions of it.

He added that Warner Bros. will continue the late writer's legacy and his beloved animated characters.

According to Variety, that Ken is survived by his two sons, Kevin and Chris, their wives, five grandchildren, and three great-grandchildren.

His passing came months after his project partner, Ruby, died at the age of 87 at his home in Los Angeles.

Ken Spears was most-renowned as Joe's partner in creating the 1969 animated series "Scooby-Doo, Where Are You!".

Before giving birth to the hit series, they worked together as sound editors before becoming Hanna-Barbera's staff writers.

They wrote and story-edited 21 out of 25 episodes of the first installment.

In the past interview posted on Scooby Addicts' website, Ken revealed that they did not actually expect the series would last.

"We were worried it wouldn't last but one season, much less 38 years. It was up against The Hardy Boys on NBC, and we thought we'd get clobbered in the ratings," he said at the time.

After seeing the success of "Scooby-Doo," Ken and Joe collaborated again to create "Dynomutt" and "Jabberjaw" for Hanna-Barbera Productions.

The writing-producing partners then launched their own production company called Ruby-Spears Productions in 1977.

Under their new production, they breathed life to several popular TV shows, including "Fangface," "Sectaurs," "Alvin and the Chipmunks," and "Mister T."

With these masterpieces he created, Ken Spears successfully bagged four Daytime Emmy nominations throughout his career.