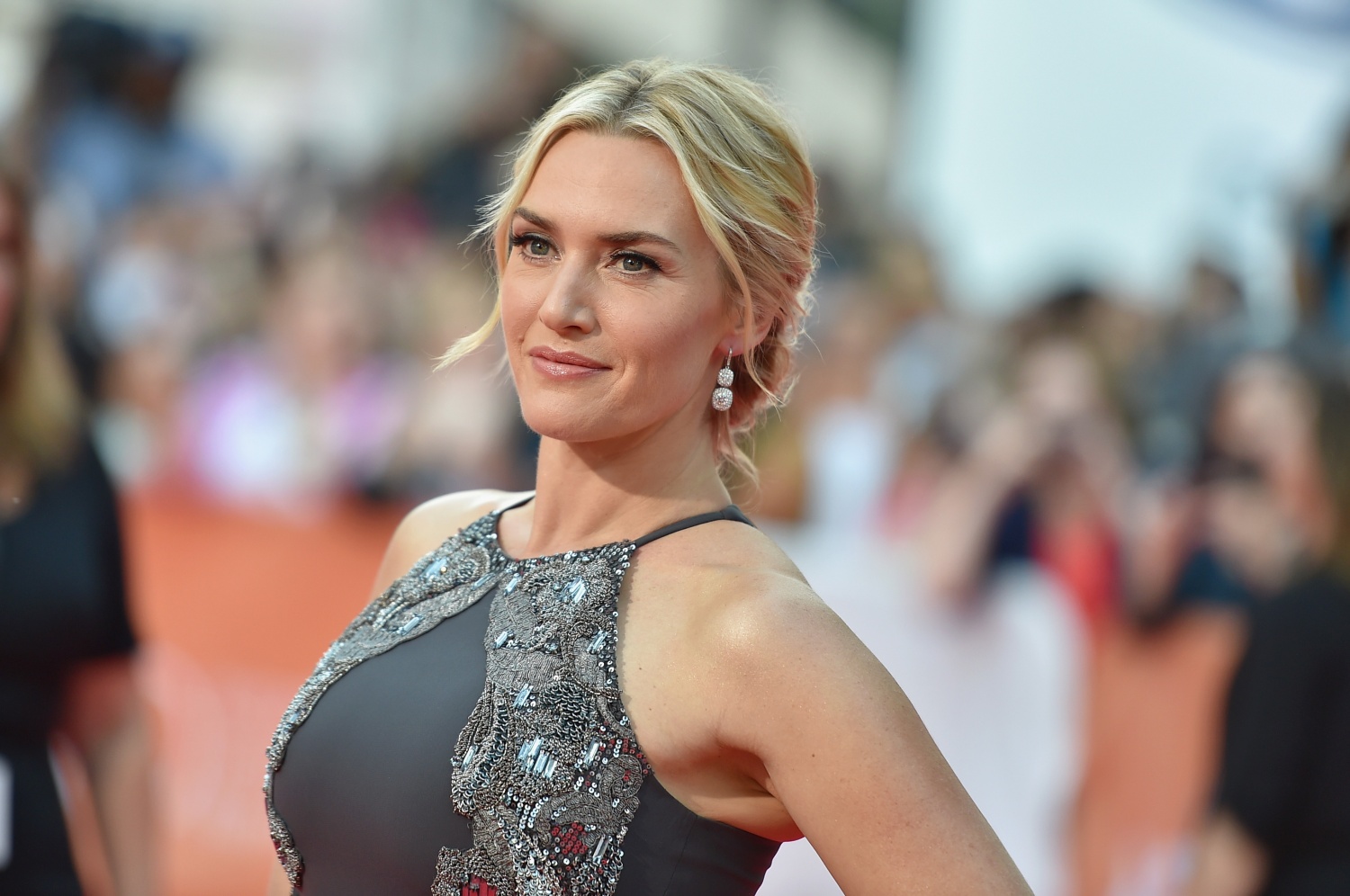 This is one minute longer than what Cruise was able to do in "Mission Impossible: Rogue Nation."

For "Avatar 2," the "Titanic" actress teamed up once more with director James Cameron. The first "Avatar" was widely successful, which was deemed worthy of a follow-up. This time, Winslet's role required her to be in the water, so she underwent extensive training.

Her training probably went so well she was able to achieve this mean feat of a record.

"It was brilliant and I was very proud of myself and I'll probably never be able to do it again," Winslet told Entertainment Tonight. "That came at the end of four weeks worth of quite intense training and it was in the dive tank, it was in the training tank. But I loved it."

This is not the first time the public got wind of the fact that Winslet would shoot some scenes underwater. A photo of her went viral in late October after the film's official Twitter account shared an image showing her in a dive tank. But since the actress is not an avid social media person, she did not even know that her amazing shoot has already became public knowledge.

"It's so funny because I don't really read reviews or media things. I'm not on Instagram, like I'm just completely disconnected from that part of my life," she explained. "So all of this week and the week before, I've had people coming up to me at work saying, 'Oh my God, like seven minutes and 14 seconds? Like, what?!" And I'm going, 'What? Hang on, wait a minute. How do you know that?'"

In an earlier interview about the movie with the Collider, Kate Winslet assured her fans that she received utmost training for this role, so she has no reason not to be able to do well in all her scenes, even those challenging ones underwater. Apart from being trained, there are people underwater with her who can make sure she would do the stunts and scenes right.

The actress is someone fans know who is never afraid of doing things that are "scary" and "difficult" for others. In a cover interview with Vanity Fair, she was asked about the many roles she played that were unconventional, including someone in a same sex relationship for the HBO limited series "Ammonite."

She said her role in the show makes her want to be a good example for women everywhere even more, that they can fearlessly be who they want to be. "Because life is fucking short and I'd like to do my best when it comes to setting a decent example to younger women. We're handing them a pretty fucked up world, so I'd like to do my bit in having some proper integrity," she added.