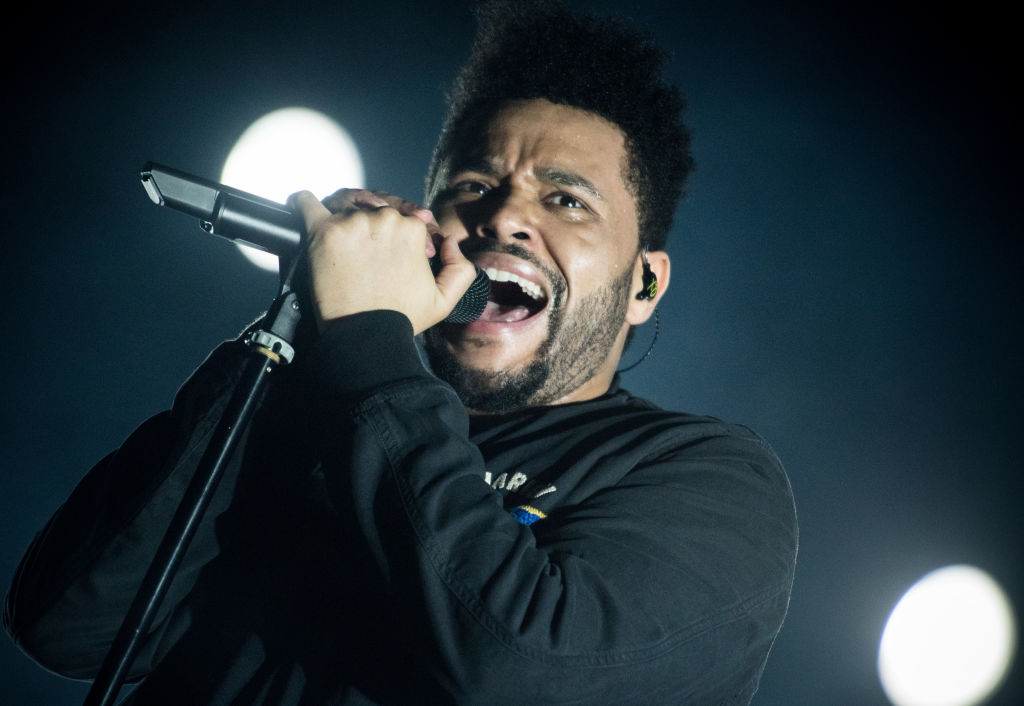 Not only is the 2021 Pepsi Super Bowl happening despite the ongoing pandemic, there is also a confirmed halftime performer already.

The Weeknd has been announced as the new headlining musical guest and fans could not be any more excited. The artist himself, whose real name is Abe Tesfaye, said he is beyond grateful for the chance.

"The Pepsi Super Bowl Halftime Show is one of the most anticipated performances of the year and we are thrilled to welcome The Weeknd to the stage," said Todd Kaplan, VP of marketing, Pepsi, in a press release on Thursday, as reported by Fox News.

"Pepsi has worked with some of music's biggest artists over the years - from Prince to Lady Gaga, Beyoncé, Bruno Mars and most recently Jennifer Lopez and Shakira. After a year that's largely been void of live music, we can't wait to watch The Weeknd transform the world's biggest stage with his limitless talent and creativity, delivering what will most certainly be an unforgettable performance that will be remembered for years to come," he added.

The Weeknd acknowledged how much of an opportunity this was, calling the halftime show an "iconic stage" and telling his fans he would see them on February 2, 2021. He added that he felt humbled by the opportunity.

The Weeknd, a three-time Grammy Award winner, is known for hits such as "Can't Feel My Face," "Earned It," and "The Hills."

Moreover, his "Blinding Lights" song has become a Tiktok favorite.

He joins the ranks of artists who were given the chance to perform at the iconic event and stage, such as Katy Perry, Coldplay, Jennifer Lopez and Shakira (who performed at the same time), and Lady Gaga among others.

Unless the pandemic sprung a surprise, the show would push through on February 7 next year at Raymond James Stadium in Tampa, Fla. It will be covered by CBS. Since it is still quite early, the competing teams are not yet decided upon.

The Weeknd has not taken it easy during the quarantine like most people. Instead, he's working hard to release something after the quarantine. He said so himself, although there is no definite date yet.

Speaking with the Rolling Stone, The Weeknd confirmed that he already has another album ready to go by the time this whole health fiasco is over. It's going to be a follow-up to the highly successful "After Hours," and it might even be better. He shared that he has the habit of wanting to outdone what he has created in the past.

"I'm guilty of wanting to outdo my last album. But it's never like, 'I've got to do the same type of song.' I'm so happy I'm not like that. My palette is so wide," he confessed.