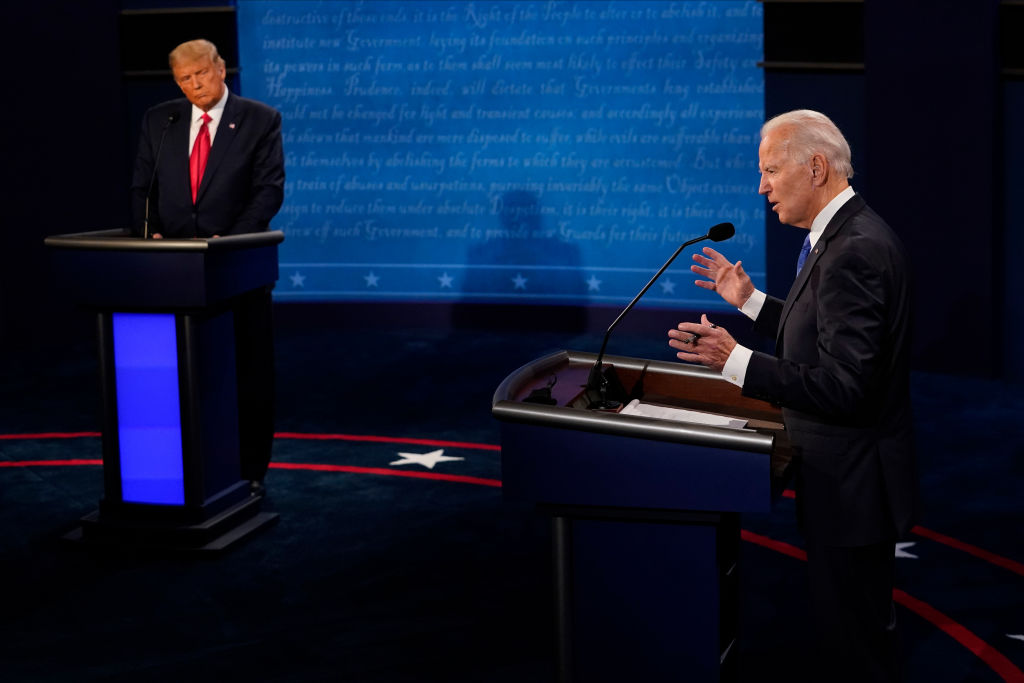 Over the weekend, social media have been filled with 2020 presidential election posts as the majority of Americans, including Hollywood stars, celebrate the victory of Joe Biden.

Announced as the 46th President of the United States, his running mate Kamala Harris also won as the Vice-President, making her the first female to take the post, against the Republican Party nominees Donald Trump and Mike Pence.

A slew of celebrities penned their congratulatory messages over the internet, and some even joined the street parties.

With that said, here are the top five surprising celebrity reactions amid the 2020 presidential elections.

A vocal supporter of Biden and Harris, Queen Bey, updated her official website to honor the country's new President and Vice President.

Aside from her website, the award-winning artist also took to Instagram to show her support by posting a throwback photo of the two.

Had no choice but to throw a party for 1 #comeonbostonletsparty pic.twitter.com/qvSEVip0Mh — Jennifer Lawrence - Represent.Us (@JLawrence_RepUs) November 7, 2020

The "Hunger Games" star was obviously thrilled upon hearing the 2020 presidential election results. A video of Jennifer Lawrence circulated over social media as she hit the streets in Boston wearing a pink pyjama and grey sweater top with her hair still messy while playing Childish Gambino's "This Is America" on a portable speaker. Prior to this, the blonde beauty previously spoke about being a "little bit Republican," unfortunately, as time goes by, the "social issues" were not aligned with her point of view. her issues." "I grew up Republican. The first president, my first time voting, I voted for John McCain. I was a little Republican," she told "Absolutely Not" podcast, adding, "I was fortunate to grow up in a Republican house, where I could see the fiscal benefits of some of the Republican policies, and I could also see that the social issues weren't in line with my views. But then, for me, when Donald Trump got elected, that just changed everything." Miley Cyrus

View this post on Instagram
NOW it’s a PARTY IN THE USA! @joebiden @kamalaharris A post shared by  Miley Cyrus (@mileycyrus) on Nov 7, 2020 at 9:39am PST

The clip also featured Harris dancing to the pop song while Trump was seen leaving at the podium escorted by his bodyguards.

The Disney alum captioned her post "NOW it's a PARTY IN THE USA!" tagging the former Vice-president and former senator.

For weeks, Lady Gaga is using her platform to encourage her millions of followers to participate in the 2020 U.S. presidential election.

As soon as the polls showed the result, the "Poker Face" hitmaker took to Instagram Live as she shared an emotional message for Biden.

The teary-eyed singer began her message by congratulating the president-elect for winning the seat in the White House, as well as thanking "every Americans" for exercising their right to vote.

The power couple showed their support by joining a street party in West Hollywood.

Tiegen and Legend were photographed standing through their sunroof as they screamed with joy and waved through a large crowd.