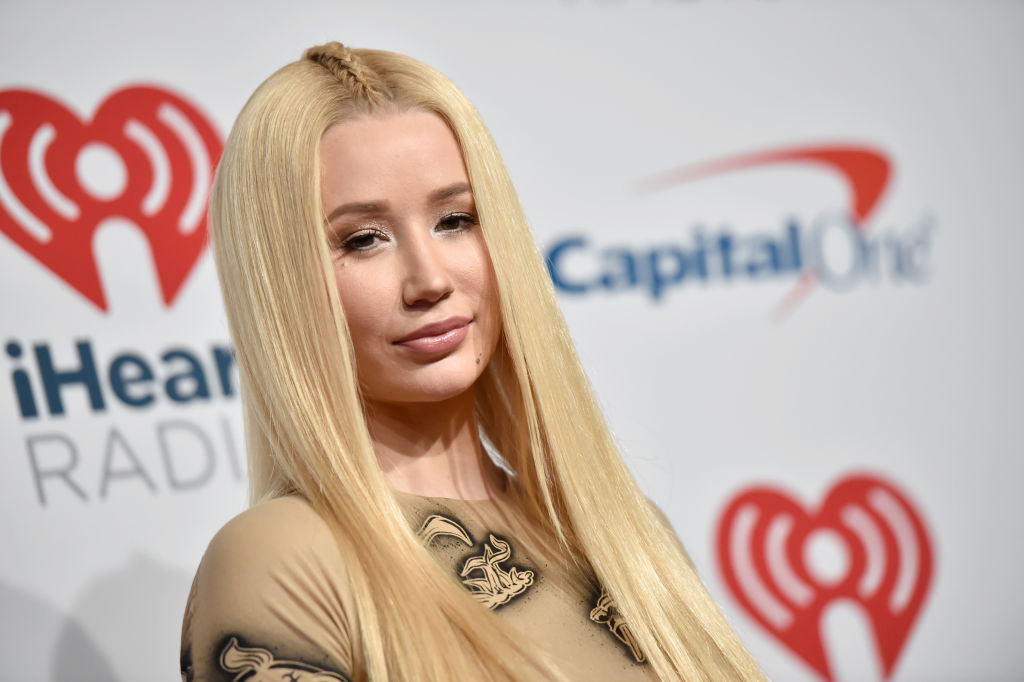 Iggy Azalea is worried about her health after giving birth to her son Onyx. She has noticed something irregular and wants fellow mommies to reassure her that she's not ill.

According to the Australian rapper on Twitter, she has been dropping weight continuously after welcoming her son. This might sound like a good thing for new moms, but Iggy said this is worrying her. She's so much lighter than she was pre-baby, so naturally, it is concerning.

"Any other moms who can't stop dropping weight after having a baby? (Not a brag, genuinely wanna hear if you had this happen)," Azalea asked. "I don't try/want to lose weight but it's literally just shedding off me, is it hormonal? Should I be concerned? 20lbs lighter than pre baby and counting."

Some nice fans sugggested this continuous weight loss must be because she's breastfeeding, while others said it would be better if she directly asks her ob-gyn instead.

Any other moms who can't stop dropping weight after having a baby? (Not a brag, genuinely wanna hear if you had this happen)
I don't try/want to lose weight but it's literally just shedding off me, is it hormonal? Should I be concerned? 20lbs lighter than pre baby and counting — IGGY AZALEA (@IGGYAZALEA) November 15, 2020

Like most conscious moms, she tried to avoid becoming overweight because of her pregnancy while still carrying her baby. The fact that she's now lighter than she ever was is starting to scare her.

The "Work" hitmaker previously shared to a Twitter user the strategy she used to maintain her wieght during her first pregnancy. She replied, "It was realllly hard I can't lie. but I ate 'clean' the entire time, no cheating. as hard as it was mentally to not indulge in weird cravings, I knew I'd be glad afterwards..."

Earlier this month, the rapper did not give any hint that she was worried about her weight. Instead, she showed off a sensational post-birth body that many recently pregnant moms would kill to have.

The star shared some stunning images of herself on Instagram, with her drool-worthy curves for all to see in a skintight playsuit.

The sharing of these sexy photos came a month after she confirmed her split with her baby daddy, Playboi Carti. At the time, Iggy Azalea reassured her worried fans that she's fine with the split and despite what happened between thet wo of them, Playboi Carti is a good and involved father to Onyx.

"Onyx is so so loved by his dad & always has had both parents in his life from day one," she revealed.

Onyx is now 6 months old, more or less. The rapper announced she and Onyx welcomed a son back in June, but TMZ already reported such in May.

"I have a son. I kept waiting for the right time to say something but it feels like the more time passes the more I realise I'm always going to feel anxious to share news that giant with the world," Azalea wrote as a confirmation of her becoming a mom.