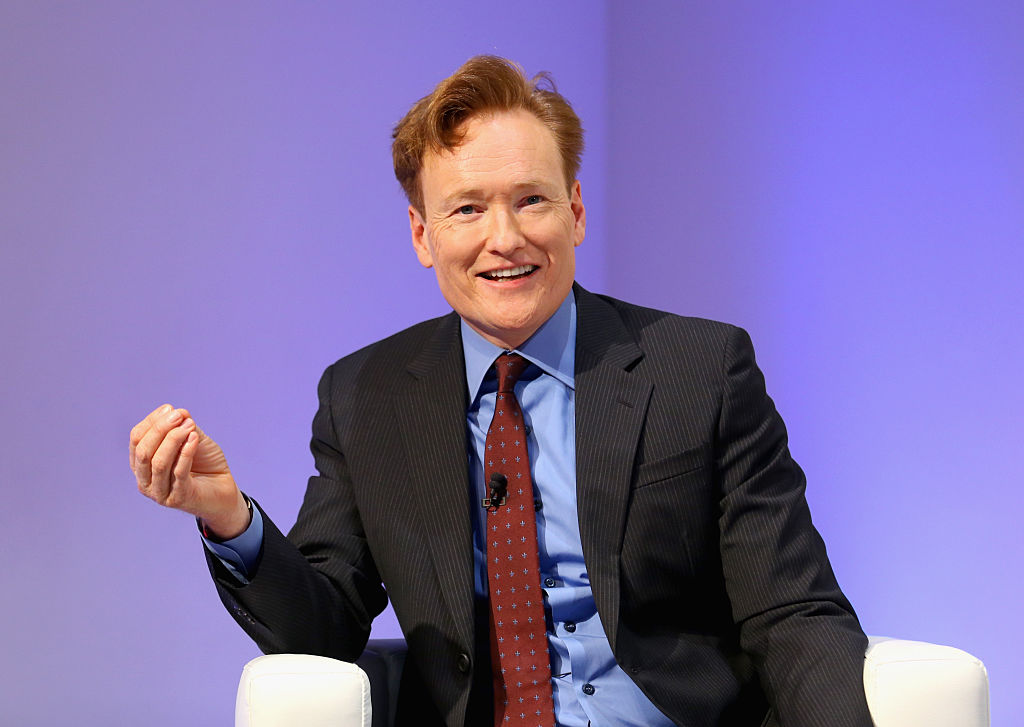 Conan O'Brien is no longer renewing his late-night talk show after the present season. He has been doing the show for a whopping 28 years already.

O'Brien announced Tuesday that he will be ending the TBS series "Conan" at the completion of its 10th season, which will be by June 2021.

This, however, does not mean he's retiring. The 57-year old comedian-host is probably not going to be the nightly television companion of his fans anymore, but he would still be seen.

The general manager of TNT, TBS as well as TruTV, Brett Weitz has made an official statement about this departure. He has nothing but good words to say about the host and his team.

"Twenty-eight years is a monumental achievement in late-night television," he said. "We're incredibly proud of the groundbreaking work that Conan and his team have accomplished during the 10 years at TBS and are so glad that we will continue to have his presence on our air with the 'Conan Without Borders' specials. We celebrate his success and are glad to see it grow across our WarnerMedia family."

Apparently, Conan has signed on for a new variety series on HBO Max. No specific details have been announced about the upcoming show he'll be in, except that it is likely to be a weekly thing.

"In 1993, Johnny Carson gave me the best advice of my career: 'As soon as possible, get to a streaming platform,'" the comedian host joked in a statement released by WarnerMedia. "I'm thrilled that I get to continue doing whatever the hell it is I do on HBO Max, and I look forward to a free subscription."

HBO Max is more than excited to welcome him to the family. Conan's brand of comedy is described as "unique," "energetic," and "relatable," albeit being at times already absurd--which is still appreciated.

"We can't wait to see what he and the rest of Team Coco will dream up for this brand-new variety format each week," Casey Bloys, the chief content officer for HBO and HBO Max, said.

"Conan Without Borders" To Continue with TBS

It seems like it was just yesterday though when "Conan" premiered on TBS back in November 2010, but he was already a known host by the time since he was doing the NYC-based "Late Night With Conan O'Brien" from 1993 to 2009.

In 2009, he relocated to Los Angeles to replace Jay Leno on "The Tonight Show."

Barely reaching a year, however, he gave the show back to Leno following an altercation with the network and also with Leno--leading to his departure.

Leno reportedly said he did not regret a thing about that fight.

Apart from the new show with HBOX Max, fans can still enjoy O'Brien's popular travel specials, "Conan Without Borders." It will continue on with TBS. The show had Conan taking his fans with him to virtually experience far-flung locales.