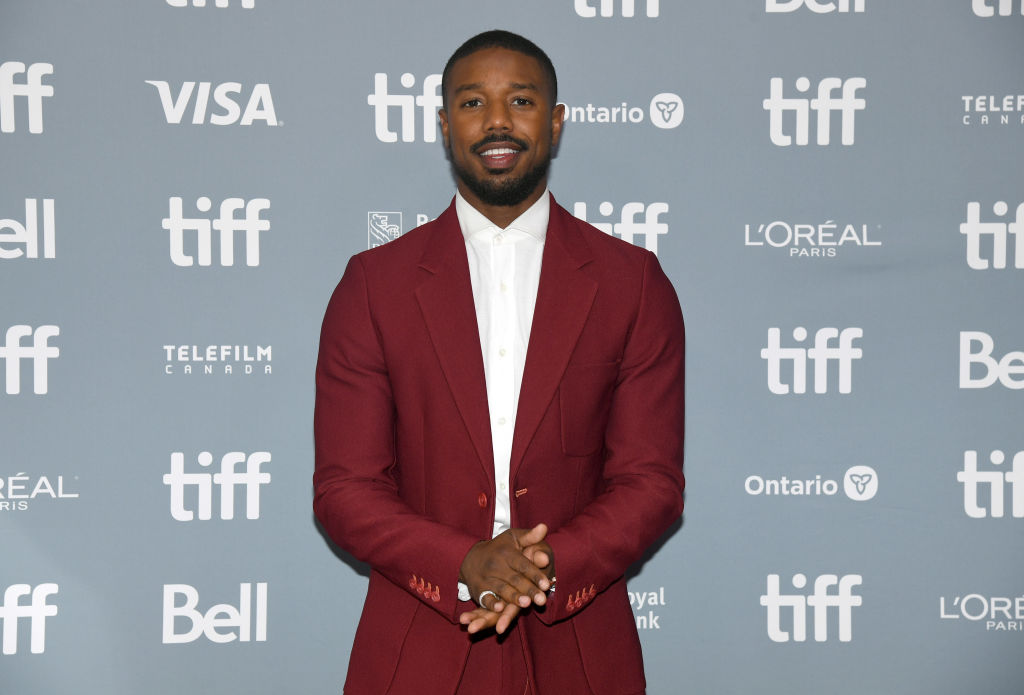 Micahel B. Jordan proves that he is not just a great actor but a man who is a total package after he was hailed as the People magazine's "Sexiest Man Alive" of 2020.

Considered as one of Hollywood's most eligible bachelors, the "Black Panther" star's new title was announced during the recent episode of "Jimmy Kimmel Live!"

The 33-year-old actor appeared in an overall yellow suit with his face covered with a smiley as the audience tried to guess this year's sexiest man.

Some assumed that it was Channing Tatum or "Aquaman" star Jason Momoa; however, the last audience tried her luck and answered Michael B. Jordan.

Michael B. Jordan Reacts To Being Named as the "Sexiest Man Alive"

In his interview with People, the "Creed" star revealed what it feels like bagging the coveted title.

"It's a cool feeling. You know, everybody always made that joke, like, 'Mike, this is the one thing you're probably not going to get.' But it's a good club to be a part of."

Jordan also shared that the women in his family--including his mom and grandmother--are the proudest of him being honored as the sexiest man.

"When my grandmother was alive, it was something that she collected, and then my mom naturally reads it a lot and my aunts as well," he told the magazine. "This is one that they're definitely going to have a special place for."

Born and raised in Newark, New Jersey by his parents Michael A. and Donna, alongside his siblings Khalid and Jamila, the Emmy Award nominee acknowledgef his family's "sacrifices" and credited them for all the blessings and achievements he has.

It appears that social media has given the "Without Remorse" star a nod for being the "Sexiest Man Alive."

E! News managing editor Jamie Blynn mentioned that this was the only good thing that happened in 2020: "Michael B. Jordan being named People's Sexiest Man Alive is the *only* thing that's made sense this year."

Meanwhile, one fan expressed the same thought and wrote, "Michael B. Jordan is the Sexiest Man Alive this year?! YES PLEASE. I APPROVE. Forever thirsting over this man. PHEW."

In 1999, Jordan tried his luck in Hollywood and appeared on a few episodes of "The Cosby Show" and the crime drama series "The Sopranos."

He then made his movie debut in 2001 with sports drama "Hardball" starring Keanu Reeves.

Soon after that, the New Jersey native wowed the critics with his role as Wallace in the HBO crime drama "The Wire" and went to join the cast of ABC soap opera "All My Children" in 2003.

With his superb acting skills, he earned his first Primetime Emmy nomination for Outstanding Television Movie through his 2018 dystopian drama film "Fahrenheit 451."

Following People's announcement, the "All of Me" hitmaker congratulated the actor and joked about gaining weight this quarantine.

"Congratulations to my brother Michael B! And thank you! I can now keep gaining this quarantine weight in peace without the pressure of a title to maintain," Legend tweeted.

On the other hand, Idris Elba and country singer Blake Shelton was also given the title in 2018 and 2017.