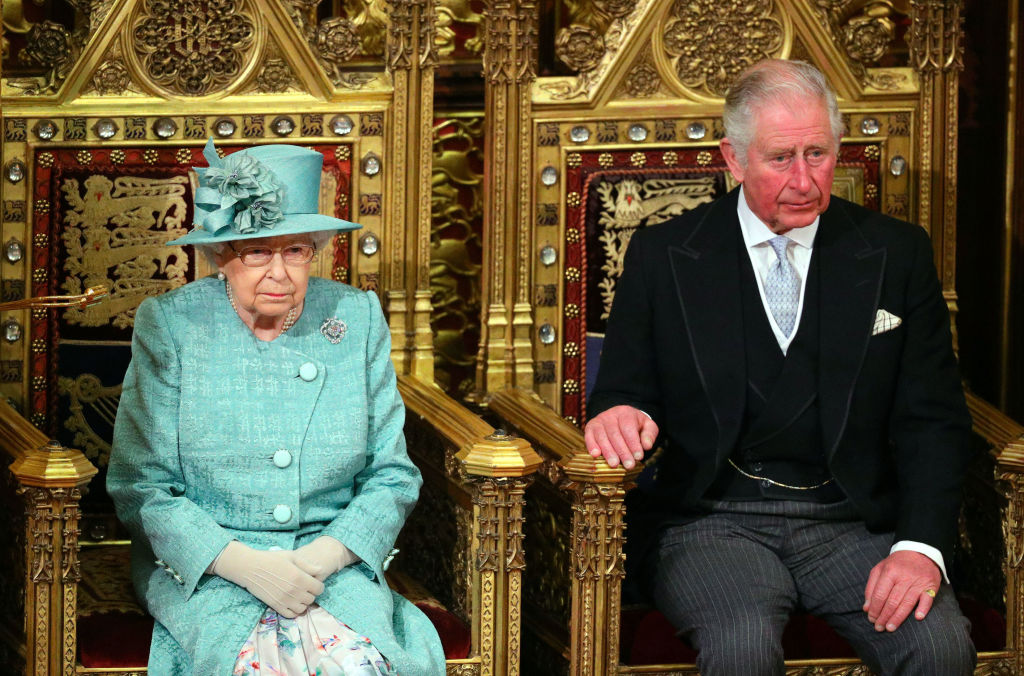 Queen Elizabeth II is not handing the crown to Prince Charles anytime soon.

Despite the rumors that the Prince of Wales is being prepared to take over the monarchy and could become the king in the next few years, Vanity Fair's Katie Nicholl mentioned that the 94-year-old royal is not slowing down and will "never abdicate" from her throne.

In addition, the Queen is also devoted to her duty and will serve the sovereign "until her death."

"As a young woman, she vowed to serve until her death, and that is what she plans to do," a source told the outlet. "She would never abdicate -- to her, it is a dirty word never to be uttered in her presence."

Over the past few years, several royal experts are hinting that Queen Elizabeth II might step down and hand over the throne to his eldest son when she turns 95.

Royal biographer and broadcaster Robert Jobson is certain that the longest-reigning British monarch is passing the Crown to Prince Charles in 2021.

"'I still firmly believe when the Queen becomes 95, that she will step down," Jobson previously shared to True Royalty TV's "The Royal Beat."

However, Newsweek royal reporter Jack Royston seemed to contradict Jobson's claims and believes that the Queen might still hold her position.

"I think she won't want to, but realistically she will get to a point where she has handed over everything to Charles, and then how do you look your son in the eye and tell him he is not going to be King?" ROyston explained.

Will the Queen Retire From Her Position? Buckingham Says No!

For what it's worth, Nicholl also reported that Queen Elizabeth II is still very much involved with upcoming royal celebrations--including her Platinum Jubilee next year.

"Her Majesty will most assuredly not step down when she turns 95 in April 2021, although with the Platinum Jubliee to follow in 2022, she'll likely want to celebrate her birthday with minimum fuss," the Queen's biographer Sally Bedell Smith mentioned, adding: "Unless she becomes incapacitated mentally or physically (which would trigger the Regency Act), she will remain queen until her death."

Meanwhile, a Buckingham Palace spokesman also expressed the same opinion and explained that the monarch is looking forward to the Platinum Jubilee since this is her "opportunity" to thank Brits for the "support and loyalty" throughout her reign.

"The Queen hopes that as many people as possible will have the opportunity to join the celebrations," the spokesperson furthered.

As for the heir to the throne, royal experts claim that Prince Charles aims to modernize the monarchy once he becomes the king.

Per royal biographer Nigel Cawthorne on Express UK, the longest-serving British heir apparent is reportedly set to follow their European counterparts with his plan to "lessen the sense of entitlement of members of the royal family."

In addition, Cawthorne mentioned that the 72-year-old royal believes that being a member of the royal family has its privileges, which "comes with great responsibility."