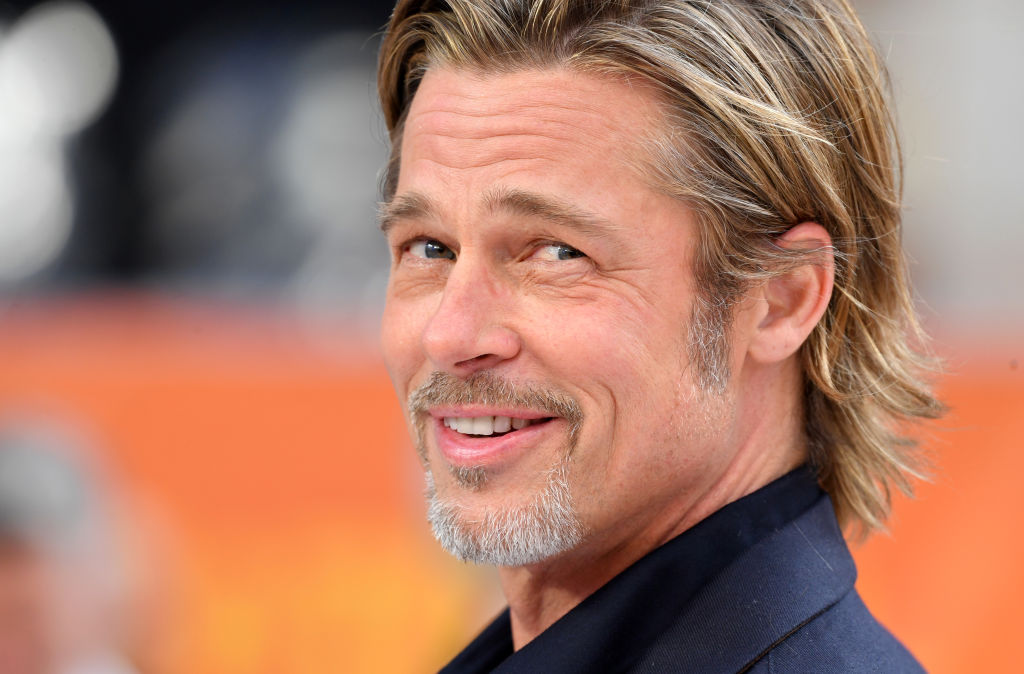 Brad Pitt did not mind getting into work, not for any Hollywood blockbuster but to help out those greatly affected by the pandemic. His heroic act did not go unnoticed.

The "Once Upon a Time in Hollywood" star assisted those in Los Angeles last week by providing food and groceries to those whose lives and security have been wrecked by COVID-19.

He did not just fund the help and sit idly while letting others do the job. The actor was spotted handing out boxes of groceries in South Central LA while crowds of people lined up to receive the help. Pitt himself drove the food truck and unloaded it.

Brad did not take chances with his health and wore a mask, not bothering letting people know who he is because he knows that this is not the point of the endeavor. LA has reported a high number of fresh cases just recently.

As reported by Daily Mail U.K., some of the people who lined up for food didn't even realize they were in the presence of the famous actor because he was dressed casually and wearing a mask to protect himself and others from the COVID-19 virus.

"There was zero swagger, when he went out to hand over boxes to the crowds he had his mask on," a source shared to Daily Mail.

"Most people in the crowd probably didn't know who he was," the source added.

He is then later spotted taking a bit of a break from the hard work he has been putting in all day. Brad Pitt smoked some cigarettes while chatting with a brunette--laughing and smiling. They maintained a self distance from each other, which is wise in the middle of a pandemic.

"They sat there probably for about 20 minutes, laughing and chatting while he had another cigarette and they sipped at their drinks," the source explained.

But the break was just brief and probably a much-needed one because as an eyewitness said, Pitt did not stop almost the whole day--not just handing out food and grocery but also pushing and carrying boxes, and many more.

Eyewitnesses found the fact that the actor himself would drive the truck that contains precious help amazing already. Some added that Brad Pitt certainly was not doing it for the cam or gram.

"He was completely committed, you could see it wasn't a case of him turning up and showing his face," one shared.

Pitt was committed and involved, and it was apparent that "his heart was in it and it was just a hats-off moment."

One  eyewitness said this must be the real Brad, something fans do not really get to see.

If there is any sign of a heartbreak, given his recent breakup with Nicole Poturalski, it cannot be seen in his demeanour and face. He looked so happy and at-ease with helping.