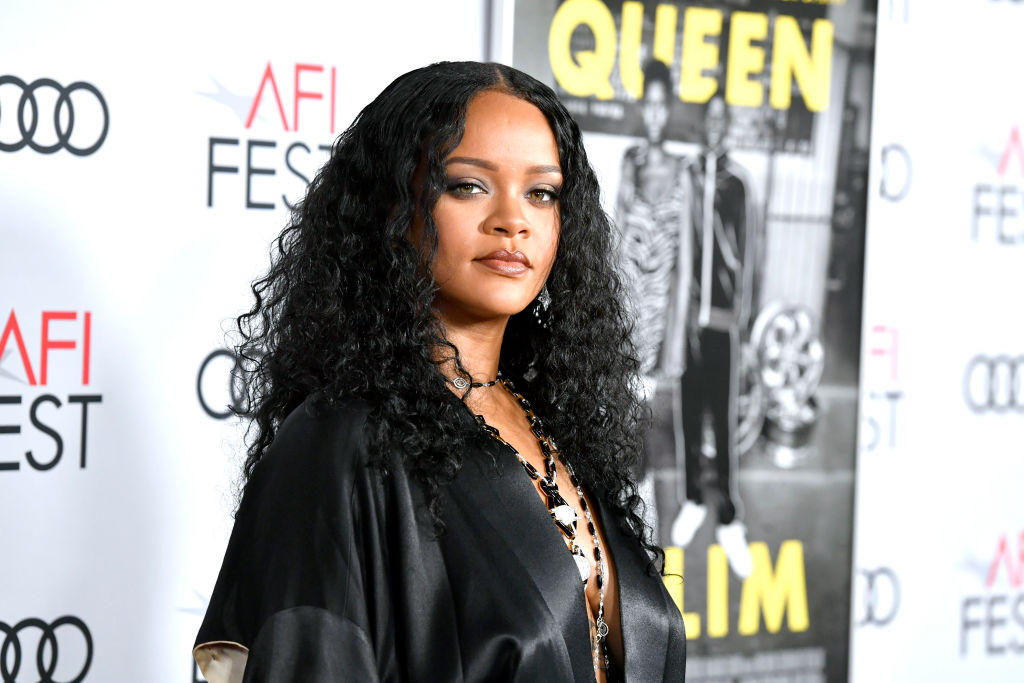 If it worked for her in the past, there's no reason not to bring it back. Rihanna could carry any hairstyle, whether pretty or edgy, but she probably missed the mullet she wore back in 2013.

With that said, she brought the hairstyle back. While not new, Rihanna still rocked it like there's no tomorrow.

The mullet is one of her edgiest looks ever. She went viral with it back in 2013, and while it should have felt old now, fans are still in awe at how well she can carry the hairstyle in 2020.

The 32-year-old singer stepped out for dinner in Santa Monica rocking her choppy mullet earlier this week, taking fans right back to the 2013 New York Fashion Week, when her so much younger self first debuted the unconventional hairstyle. Only Rihanna can wear it then, and only her can wear it well now.

This time though, she matched the 2020 version of her famous hairstyle with a vintage Pantera marijuana leaf-printed tee. She also brought back the flare green and white pants, making it look stylish as opposed to outdated.

She was wearing her strappy Fenty pumps to top off the outfit. On her face is an oval-shaped sunglasses and a bright fuchsia lipstick to bring the edgy look to a close.

This hairstyle just might be her favorite yet. It can be remembered that she also donned the said '80s hairstyle in her Savage x Fenty lingerie show teaser video.

It dropped on Amazon Prime Video on Oct. 2. In fact, one can say the hair was the centerpiece of that clip. The singer, actress and entrepreneur was shown from behind and then she suddenly looked over her shoulder to beam at the camera. All throughout, fans could see her jet-black hair cut short on the front and sides and long in the back.

Fin hairstyle first, even better music later. If she is rocking a fun hairstyle now, it means her fun album is about to drop real soon.

In an October 2020 interview with the Associated Press, Rihanna shared her next album, something fans have been waiting for three years already, would be the epitome of fun. However, getting it to happen is not easy.

"We started with tons of writing camps," she revealed, before saying, "Now it's more what do I feel personally? What do I want to put out as an artist? How do I want to play it with my art?"

"How do I want to interpret that, reimagine that? Because it's been so structured before. You do pop, you do this genre, you do that, you do radio, you do who's following you and your fans. But now, it's just like - what makes me happy? I just want to have fun with music"' she added.

Fans can certainly expect the new album to be like a soothing balm to all the pain caused by 2020.

"Everything is so heavy," Rihanna continued. "The world that we live in, a lot is overwhelming every single day. And music, I'm using that as my outlet. I just want to have fun with that."