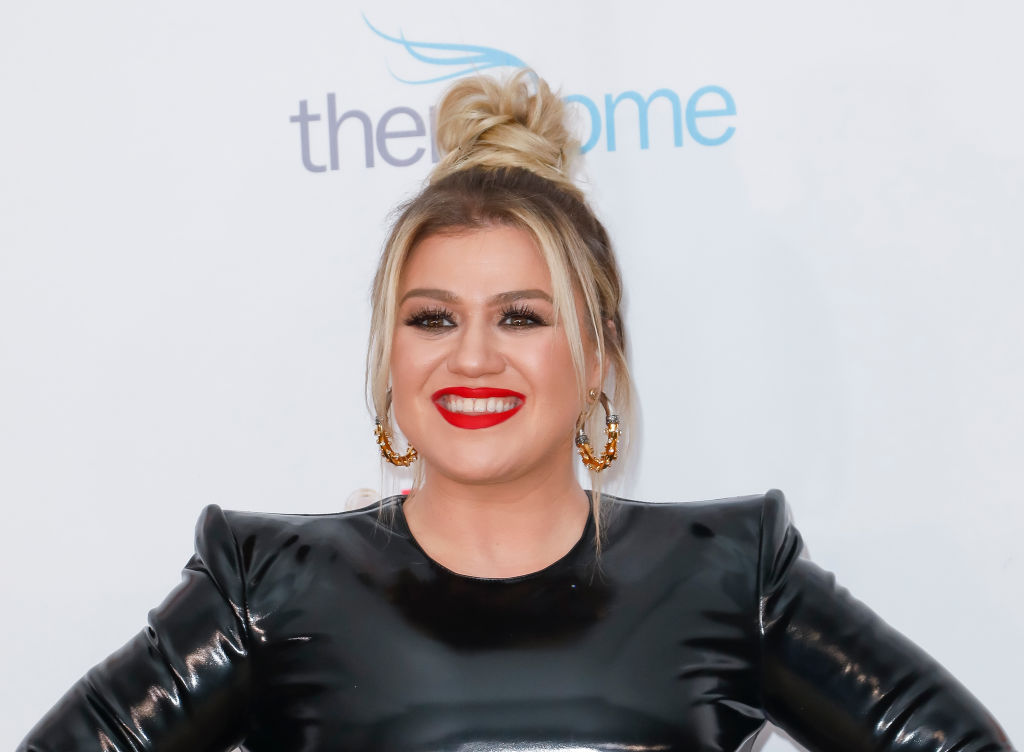 After the end of her seven years of marriage, Kelly Clarkson candidly spoke about her divorce.

She opened up about her recent split from Brandon Blackstock in mid-October, who is also the father of her two kids, River Rose (6) and Remington (4).

"Divorce is never easy," the "American Idol" alum revealed. "It is the worst. The past few months have been horribly sad."

Kelly Clarkson is healing from her heartache with a new special someone.

According to Star magazine's November 30, 2020 issue, the award-winning singer is secretly smitten with a new man and has been secretly dating "someone special."

An insider tattled to the outlet, "She's far from the depressed, gloomy person she was a few months ago."

"She's got that Kelly spark again," they added.

The insider claimed that the 38-year-old has been giddy over her alleged hot new romance - that she's already reportedly ready to get married once again.

However, she is allegedly keeping her new man's identity under wraps for now.

"Kelly says she knew right away that this guy could be her next husband."

The source further acknowledged that the "Breakaway" hitmaker is moving at a very fast pace when it comes to moving on.

Meanwhile, a second source revealed that not many of Kelly Clarkson's pals know who the man is.

Some of them reportedly wonder if the man in question is country singer Brett Eldredge- the same man Kelly recently recorded the new Christmas song "Under the Mistletoe."

The source said, "He's in the entertainment business, and he's handsome and successful, but Kelly's not revealing his name to anyone outside of her."

In June, Kelly Clarkson and Brandon Blackstock revealed that they're splitting despite looking so happy on social media.

But it was reportedly the "Since U Been Gone" hitmaker filed for divorce, citing irreconcilable differences.

While people outside of their inner circle were shocked, a few pals close to the couple were allegedly surprised it took Kelly that long to leave Brandon.

Another insider revealed to Star, "The straw that broke the camel's back was quarantining together. Kelly and Brandon were driving each other crazy and bickering constantly."

According to the outlet's report, having a work-life balance was a massive issue for Kelly Clarkson.

While she's focused on work, her talent manager husband wasn't helping out with the children at their home.

The source revealed, "Kelly was stressed out and didn't get a lot of support from Brandon."

"She was sick of doing everything without his help," they added.

Months after their divorce, Kelly reportedly struggled, mostly when her kids weren't around.

But she kept herself busy with her talk show. At that time, another insider revealed to Star that she misses her ex-husband during the first few months.

"Kelly can't believe it's come to this. Her whole world has come undone."

However, it's still best to take Star's reports with a grain of salt. There's no evidence that Kelly Clarkson is already back in the dating scene.

READ MORE: Honeymoon Stage Over: Katie Holmes Wants to Spend the Holidays Away from Emilio Vitolo?