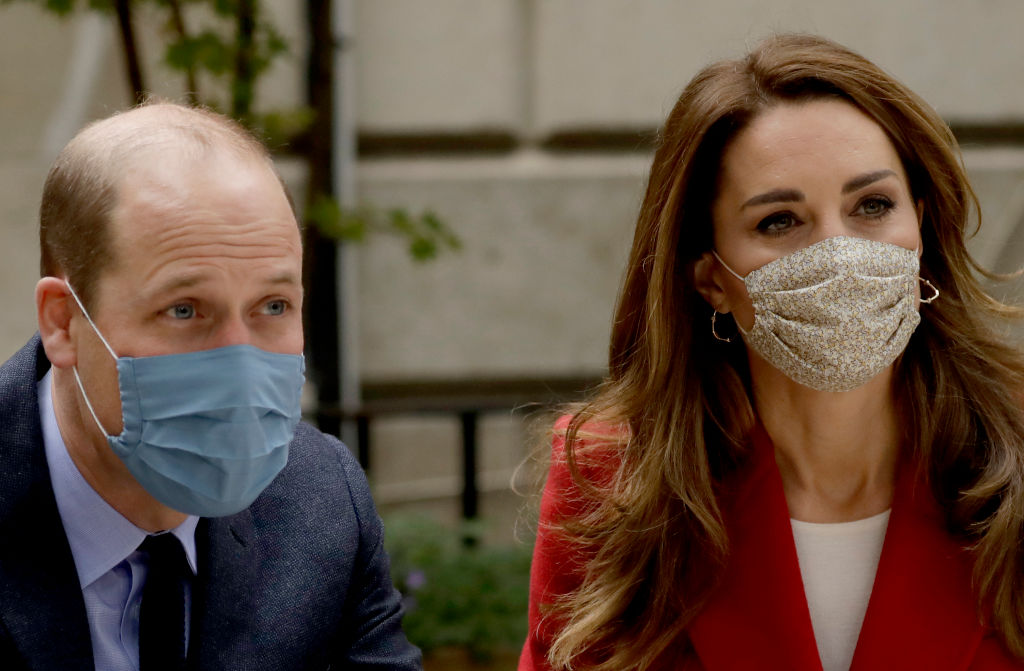 Taking to their Kensington Royal Instagram account, the Duke and Duchess of Cambridge shared the sad news. The royal couple posted that they are mourning Lupo, calling him "the heart of our family for the past nine years."

"Very sadly last weekend our dear dog, Lupo, passed away. He has been at the heart of our family for the past nine years and we will miss him so much. - W & C," the IG post read. The dog is no stranger to the royal life. He was present in some royal photoshoots himself, showing everyone that he is no ordinary pet.

As reported by The Sun, Lupo is an English cocker spaniel.  He as given as a gift to the couple, William and Kate, both 38, as an early Christmas present way back in 2011. He had lived with the family, which has grown, through the years.

Lupo is said to have been bred from a dog owned by Kate's own mom and dad, Carole and Michael Middleton.

Apart from the Cambridges, Kate's younger brother, James Middleton, 33, is also grieving. He posted an emotional tribute to Lupo on social media, showing how the dog is in fact, part of a bigger family.

"It is with great sadness that Lupo, the beloved dog of my sister Catherine and her family has passed away. Lupo was the son of Ella, brother to Zulu, Inka & Luna. He was 9 years old," James wrote Sunday.

"Rest in peace Lupo. Tilly & Mini will be waiting for you. You will always be remembered and your legacy will live on forever. Good Boy," he continued.To say the whole family loved and treated him as a family member is an understatement.

Lupo was captured in several official portraits over the years. One of the most notable ones was when he was included in a sweet family photo of the Cambridges after Middleton gave birth to Prince George in 2013.

Apart from being part of this sweet photo, Lupo reportedly played a great role in deciding on Prince George's name, as reported by Daily Star.

According to reports, the dog was given the chance to pick the newborn's name at the time. Prince William and Kate Middleton allegedly placed several pieces of paper in front of Lupo and he got to pick one using his paw.  He picked George, and the couple just agreed to go with this name.

He was also the one who allegedly kept Kate Middleton less lonely whenever William was deployed with the Royal Air Force in the Falkland Islands.

The passing of this beloved family member must be a huge blow to the family, who is already allegedly saddened that this year's Christmas would not be as festive as in the past. It was already reported that Prince George, Princess Charlotte, and Prince Louis were all saddened by the fact that they cannot reunite with their great-grandma Queen Elizabeth, because of the COVID-19.

There's also no reunion with aunt Meghan Markle and uncle Harry as the two might go back to London only in January.

READ MORE: Vanessa Hudgens Back To Dating: Who Is the Mystery Man?