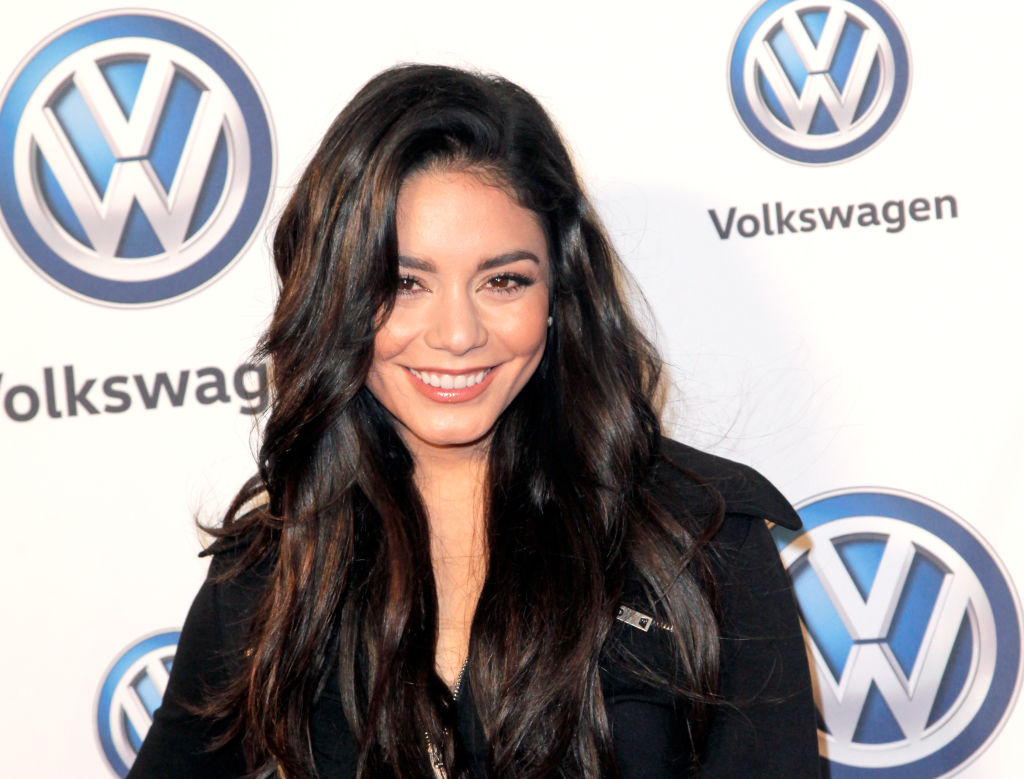 Vanessa Hudgens has already moved on from Austin Butler, just in time for Christmas!

She may have gotten her heart broken first thing this year following her split from Butler back in January, but her year is certainly turning around.

The "Princess Switch" star herself admitted to seeing someone new and enjoying a date night on November 22. She shared this fateful night on Instagram with the simple caption of "Date night."

The actress did not reveal who the lucky guy is, though. He is, at least, someone worth dressing up for because Hudgens was all dolled up with a pink rose on the cute picture she posted.

Whoever this guy is has big shoes to fill, especially since Hudgens just came out of a long-term relationship and not just some fling. She and Butler dated for a total of nine years, which followed another longtime one with her "High School Musical" co-star Zac Efron.

The mystery guy could be Kyle Kuzma of the Los Angeles Lakers since she was already spotted with him once. She even supoorted the athlete on one of his games and gave a shout-out to the athlete on her social media. There is now no doubt that they are close, but whether or not this is officially the new guy in Hudgens' life remains to be seen.

Besides, it is worth noting that Kuzma is dating model Winnie Harlow at present, so this guess can just really turn out wrong.

In a recent interview, it is also apparent that Hudgens is much more focused on her work right now as opposed to looking for the right one. She talked about "Princess Switch: Switched Again," the sequel of the "Princess Switch" movie, and said it was a challenge to do three roles at the same time.

"Well, you know... Playing three characters is something that I never thought I would really be doing. I do love a challenge, and a challenge it was! Because it's not just the three characters. The characters are switching, so it's, like, six characters, all put together in one of me," Vanessa said. " So my brain, definitely, was working on overdrive. But I feel like what we achieved is magic. I'm just so excited to share that with the world."

She then confirmed that another "Princess Switch" is coming next year, so this just might be a yearly thing during the holidays.

In any case, Vanessa truly deserves someone new in her life. Prior to her breakup in January, she gave an interview to Cosmopolitan UK and said that being an adult has been quite jarring for her.

She's essentially a child star, so suddenly growing up and realizing she's already an adult with all sorts of responsibilities is quite taxing for her.

Vanessa added that growing up in the limelight did not shield her from knowing what is important, which apart from her family, is her partner. "I know the things that matter the most - I do love my job, but my job isn't everything. My family is - my partner and my friends are the things that keep me grounded," she explained.

A few weeks after the said interview, her relationship with Butler went bust.