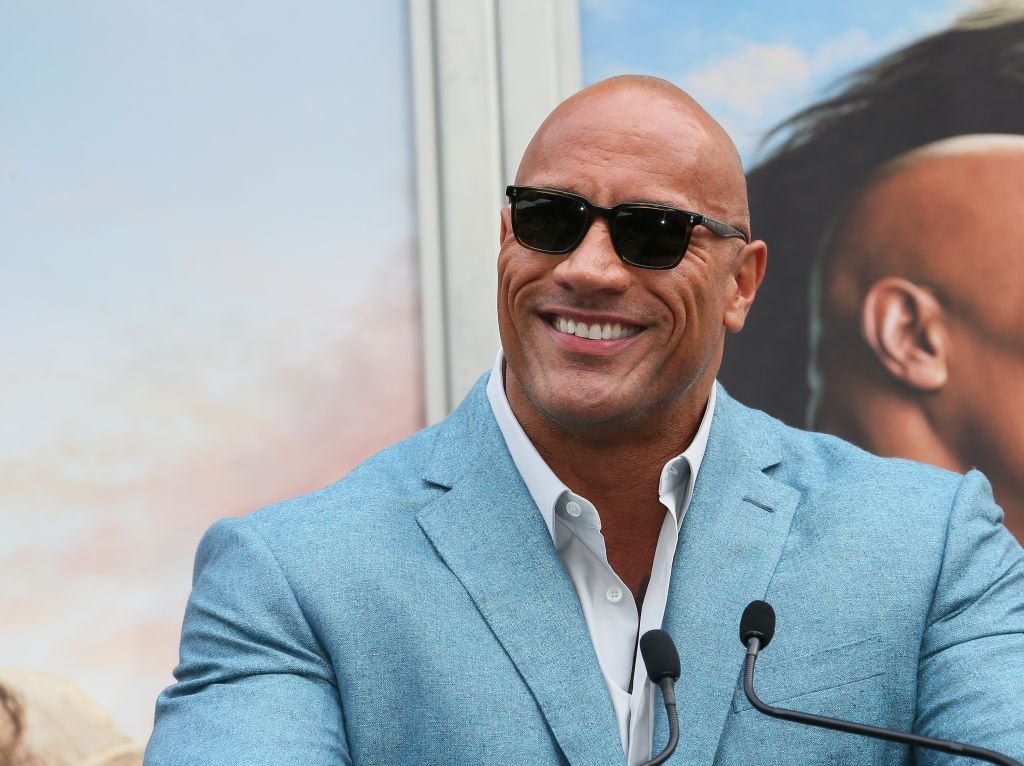 Dwayne "The Rock" Johnson just made a savage remark about Michael B. Jordan's award for being the "Sexiest Man Alive."

In his recent post, the American-Canadian actor jokingly trolled the "Just Mercy" star on his significant recognition. The 48-year-old actor took to Instagram to share a photo of him wearing his signature white fitted shirt during People magazine's annual campaign.

Following this, he captioned his post by congratulating the "Black Panther" star while adding that he doesn't concede his previous title to Jordan.

"Fun talkin' about "living each day to the fullest" in @people's SEXIEST MAN ALIVE issue. Congrats to my brother @michaelbjordan on the new sexy crown. I CONCEDE NOTHING," he quipped alongside a crown and winking emoji.

Michael B. Jordan Crowned as "Sexiest Man Alive" of 2020

Just recently, the California-born actor proved that he is more than just a pretty face after he has been hailed as People magazine's "Sexiest Man Alive" of 2020.

During his interview with the publication, he mentioned that receiving such recognition is a "cool feeling" and that he felt "grateful" for the achievement.

Moreover, he shared that the women in his family "are definitely proud of this one."

"When my grandmother was alive, it was something that she collected, and then my mom naturally reads it a lot and my aunts as well. This is one that they're definitely going to have a special place for," Jordan explained.

As for The Rock, aside from being named as the world's highest-paid actor, he was also crowned the same title in 2016

At the time, the 6-foot-5 and 245-pound actor was humbled yet thrilled by the recognition and jokingly mentioned that he had reached the "pinnacle" of success.

"I said, 'That's awesome," Johnson shared to People magazine, adding: "And then I thought, 'Wow, we've pretty much reached the pinnacle.' I'm not quite too sure where we go from here. I've done it all, this is it."

Moreover, it was also not the first time that the "Moana" actor appeared to not give up his title that easily.

In his 2019 interview with USA TODAY, the former pro wrestler gave his thoughts on Idris Elba being named as the "Sexiest Man Alive" of 2018.

"(Elba) came on a set full of bravado," he recalled. "I reminded him, 'Yes, you are People magazine's Sexiest Man Alive of 2019. I, however, am the Sexiest Man Alive in what is called 'perpetuity.' That means for life.'"

The Rock as a Husband and Father

Now, despite his busy schedule with Hollywood and his family, "The Rock" revealed that he opts to live his life to the fullest. By this, he means balancing work and quality time with his wife, Lauren Hashian, and their two daughters, Jasmine and Simone.

This includes working out, spending time with the kids and having "Netflix and chill" moments with his wife alongside a glass of his Teremana tequila.