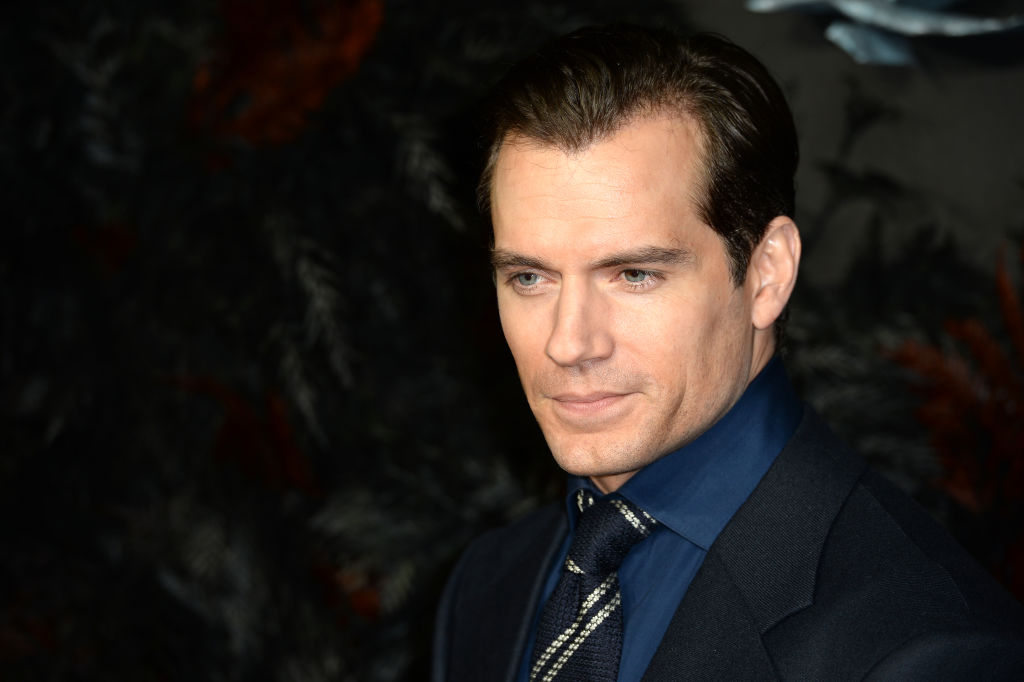 Henry Cavill might have to give up his dream role as one expert predicts that he will not be the next James Bond.

For months, rumors sparked that the "Witcher" star is set to play the titular role of the 007 agent after Daniel Craig announced his plan to retire from the highly coveted character.

The upcoming "No Time To Die," which is set to hit the big screen in 2021, would be the last Bond movie for the 52-year-old actor.

On the other hand, the "Man of Steel" star previously expressed his desire to portray the role of the Secret Intelligence Service agent.

In his 2019 interview with Men's Health, the New Jersey-born star shared the time he auditioned to be the next "James Bond."

The then-22-year-old Cavill admitted that he was not in his best shape and was on the "chubbier" side back then.

"I remember the director, Martin Campbell, saying, 'Looking a little chubby there, Henry.' I didn't know how to train or diet. And I'm glad Martin said something because I responded well to the truth. It helps me get better."

Despite this, he recalled how he almost got the part in "Casino Royale" but lost to the award-winning actor.

"With the whole Bond process, I screen-tested many, many moons ago and it was, as far as I know, down to Daniel and myself - maybe one other. I think Daniel - sorry, Mr. Craig - has done an incredible job of being Bond."

Interestingly, the "Enola Holmes" actor seemed to be eager to land the part as he candidly spoke about his interest in playing the role if the opportunity arose.

"If Barbara [Bond producer Barbara Broccoli] and Mike [co-producer Michael G. Wilson] were interested in that, I would absolutely jump at the opportunity. At this stage, it's all up in the air. We'll see what happens. But yes, I would love to play Bond; it would be very, very exciting," he told GQ

Will Henry Cavill be the Next "James Bond?"

Now, the experts are gearing up as they predict who will be the next 007 agent after Craig.

To recall, the British actor is the longest-running "James Bond" after his five movies, namely, "Skyfall," "Casino Royale," "Spectre," "Quantum of Solace and the forthcoming "No Time To Die."

According to the Express UK, one expert ditched the idea of Henry Cavill landing the highly coveted role.

Dr. Ian Kinane, the editor of the International Journal of James Bond Studies, told the outlet that the actor's massive physique is the reason why he will never get the part and says that he is "too big" to play as James Bond.

He also shut down rumors that Hollywood A-listers such as Idris Elba, Tom Hardy, and Tom Hiddleston will not be the next 007 agents because, like Cavill, they have huge Marvel profiles franchises.

"Unfortunately, it will not be Idris Elba, even though he is perfect..."

Interestingly, he considered the "RocketMan" actor Jaime Bell as a "good choice" when it comes to replacing Craig.

"Jamie Bell is at the right age that Daniel Craig was when he stepped into the role, so there's potential there."