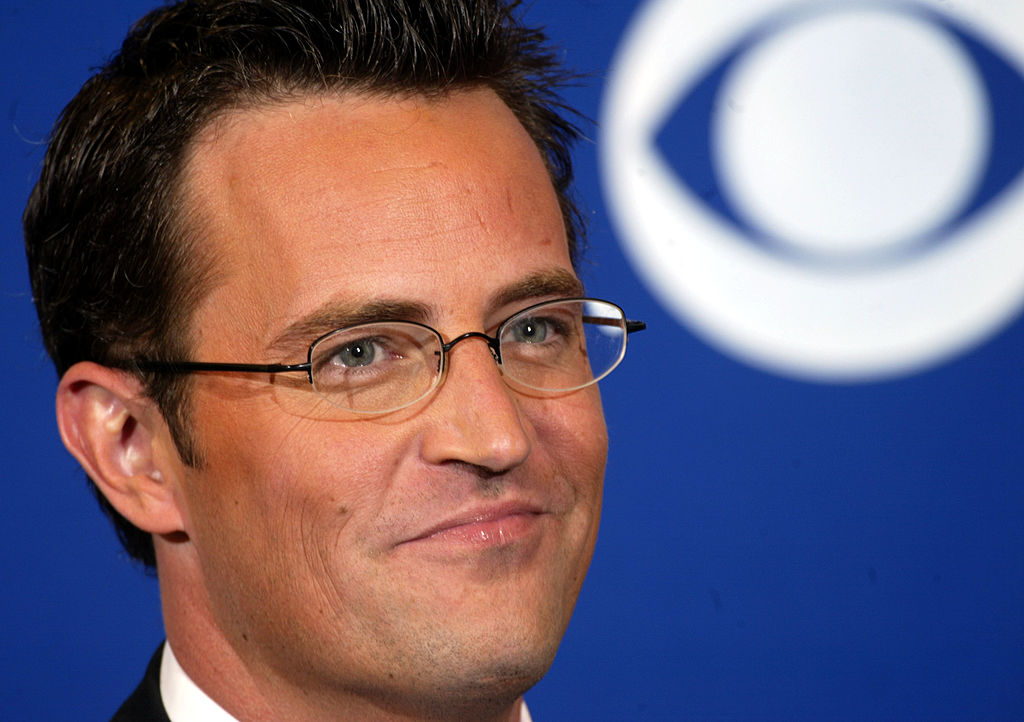 Right in the middle of Thanksgiving Day, Matthew Perry got engaged.

The 51-year-old actor. who became a pop culture icon for his portrayal of Chandler Bing on the beloved sitcom "Friends," got down on his knees to pop the million-dollar question to his girlfriend of two years, Molly Hurwitz. She said yes, of course.

"I decided to get engaged," the actor then shared to People Magazine, obviously happy. "Luckily, I happened to be dating the greatest woman on the face of the planet at this time."

Chandler and Molly, 29, started their romance back in 2018 and actually kept it very low profile. While his role on "Friends" made Matthew a household name worldwide, not much is known about his girlfriend really.

With that said, here are three awesome facts about Molly Hurwitz if you truly want to know:

She Is a Literary Manager

What does this mean? It means Molly has a pretty cool job not that far off that of Matthew's. They're both in the acting world, but Molly is more on behind-the-scenes.

In general, a literary manager reads and evaluates plays for a theatre company and afterwards, provides suggestions to the rest of the artistic staff about which play is the best to be produced. This is usually a full- or part-time position, depending on the company.  Molly, in particular, works for Zero Gravity Management, a production company that has over 500 clients and over 20 productions under its belt.

Her Linkedln profile shows a slew of achievements, so she cannot just be underestimated.

She Was Once Linked To BJ Novak

According to  Us Weekly, she once dated--or was at least linked with--"The Office" alum BJ Novak, but they kept it as low-key and as out of the limelight as possible.

She Is Funny, Too.

She and Matthew must have hit it off because they can be really funny.

Hurwitz's social media status and captions are sometimes beyond hilarious.

When the the two began dating in 2018 and spent the 2019 holidays together, the happy GF decided to let some of her friends know how giddy she was to be with Matthew. She posted a photo of them on her private Instagram (via Indian Express) at the time, captioning: "According to my parents' custody agreement, my mother was not allowed to have a Christmas tree ... Fortunately, there's no such agreement for a daughter's boyfriend, so Hurwitz gets a treeeeeeee!!!"

Just earlier this year, before the pandemic started to make 2020 one heck of a ride, she again posted on her Instagram to make fun of Matthew.

"Second year being my valentine, but his first as an Instagram influencer. HVD to my favorite," Hurwitz captioned in photo (via People), referring to Perry's then-new account on the same platform.