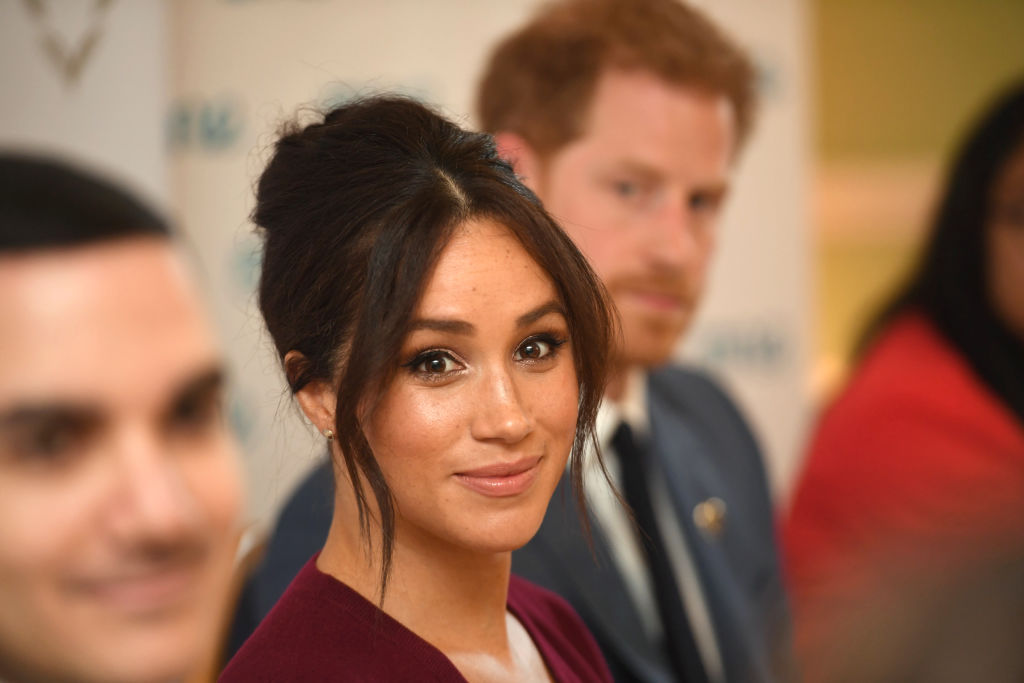 Meghan Markle is reportedly dealing with a major blow in her court case.

This comes after it was reported that the 39-year-old former Hollywood actress allowed an acquaintance to reveal "the true position" to the authors of her and her husband's biography, "Finding Freedom."

This refers to new findings that the mom-of-one wanted friends approached by Omid Scobie and Carolyn Durand to correct any misrepresentation, as she's concerned that her father's narrative about her abandoning her dad might be repeated in the biography.

Rather than Meghan spoke to the authors, she indicated that an acquaintance, who she knew had been contacted by them, could let them know of the truth.

The former "Suits" star hoped that the friend approached by Omid and Carolyn would "correct any misrepresentation."

Court documents claim, "She does not know to what extent or in what terms this one item of information concerning her communications with her father was shared with the authors."

But according to podcast hosts of "Royally Obsessed," this news will make a massive impact in the proceedings.

Roberta Florito told the listeners, "My low this week has been all the back and forth about 'Finding Freedom.' So we just heard that Meghan did allow an acquaintance to have the true position to the authors."

She further said how it felt weird because the clarification was only about the letter she wrote to her dad, Thomas Markle, which was sent before her wedding to Prince Harry in 2018.

"It's not about any of the other details in the book," Roberta said. She added that it should've never been published in the first place.

But because of the new findings, it will all be brought up again.

Meghan Markle is suing Associated Newspapers after The Daily Mail published these letters in all its edited glory. The contents of the letter were published in over five articles without Meghan's permission.

On top of publishing the letter, the outlet also hired a handwriting expert who claimed that the Duchess' letter suggested that she was a "showman and a narcissist," "materially motivated" and "a consummate performer and strategist."

Roberta's co-host, Rachel Bowie, said of Meghan Markle that she only acted in a way similar to Prince Harry's late mother, Princess Diana, "with a third party getting involved with the authors."

Though the trial was originally due to occur in January 2021, Meghan asked the court to move it until the fall of that same year.

Speaking of the delay, High Court judge Justice Warby said, "The right decision in all the circumstances is to grant the application to adjourn."

"That means that the trial date of January 11, 2021, will be vacated, and the trial will be re-fixed for a new date in the autumn."

It is unclear why the hearing was moved to a later date, but her dad, who is a crucial witness in the case, didn't want it postponed.

He believes that he "could die tomorrow."

In a statement released to The Daily Mail, Thomas Markle claimed, "This case is causing me anxiety, and I want to get it over with as quickly as possible."

"I am 76 years old, and as a result of my heart condition and surgery, I am on blood thinners, which have affected my breathing."

Meanwhile, the Associated Newspapers' lawyers didn't oppose the adjournment because they think that the matter is for a judge's decision.