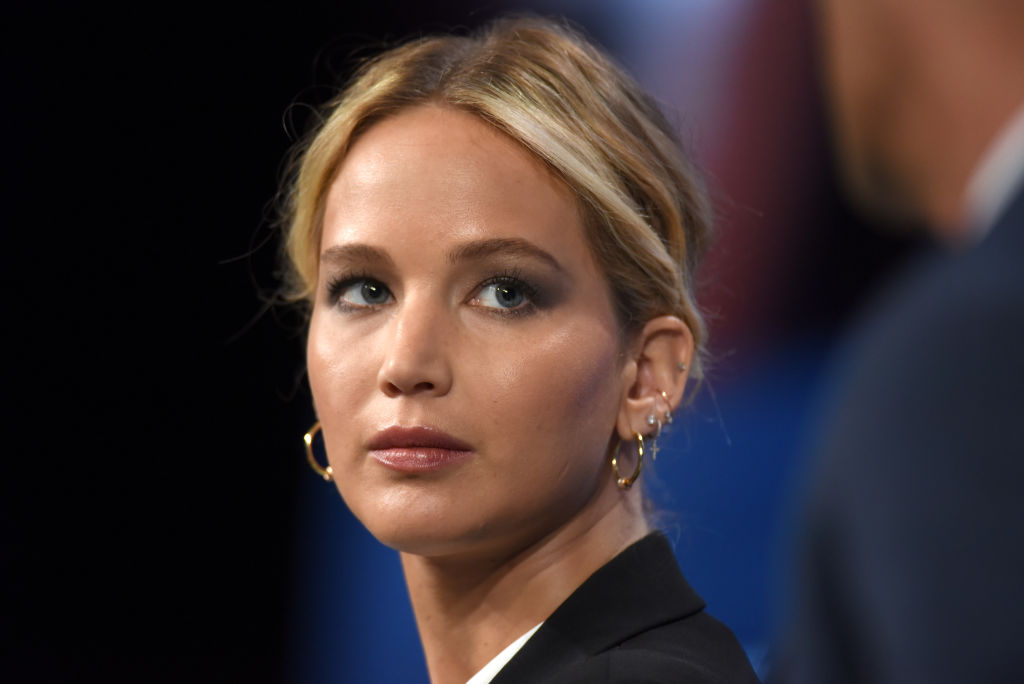 Jennifer Lawrence and her family faced a "horrible" incident involving one of their properties.

The Hollywood actress' family is running a summer day camp called Camp Hi-Ho in their hometown in Louisville, Kentucky, which is being operated by her brother Blaine Lawrence.

Unfortunately, a large part of the barn was caught up in a huge fire over the weekend. The incident was confirmed through the camp's official Facebook page.

In a lengthy post, the family is thankful that no human or animal was hurt during the accident. However, they are saddened after losing "years of hard work and memories" in the said property.

"It is with the heaviest of hearts that we confirm the news that we lost our barn last night in a horrible fire. We are deeply thankful that no people or animals were hurt, but we are still mourning the loss of years of hard work and memories that occurred in these walls," the post read.

Moreover, they also thanked the community's fire department for quick response and called them the "true heroes."

"Words cannot describe the pain we are in, but we are so incredibly grateful for the Simpsonville Fire Department and all the other firefighters who responded to our emergency. You are true heroes."

Despite the incient, the family is looking forward to "rebuilding" the property as they move on from the devastating loss.

"We know Camp Hi-Ho is a special place to so many, and we plan to rebuild and repair so that we can move forward with a safe and joyful camp experience this summer."

According to the local outlet WYKL News, about six fire trucks and 30 firefighters immediately responded in Lawrence's family barn after a fire broke out at an area campground.

On the other hand, TMZ cited that J. Law's family is seeking donations to help them rebuild the summer camp.

In an email obtained by the outlet, the Oscar-winning actress' brother sent letters to their former clients asking for support, stating that the family's property is more than just a mere barn.

In his letter, Blaine mentioned that the summer camp doubles as an office space he used and has a separate apartment the Lawrences uses personally.

"Not only that, but it encompassed the stalls for their horses, the indoor riding area for kids, an indoor rock wall they had, a native wildlife display center, an arts and crafts pavilion, a garage loaded with farm equipment, a new nurse station ... and more. All of that is gone," the outlet mentioned.

Although the fire destroyed a large portion of the barn, fortunately, it did not affect their outdoor sports court, including the lake area, pet barn, archery range, animal pastures, hen house and outdoor horse-riding trails.

"The Hunger Games" star is no stranger to Camp Hi Ho.

Before moving to New York to work as a model and actress at the age of 14, she grew up in the said place together with her two brothers, Ben and Blaine.

In 2014, a Twitter fan page of Lawrence shared a photo of the Academy Award winner during her visit to the summer camp way back in 2021.