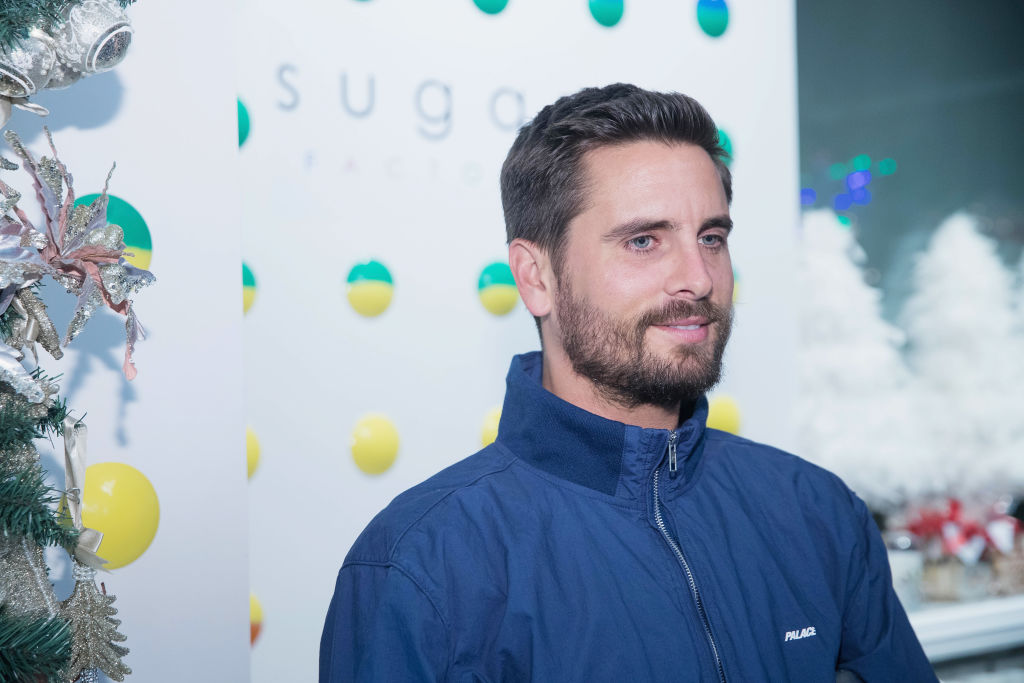 Ever since Scott Disick and Sofia Richie have broken up, fans have been wondering if this is the time for the two to reconcile and make their family complete once more. That said, fans are particularly sensitive to possible signs saying the two are reconciling.

Case in point, Kourtney Kardashian posted a cryptic quote about an ex on her social media and followers weere quick to wonder if she is talking about Scott Disick or sending him an actual message.

The oldest of the Kardashian siblings reposted a curious quote about exes on her Instagram Story and while the the "Keeping Up With The Kardashians" star  has plenty of famous exes, fans believe she cannot be talking about anyone else but Scott Disick, as reported by Hollywood Life.

The quote originated from the POOSH account, which read, "Sometimes the universe will send an ex back into your life just to see if you are still a stupid heaux." (via E Online)

Because the two have been co-parenting since they have broken up and have mantained a pleasant relationship with each other, fans believe Kourtney must be talking about Scott and somehow, one way or another, disappointed with him once more.

The two have dated for nine years and share three children together, and through years have passed already since their split, have continuously sparked reconciliation rumors.

When Scott and most recent girlfriend Sofia Richie broke up in August, the romance rumors have gone into overdrive. Everytime Kourtney and Scott are seen or spotted together, these rumors would surface.

The two were reportedly the ones who made fans tune into "Keeping Up with the Kardashians" in the first place, some fans admitted. This is why having them broken up remains a sad thing for them.

"Kourtney and Scott are soulmates, but they have been blind [to it] for a long time," one fan tweeted after reading the cryptic Instagram Story.

"Rewatching early seasons of kuwtk so i can still live in a world where Kourtney Kardashian and Scott Disick are together," one more avid fan tweeted.

"I can't believe I still have hopes for Scott and Kourtney like I am a big believer in their love and I believe they are each other soul mate," another said on her own Twitter.

While the fans certainly want to see a reconcilation happen so bad, Scott and Kourtney are reportedly fine just the way things are. There is no bad blood between them, and they are both individually happy.

"He's in a good place with Kourtney and has been a great dad to the kids," a source previously shared with E! News. "That's when Kourtney is happiest."

It does not even matter if Scott Disick is allegedly already dating another girl after Sofia. Kourtney reportedly can respect that.

Kourtney doesn't care who Scott dates as long as it keeps him happy and busy," the source added.

All Kourtney supposedly wants is for him to be "able to find a balance between dating and family time." So far, Scott has been a great dad, so there is still nothing to complain about.

It remains to be seen though if some explanation for the cryptic post will soon come out.