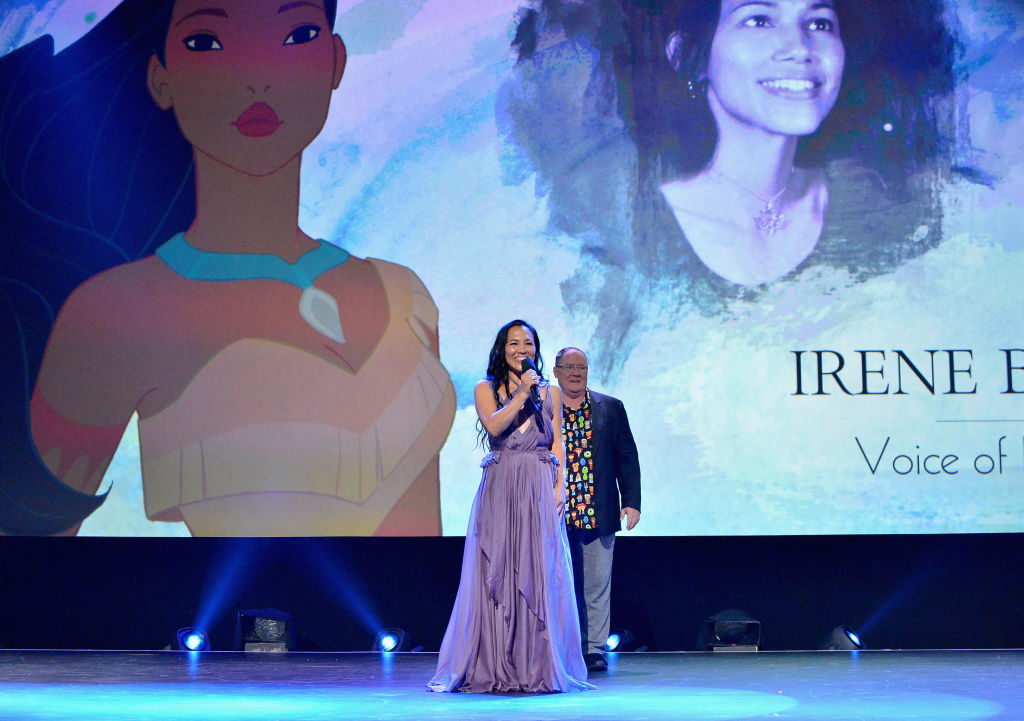 "Pocahontas" star Irene Bedard has been arrested twice in just three days because of awful reasons.

As stated on the police report the news outlet obtained, Bedard was first arrested after a possible domestic violence situation occurred inside her ex-husband's home in Ohio.

According to the police, they responded to a call regarding a potential abuse incident. Upon arriving at the scene, the authorities saw the 53-year-actress holding a belt. In addition, she reportedly exclaimed something like, "Look, they sent the white man to come get me!"

The official report added that Bedard looked intoxicated at that time. The actress reportedly also reeked of alcohol and had trouble standing straight.

Meanwhile, her ex-husband stood as a witness and disclosed that the actress came barging on his door.

When he let her in, Bedard allegedly began yelling at their 17-year-old son. She eventually kicked him while he was trying to stop and calm her down.

Unfortunately, she showed the same behavior during the arrest. Per the police, Bedard repetitively kicked and screamed before entering the back of the squad car.

Despite assaulting her minor son, the police revealed that he did not want to file a case against his mother. Instead, he urged her to get help.

In the end, the authorities brought her to the police station and charged her for domestic violence, resisting arrest, and assault.

A few days later, Bedard became a regular of the police station after she got arrested again.

On Monday, the "Smoke Signals" star reportedly harassed a front desk staff at a hotel. According to the police officer's statement, Bedard was under the influence of alcohol when the staff attempted to restrict her.

Bedard was also aggressive during the arrest, the same behavior she showed during the first one.

The law enforcement officer further claimed that Bedard charged at him, causing him to pin her down just to get the handcuffs on her.

Her highly physical conduct also forced several police officers at the station to drag her inside her cell just to control her.

Compared to the first arrest, she received lighter charges this time as she already went inside the prison for misconduct before being released without indemnification.

Before she became the infamous actress she is now, Bedard rose to fame after voicing the lead role and becoming Pocahontas' physical model for the hit 1995 animated film.

In the flick, she worked with Mel Gibson, who played the role of John Smith, Pocahontas' love interest. The film became a hit, grossing around $346 at the box office.

In 2018, she came back as a voice actress for "Ralph Breaks the Internet." During the same year, she appeared in the two episodes of HBO's "Westworld" as Wichapi.

READ MORE: The Voice Shock: Why Did Ryan Gallagher Suddenly Leave the Competition?