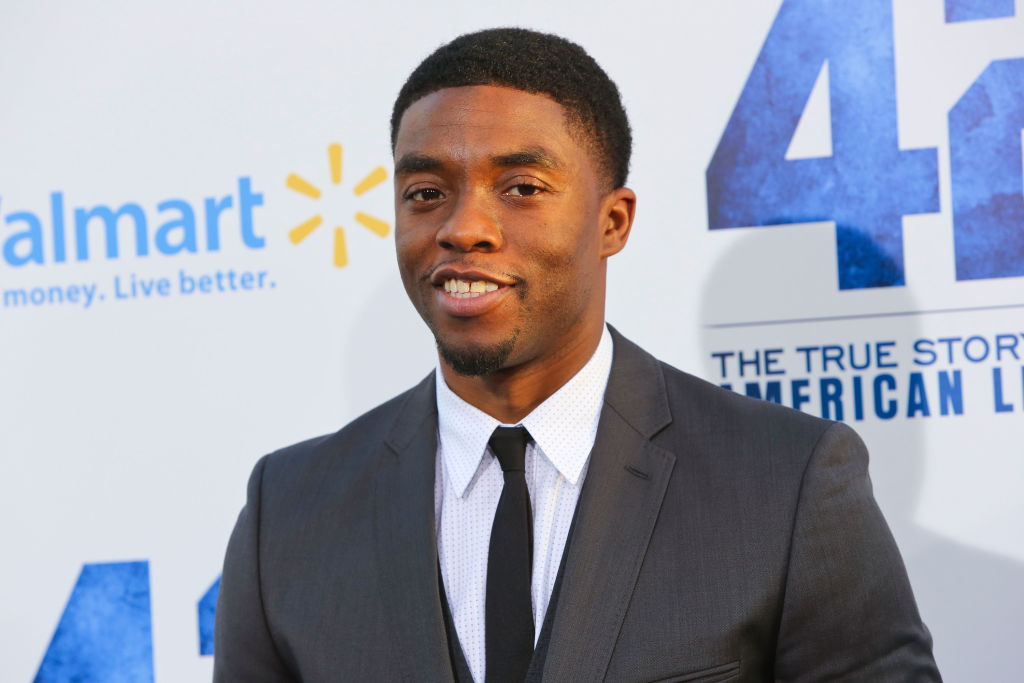 Chadwick Boseman left the world too early, but it did not stop him from getting recognition for his unmatched contributions in the entertainment industry.

On December 1, Entertainment Weekly officially hailed Boseman as one of its Entertainers of the Year for 2020.

The entertainment magazine posted their new covers on Twitter. Meanwhile, one of the tweets showed the actor being the new cover of the mag.

"Chadwick Boseman forever. Best-selling author [Angie Thomas] reflects on how the [Black Panther] star proved he was a hero and inspiration - on-screen and off," the post read.

The late "Black Panther" star is one of six entertainers who successfully bagged the honor this year.

Meanwhile, Angie Thomas, the author of "The Hate U Give," got the chance to pay tribute to him by writing an article.

On her published write-up, she detailed Boseman's legacy on and off the camera before reminiscing the characters he played before.

"You could tell that he was genuinely invested in these stories and these people. But I think my favorite thing was you could see bits of him in every character that he played," Thomas wrote.

She described how the actor showed his loving and good side in every role.

Thomas further honored the late star by mentioning King T'Challa, Boseman's character on "Black Panter." For the writer, the character allowed Boseman to become an inspiration and a symbol of hope for everyone.

After EW published the official tribute, Thomas retweeted the article's link and expressed how grateful she is to be the one to write about Boseman.

Before EW named Boseman as an Entertainer of the Year, the actor already received heartfelt messages from his co-stars during his birthday.

On November 29, his co-stars and fans marked the actor's supposed 44th birthday, remembering his first birthday in heaven.

Among the stars who sent heartwarming messages to him was Michael B. Jordan.

The 2020 Sexiest Man Alive shared a black-and-white photo of himself while embracing Boseman. He wrote in the caption: "Continue watching over us King. Happy Birthday . Miss you," he captioned the post.

His "Ma Rainey's Black Bottom" co-star, Viola Davis, also penned a short but heartwarming greetings for Boseman: "Happy birthday in Heaven, Chadwick! You are still so alive to me!! I love you," she posted on her Twitter account.

Boseman's MCU family, as well as Mark Ruffalo and Lupita Nyong'O, also honored him during his birthday.