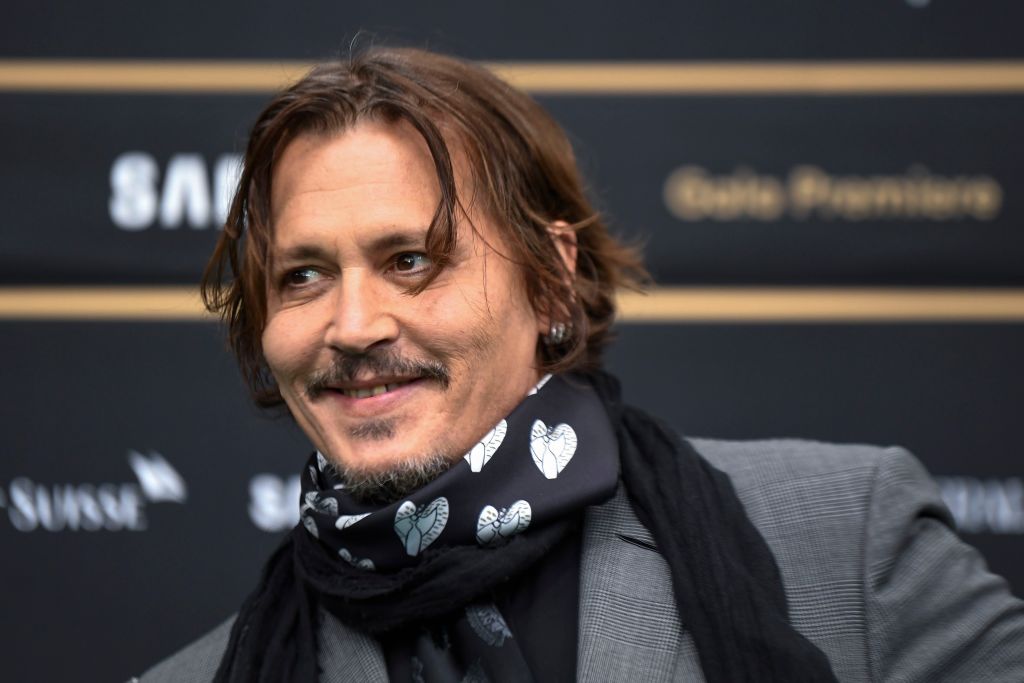 Despite all the losses he has experienced so far, Johnny Depp might receive more in return.

In a short span of time, Depp lost his beloved roles in the "Pirates of the Caribbean" and "Fantastic Beasts" franchises. Unfortunately, he was removed from his Captain Jack Sparrow and Gellert Grindelwald roles while defending himself against Amber Heard's abuse claims.

Amid all the negative publicity he's receiving though, there's a chance he might land on two prominent acting roles soon.

One of the noisiest buzzes is a report about Johnny Depp's possible collaboration with award-winning animatir Tim Burton again.

Since 1971, the 62-year-old renowned filmmaker has been creating gothic fantasy and horror films. It is worth noting that Depp starred in most of his movies like "Edward Scissorhands," "Dark Shadows," Charlie and the Chocolate Factory," and "Sleepy Hollow," among others.

With that said, it's possible they would work together again soon.

In fact, Edward Lauder of Small Screen UK claimed that Burton eyes Depp to play the role of Gomez Addams in the "The Addams Family" TV show.

In the movie versions of "The Addams Family," Raul Julia played the character. Despite the huge difference between the two stars, the insider suggested that Burton thinks Depp could give justice to the role.

Meanwhile, another source revealed that planning with Depp is already underway.

"Depp is in talks to star as Gomez Addams in The Addams Family. It was Tim Burton's idea. It seems as though Netflix are the ones who have to be convinced," the website quoted the source.

Depp in an Action-Comedy Film?

Aside from "The Addams Family," Depp himself also wants to be part of another comedy film.

According to We Got This Covered, Depp is not eyeing to do the lead role for the "21 Jump Street" probably because the upcoming version will be female-led.

However, the actor reportedly shows his desire to join the franchise again, per the website's insider, Daniel Richtman.

"Depp wants in [on] the 21 Jump Street female led reboot," he revealed.

Per Deadline, Wendy Molyneux and Lizzie Molyneux-Loeglin have been chosen to write the script of the spin-off.

Depp's potential character has not been named yet. However, it is worth noting that he appeared with an uncredited cameo in the first movie.

In that flick, he played the comedic role of Tom Hanson.

For what it's worth, Depp reportedly wants any role, as he believes that the film would help him re-establish his reputation in Hollywood.

Gaining one role is highly likely for Depp, especially since he just received another award despite the wife-beater row. Recently, he won an award from a Polish film festival.

It is then safe to say that there are a lot of people who still root for him and hope for the best for the actor.