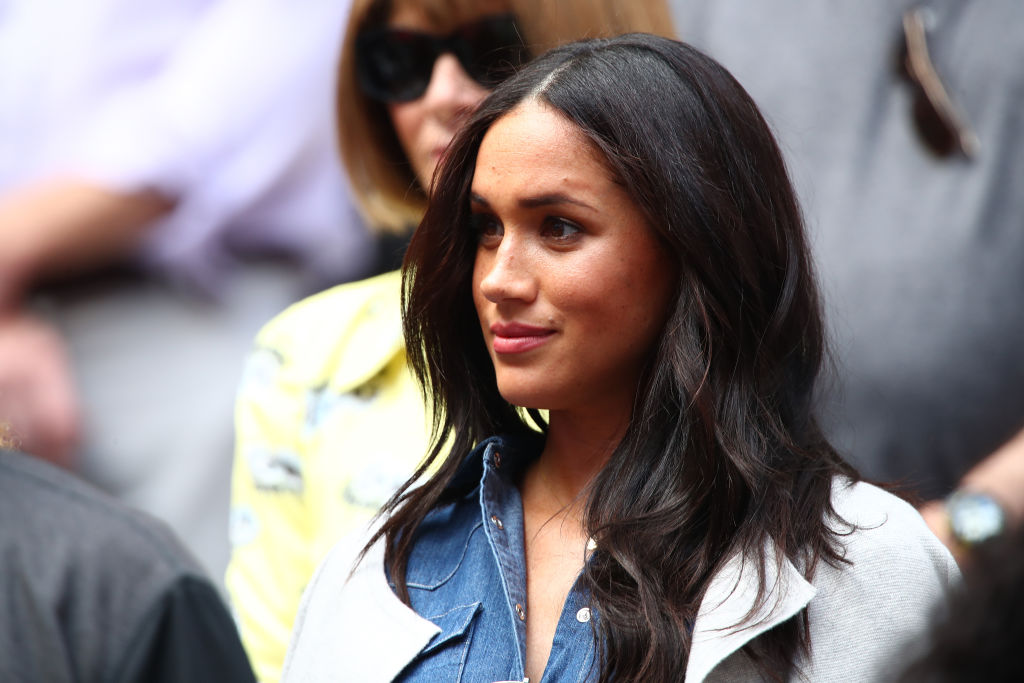 Meghan Markle recently shocked the public after revealing her miscarriage story. In a bold op-ed for The New York Times titled "The Losses We Share," the 39-year-old duchess confessed that she had a miscarriage in July.

The former royal described the feeling as "an almost unbearable grief."

"I knew, as I clutched my firstborn child, that I was losing my second," she wrote.

As she went through the devastating experience, the Duchess of Sussex shared how she watched Prince Harry's "heart break as he tried to hold the shattered pieces of mine."

Moreover, she explained that the "loss and pain had plagued every one of us in 2020."

In the emotional piece, the former "Suits" star also revealed why she chose to break her silence and share her story. She mentioned that she wanted to break the stigma surrounding pregnancy loss.

"Losing a child means carrying an almost unbearable grief, experienced by many but talked about by few."

Weeks after Prince Harry and Meghan Markle's heartbreaking revelation, People revealed why the former actress opted to discuss her experience with miscarriage.

Although they did not intend to hide it from the public, the couple wanted to take a moment and heal from the painful ordeal.

"They kept their miscarriage private for months because it was very painful and not anything that they knew if they would ever want to share," an insider shared to the outlet.

However, the mother-of-one has faced her fears and was then ready to share her story to help other women who are also dealing and who has dealt with the same experience as hers.

"They both seemed shocked at how painful it was. Meghan was ready to share now because so many women go through the same thing in silence."

In the same article, U.K.'s national Director for Miscarriage Association, Ruth Bender, applauded the former royal for addressing the "taboo of miscarriage."

She commended Meghan for detailing her "physical and emotional pain," as well as her husband's, adding that it is "important to realize that partners are affected."

The news came after haters took to social media to criticize her decision to detail her story in a powerful op-ed.

"Is anyone really questioning the pain and sheer awfulness of suffering a miscarriage, or are they perhaps criticizing Meghan's decision to write a 1,000 word op-Ed about herself?" one user wrote, adding: "What does it add to the resources already available for those who go through a tragedy like this?"

Per E! News, the former Sports Illustrated model defended Markle towards her online bashers. In a now-deleted tweet, she responded to a critic with: "Award for today's absolute piece of sh*t goes to Marco Giannangeli. Congratulations, piece of sh*t."

Shortly after posting her savage comment, she tweeted, "Sorry, forgot I'm trying to be nicer, lol."