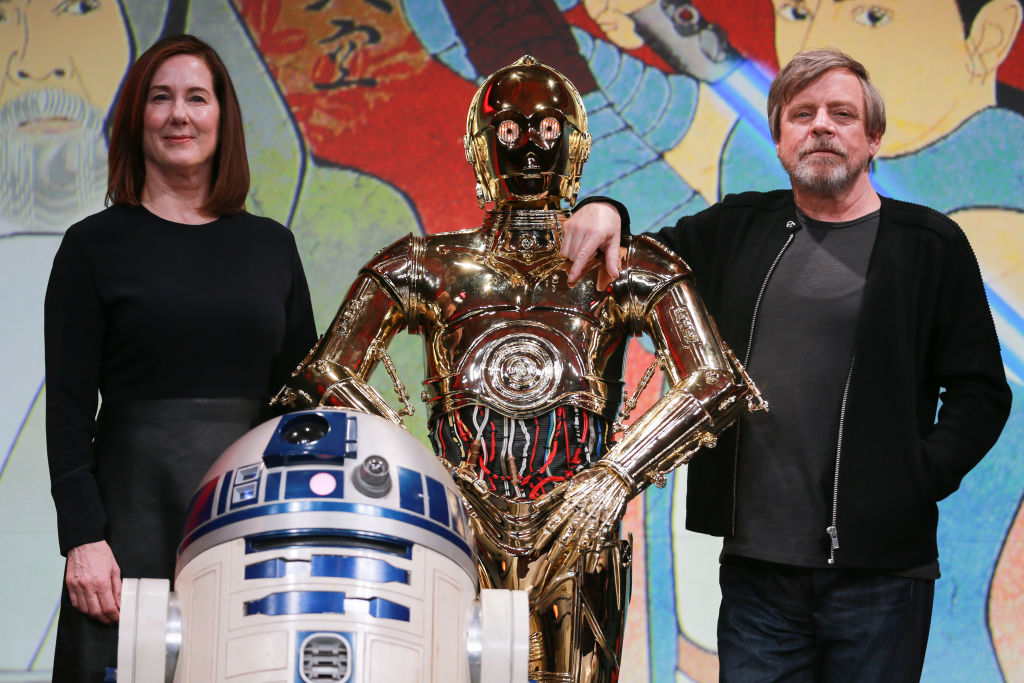 Dubbed "Con Queen of Hollywood," Hargobind Tahilramani, 41 is finally arrested. Throughout his stint as a con artist, he was able to swindle hundreds of thousands of dollars from people who have easily fallen into his trap.

What is the M.O of Hargobind Tahilramani? How could he have fooled so many and did not get caught until today?

Tahilramani is known for impersonataing top female Hollywood executives to swindle vulnerable, aspiring stars out of hundreds of thousands of dollars, as reported by the Hollywood Reporter.

Those hoping to acheive their dreams of becoming a celebrity would essentially do everything to do so, so they can become too trusting. This is the trust that Tahilramani reportedly took advantage of.

All the Alleged Scams of Hargobind Tahilramani

He has impersonated many Hollywood executives and moguls - hotshots who could truly turn Hollywood aspirants' life around just by giving them chance.

Wendi Murdoch, the former wife of Rupert Murdoch, was also allegedly impersonated.
He is quite the master of accents, because he did not stop with just trying to look like these executives, he made sure to sound like them too.

Included in his appalling portfolio are many more male movie executives.

The scammer "use fake accents and alter his voice to sound like a woman," to victims promised with great careers and movie projects.

He would bilk these victims with dollars at every move he would make, which the vulnerable aspirants would pay because they fully believe these expenses would eventually pay off.

None of the expenses were reimbursed and none of the promised projects materialized.

If the victims asked questions or expressed doubt, Tahilramani would threaten them, the documents stated.

The scam started as 2013, and continued up to this year. The sheer number of people he scammed for 7 years are can no longer be counted.

It even continued despite the present global pandemic. He was wily, still getting victims despite travel bans. Allegedly, victims paid huge amounts in exchange for some training videos.

His con-artist days however are now cut short.  He was arrested in Britain after a US extradition request.

This news is confirmed by the FBI on Thursday, as reported by Page Six.

It was no easy feat. the investigation and manhunt (at a global scale) too years. Some believed catching the con-artist is no longer possible. He became some sort of a legend that there had been talks of publishing books about him.

He was identified in an unsealed court indictment Thursday as Hargobind Tahilramani, a 41-year-old man of Indonesian descent.

"The defendant has been arrested in the United Kingdom based on a request for his provisional arrest submitted by the United States with a view towards his extradition," an FBI spokesman in San Diego, California reported to AFP (via Yahoo News).