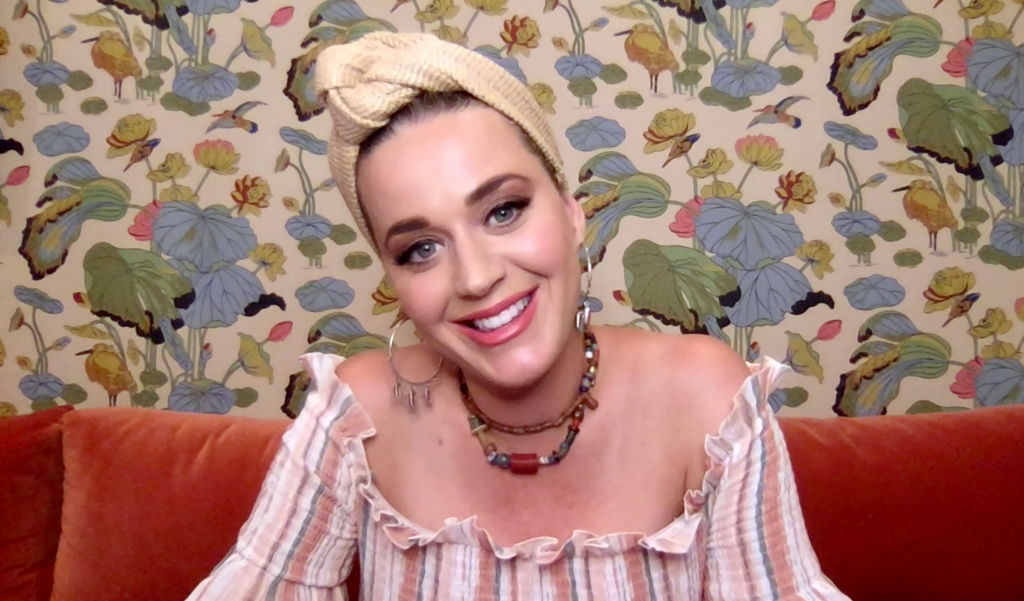 Katy Perry is experiencing the many joys and challenges of motherhood just like any new moms out there. Celebrity or not, taking care of a baby can be quite a handful.

According to the "Smile" singer, not being able to sleep the number of hours like she used to is certainly one of the greatest challenges she is facing.

Katy was not sleeping that much in the past, only six hours, but with baby Daisy in the picture, the hours are simple gone.

At the David Lynch Foundation's "Meditate America" virtual event, which started Thursday, Dec. 3, the "Never Really Over" singer admitted to Hugh Jackman and his wife Deborra-Lee Furness about struggling with motherhood.

According to her, Daisy Dove Bloom is an absolute "gift," but it cannot be denied that she is already deprived of sleep because of her (via E! News)

"My daughter, she's such a gift, but there is sometimes a challenge concerning sleep," Orlando Bloom's fiancee said.

"No matter how much support you have. But where am I going to get those six hours that I used to get? Where did it go? And it went, but I know how to get it back."

While the lack of sleep is a common concern among parents, especially with infants, Katy Perry admitted to using an unconventional trick to cope up.

According to the Grammy nominee, she uses transcendental meditation and described how much of a  major game-changer it has been in keeping her mentally and physically able--despite the lack of sleep.

The method in general offers her small breaks during the day.

"There's been so many different ways TM has blessed me, but in this particular moment, as a new mother, I take 20 minutes," she explained.

The singer said the method offered "the deepest reset" that her body and brain were in desperate need of.

Despite this challenge, it has already been said earlier that Katy Perry is enjoying being a parent, especially with Orlando Bloom completely on the same page with her. Both parents value Daisy as their main priority, and they contribute their fair share of taking care of her.

"Katy and Orlando are doing fantastic as a couple and are in parenthood bliss," an Entertainment Tonight source revealed.

"They're on the same page when it comes to making time for Daisy and their careers and doing a really great job at figuring everything out together. Daisy is their main priority right now."

As Perry gave birth back in August, the "Only Love" singer's daughter is now  three months old. So far, both Orlando and Katy acknowledge the fact that pursuing their careers and taking care of their child would always be "a balancing act."

"Orlando thinks Katy is an amazing mom," the source added.