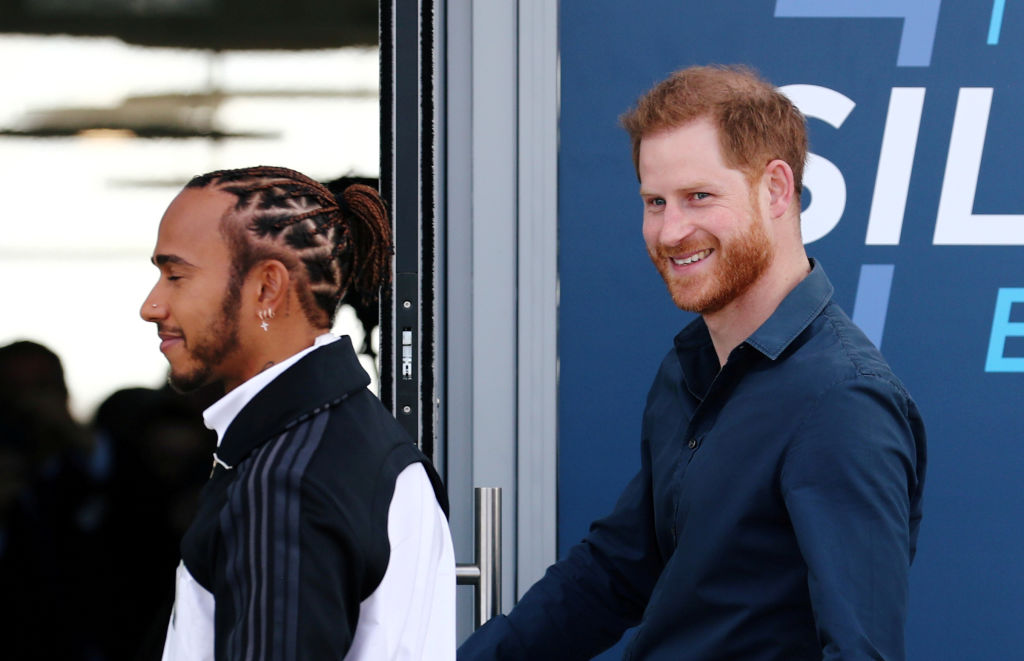 Prince Harry and Meghan Markle are raring to get into the spirit of Christmas, but shopping for a Christmas tree was so much more eventful than the royals thought it would be.

This is the second year Prince Harry, meghan and baby Archie are celebrating Christmas away from the royal family. After the year they just had, they certainly want to make it special for their family.

The Duke and Duchess of Sussex reportedly went Christmas tree shopping in late November, as reported by People.

One Twitter user, who is also reportedly an employee of the shop where the couple bought their Christmas tree, confirmed the said outing.

"Meghan and Prince Harry came into my work today and we sold them their Christmas Tree," Twitter user @imaJaaaaaames shared.

Allegedly, the two made sure to appear very low-key so that no additional fuss and attention would be thrown their way.

They dressed the part so well that Prince Harry was reportedly mistaken for being another employee of the store, as detailed by one store staff himself.

"There was one family in there and their stoked little son ran through trees up to Harry and asked if he worked here not knowing who that is," the Twitter user also shared. These series of tweets, however, have now been deleted.

The employee was not able to explain how Prince Harry or Markle responded to the boy's innocent error, but it would not have been a bad response. Otherwise, there would have been a full report about it.

Meanwhile, no matter how hard Prince Harry strives to stay low-key in his new life in the U.S., controveries continue to follow him. This time, he is being lambasted for allegedly saying COVID-19 is nature's revenge on humanity.

"Somebody said to me at the beginning of the pandemic, it's almost as though Mother Nature has sent us to our rooms for bad behavior, to really take a moment and think about what we've done," Harry said during an interview with WaterBear, a streaming platform dedicated to environmental documentaries.

"It's certainly reminded me about how interconnected we all are, not just as people but through nature. We take so much from her and we rarely give a lot back," he added.

But those who were able to chance upon that interview did not like how hypocritical he sounded.

For example, Fox News host Susan Li claimed that the Duke of Sussex was lecturing the world on the importance of sustainability and climate change while enjoying life in a very expensive ($14 million!) home in California, per Express U.K.

While people did not like how Harry delivered his thoughts, given his comfortable life, what he said is not necessarily wrong.

Since the start of the pandemic, several scientists have already provided legion of warnings that deforestation, ecosystem destruction and many more environmental abuses make disease transmissions so much easier and faster, as reported by CTV News.