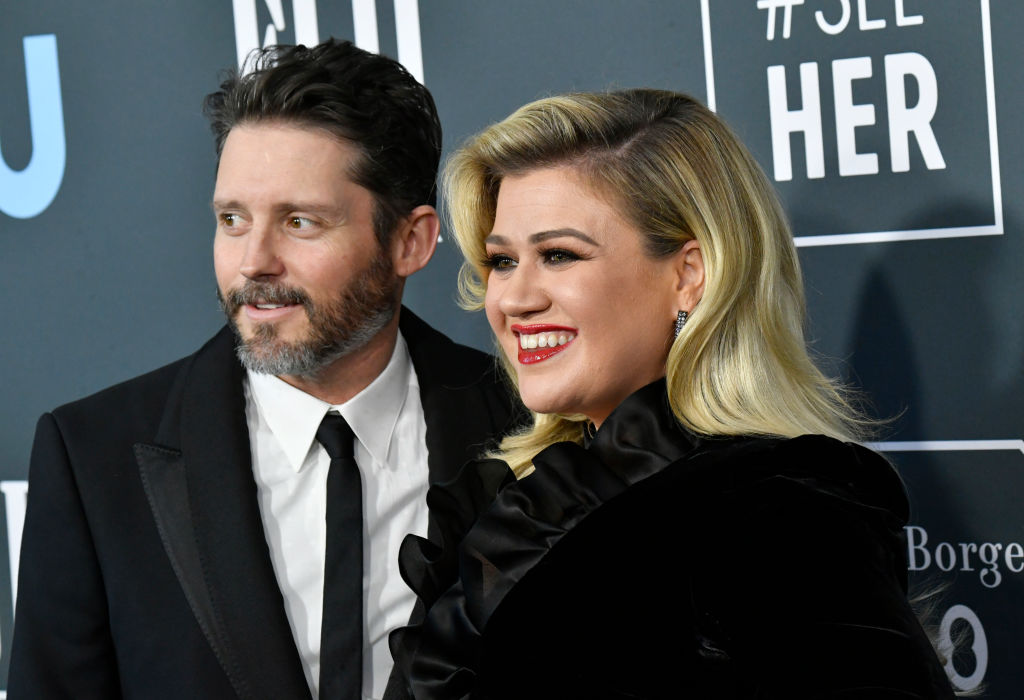 Kelly Clarkson spoke about her realizations during her tumultuous marriage with ex-husband Brandon Blackstock.

Speaking on her namesake show, the former "American Idol" winner was with best-selling author Glennon Doyle to talk about her new book "Untamed."

Doyle's latest memoir follows her relationship fallout with Craig Melton and how she discovers her new love with retired soccer player Abby Wambach.

During the interview, the 44-year-old Virginia native revealed the reason why she stayed in her marriage with Melton despite their misunderstandings.

Moreover, the author explained what made her decide to leave the marriage.

"We've all been trained to believe a good mother is a liar. I didn't leave a marriage in spite of being a good mother; I left because I am a good mother," Doyle added, to which Clarkson agrees.

The "Because of You" hitmaker echoed the same sentiment and responded, "That's what I needed to see to make a step in my own life."

In addition, Clarkson opened up about being unhappy and pointed out that they are more deserving than what they get in their past relationships.

"This isn't happiness, and we both deserve better. That line so hit home for me: I don't want this for everyone in this scenario right now," Clarkson shared.

Last June, The Blast reported that the 38-year-old singer-songwriter had filed for divorce from Blackstock, citing irreconcilable differences.

Clarkson and the talent manager, who tied the knot in 2013, ended their almost seven years of marriage.

Aside from their marital home, the blonde beauty is now asking the court to dissolve the ability to award spousal support to her husband, as well as to rule out their prenup agreement and to restore her last name from Blackstock to Clarkson.

Based on the documents obtained by Entertainment Tonight, the Texas native wanted both parties to cover their own legal counsel fees.

Brandon Blackstock Hits Back With Monthly Support From Kelly Clarkson

Unfortunately, his ex-husband hit back by requesting spousal and child support from the singer.

According to ET, Blackstock is seeking monthly financial assistance from his estranged wife, amounting to $436,000 to cover spousal support worth $301,000 and child support worth $135,000.

Blackstock, on the other hand, has two other children from his previous marriage with Melissa Ashworth--17-year-old daughter Savannah and 13-year-old son Seth.

With all monthly support from the "Breakaway" hitmaker, this means he will receive a staggering $5.2 million annually.

As the situation gets messier, Clarkson also got honest about her situation with Blackstock. She described it as a "horrible" event in her life, pointing out that the most challenging part is seeing her kids being affected by the situation.