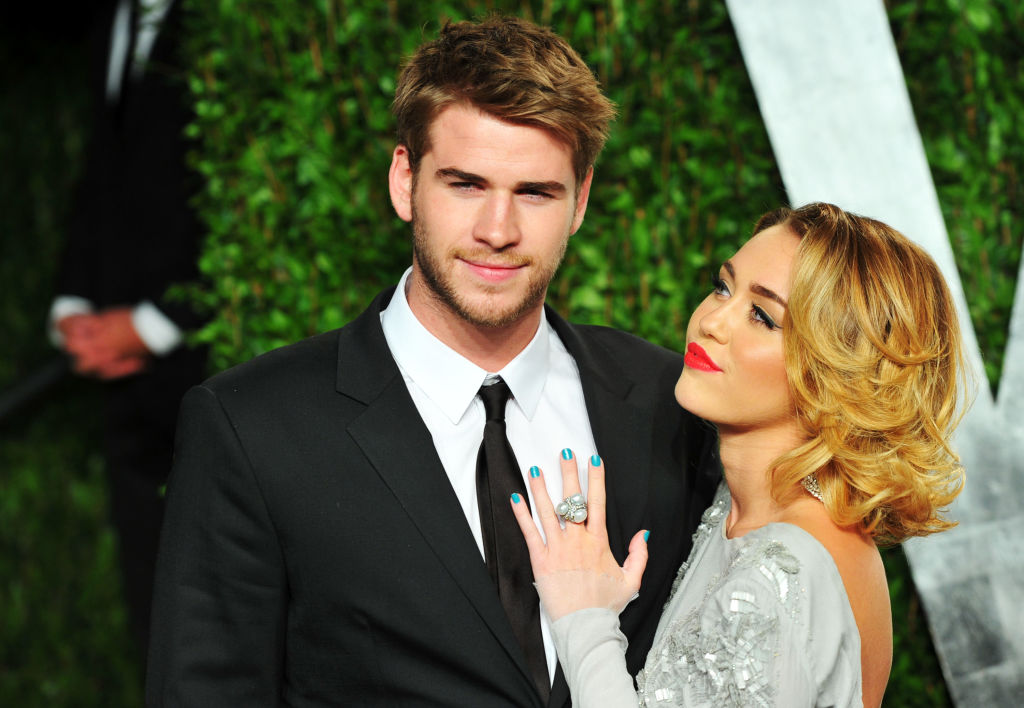 Miley Cyrus took a subtle jab at Liam Hemsworth while trolling her own failed marriage on TikTok.

This came after the former Disney star surprised her fans by answering a viral challenge on the video-sharing app. It is where fans ask celebrities to comment on their posts if they want to do significant things.

As for the "Wrecking Ball" hitmaker, a fan asked the singer-songwriter in deciding what is easily the biggest decision of their lives. 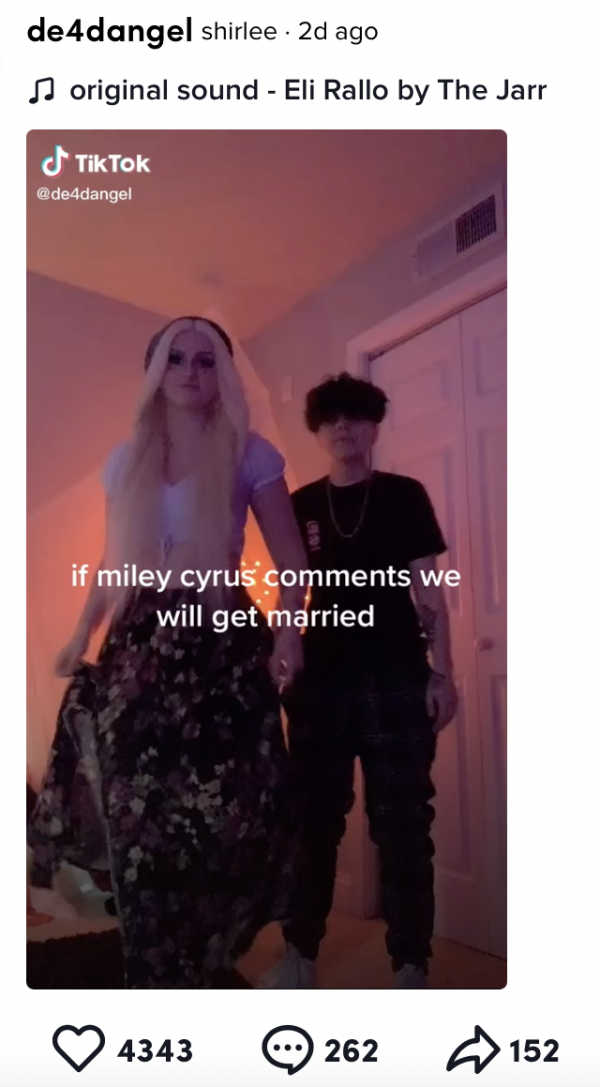 Surprisingly, Cyrus responded with a rather funny jab at her marriage and ex-husband.

"Hope it goes better for you two than it did for me. Congrats" she wrote followed by a ring, skull and a black heart emoji, per E! News.

Following the "Hannah Montana" star's comment to the TikTok user, fans were quick to react and express their appreciation for Cyrus' response.

"OMG Miley is a shady Queen," one wrote, while another one mentioned, "YOU HAVE THE BLESSING OF @mileycyrus, DO YOU KNOW HOW LUCKY YOU ARE? that marriage is blessed forever."

The blonde beauty's response is in reference to her messy breakup that ended in divorce with the Aussie actor.

To recall, the former couple secretly said "I Do" in December 2018 at their Nashville home. Unfortunately, the "Party in the USA" singer and the "Hunger Games" star called it quits after being married for nearly a year and was officially divorced earlier this 2020.

Miley Cyrus Gets Candid About Her Past Relationship With Liam Hemsworth

In her recent interview with The Howard Stern Show" on SiriusXM radio, the "We Can't Stop" songstress recalled her failed marriage and how the Malibu fire affected her relationship with her ex-husband.

She confessed that she had trauma from the incident and felt devastated after "losing everything" from the fire--including her photos and memorabilia that reminded her of her childhood.

"Our house burned down. We had been like, engaged -- I don't know if we really ever thought we were actually going to get married, but when we lost our house in Malibu -- which if you listen to my voice pre-and post-fire, they're very different so that trauma really affected my voice," Miley shared.

In addition, Cyrus spoke about how she "clung" to Liam, which was the only thing left after the incident.

Cyrus confessed that she "did love him very, very, very much and still do, always will" but had to let go because "there was too much conflict" between them.

"When I come home, I want to be anchored by someone. I don't get off on drama or fighting," Miley explained.

As for the 30-year-old actor, Entertainment Tonight cited that he "isn't upset by the recent interview Miley did where she says there was too much conflict in their marriage."

Moreover, the source explained that he has "moved on" and is currently happy with his model girlfriend, Gabriella Brooks.