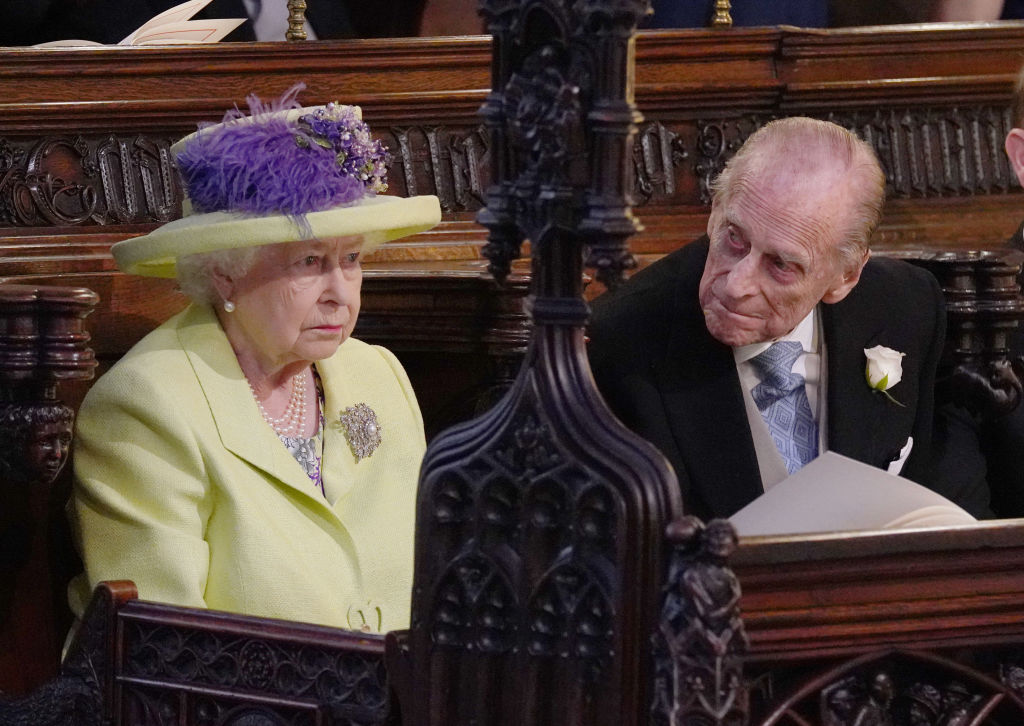 Both the Queen of England and Prince Philip are anticipated to get the Covid-19 vaccine within the next few weeks, as they are part of the groups said to be the most vulnerable so they require attention. But this does not mean they would be the ones to get it first.

According to The Mail on Sunday, Queen Elizabeth II, 94, and Prince Philip, 99, will receive no preferential treatment with regard to getting this vaccine, as reported by Yahoo News.

The source insisted that the eldest royal members will still have to "wait in line" during the first wave of injections.

The first wave of injections is actually reserved for care home residents first, before those in their 80s and above. Their number in the UK is certainly not small.

Royal aides clarified that gettig the vaccine is still a "personal decision" and "private matter", instead of mandatory and a public event.

However, it is understood that the monarch may announce to the public that she has received the vaccine when it happens.

The first round of vaccinations reportedly will start from 8 December, with those over 80 and frontline healthcare and social care workers slated to get their vaccinations only after care home residents.

If things go as planned, the royals will get their vaccines in weeks' time.

Prince Charles, 72, the Duchess of Cornwall, 73, and the Duke and Duchess of Cambridge, both 38, will also have to announce the fact if they have been injected with the vaccine, The Sunday Times reported. But their turn is not likely to happen soon.

If it is true that the Royal Family expects no preferential treatment for the Covid-19 vaccine, it can be gauged that Prince Charles and Camilla will still be in the fourth priority group for the first wave of inoculations and therefore, have to wait a while.

The Duke and Duchess of Cambridge on the other hand are going to be part of the second wave of vaccinations, the dates and timeline for which are not yet announced and set.

Meanwhile, while Queen Elizabeth and Prince Charles are said to be following protocols rather than demand for preferential treatment, Charles and Camila are said to have broken some rules.

They are currently in a hot seat for acting so carelessly and exposing themselves to unncessary danger. This is not COVID-19 related though.

Allegedly, when Charles and Camilla visited London's 100 Club earlier this week, they have acted without thinking, as reported by Mail Online UK.

As they enjoyed their time in basement club where bands like the Sex Pistols, The Jam and Oasis played, they forgot who they are and added their signatures to a wall full of the names of musicians who have performed at the club through the years.

This is said to be a massive breach of royal protocol. Signing on such a public space make their signatures at-risk of being forged.