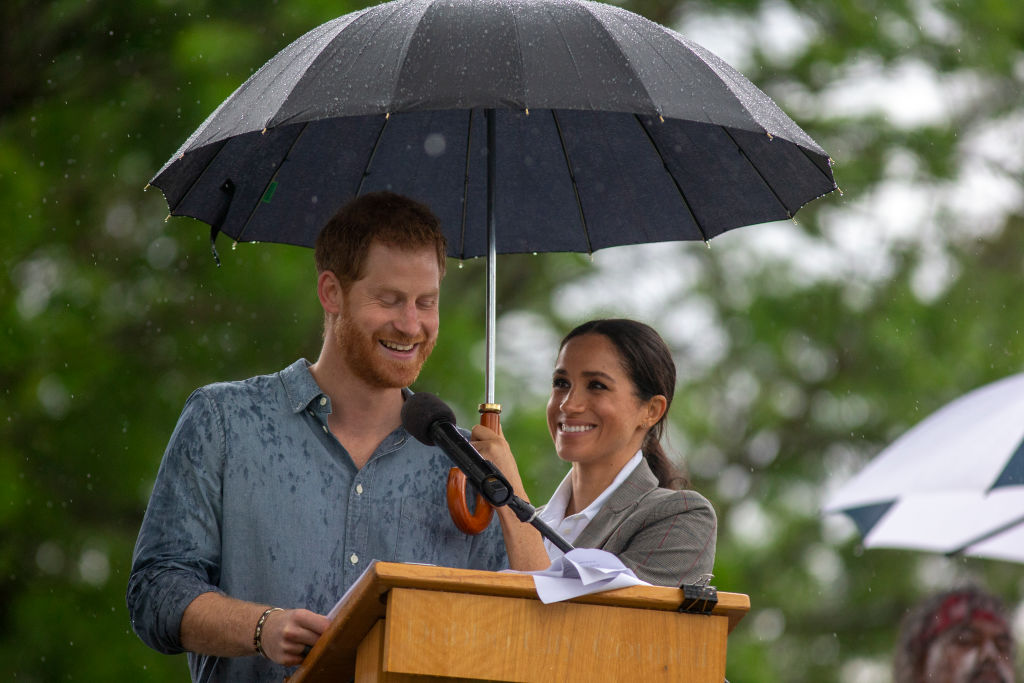 According to the Royal website, each year, monarchs reward those who have shown service, loyalty, or gallantry with gifts or titles.

The Sun reported that the Duke and Duchess of Sussex are reportedly launching their awards to reward people, companies, and charities.

This will celebrate those Prince Harry and Meghan Markle feels champion their favorite causes.

According to court documents obtained by the publication, Archie Harrison's parents will focus on players who stand out in specific areas.

It will reportedly be run by their non-profit organization, Archewell Foundation, which will run alongside the 94-year0old Queen's Knighthoods, MBEs, CBEs, and OBEs.

He slammed the new reports about the couple's launching their awards, accusing them of trying to rival Her Majesty's version.

Piers asked, "Who do they think they are?"

But Susanna accused her co-host of being the person who did it the most before suggesting that his claims about them on the show were not valid.

They later bickered over who was right as he stood by his comments, even calling it "woke awards."

Speaking about the news, Piers asked guests whether they would want to be a recipient or expect to be part of the list for the said awards.

To which Susanna said, "It's Piers having another dig. Can I point out, it's not a rival honor's list. It's an award ceremony."

He then exclaimed, "What is it then? Yeah, that is what an honors list is for; that's what the royals do."

His co-host said, "It's not a rival honors list, so hang on, no one is complaining when Charles does his Prince's Trust."

News of their reported awards comes after Prince William and Kate Middleton shared a rare display of affection just ahead of their three-day tour across Great Britain.

The Duke and Duchess of Cambridge were filmed just before they headed on the royal train and chatted to one of the staff members.

The Future King got closer to his wife of nine years and caressed her back in a rare public display of affection.

The parents of three then moved to thank the staff and said their goodbyes to the second member.

After a brief chat, Prince William reportedly invited his wife to get on the train by placing his hand once again on her back.

But their reported tour has reportedly may breach the rules- after their arrival to the Northumberland.

The cities that the Cambridges are due to visit didn't prevent the royal fans from finding out their places and gathered some people to catch a glimpse of the royal couple.

READ MORE: 'The Queen's Gambit' Star Anya Taylor-Joy Confesses One Co-Actor She Was Starstruck With