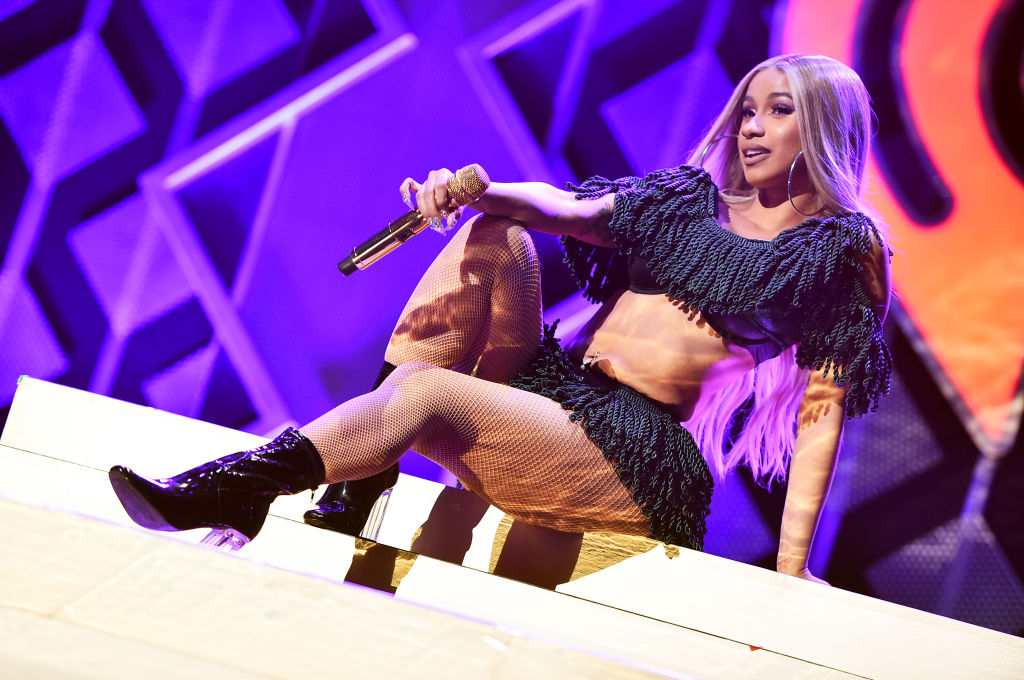 Cardi B always knew how to savagely shut down her haters.

Just recently, the "WAP" singer is in a hot seat after bragging about wanting to splurge on an expensive purse.

"Should I spend 88K for this damn purse? Omggg it's tempting," she tweeted.

Unfortunately, the post gained mixed reactions from the fans as some suggested that she should donate the money and help the people who were affected by the global pandemic.

"Sure, why not? Why bother donating that money to charity to help people this Christmas who are out of work from the lockdowns when you could have another purse sitting in your closet," a fan wrote.

The second user echoed the same sentiment and calls out the Grammy Award winner and reminds her that the world is still undergoing a health crisis.

"Cardi, we are going through a really rough time right now & a lot of people r scared that they won't even be able to put a roof over their heads or food on the table. I love you, but we r still going through Covid, and the government isn't doing shit to help us and hasn't four months."

However, other fans threw their support to the "Bodak Yellow" hitmaker and pointed out that the public should not be involved on how the singer spends her cash.

"It's her money & she can do what she wants w/it. I'm not even a fan of anyone, but I just don't get why ppl are bothered about how the rich spend their money. Seems bitter. Although I may not spend 88k on a purse if I had that type of $, I'm not bothered by someone choosing to do so."

With the amount of hate she received, the 28-year-old Manhattan native clapped back at bashers and posted a series of tweets pointing out her charitable actions at the onset of coronavirus.

Cardi B responded to a fan who called her "insensitive" and questioned her post about "buying an $88,000 purse in the midst of a pandemic."

The award-winning rapper reminded her haters that she donated one million for COVID-19 relief in her hometown in New York back in April.

"Go cry about it. I never seen u tweet about me when I donated a million-dollar twice now you here. I didn't offended no body, didn't do nothing illegal . I'm not going to apologize because I worked my ass off and I ask MY FANS! Which ARE MY FRIENDS A QUESTION! Ya want to be hurt so bad."

Moreover, the "I Like it Like That" songstress also posted a bunch of receipts from fans lauding her response to help people affected by the pandemic.

One user shared that "when the US government failed to help Puerto Rico," the female rapper reached out and sent supplies via planes.

In addition, a fan account also posted a photo of the singer helping an orphanage in Nigeria.

The mother-of-one then challenged her haters to help and donate to organizations and urged them to share "receipts," so she could match their amounts.