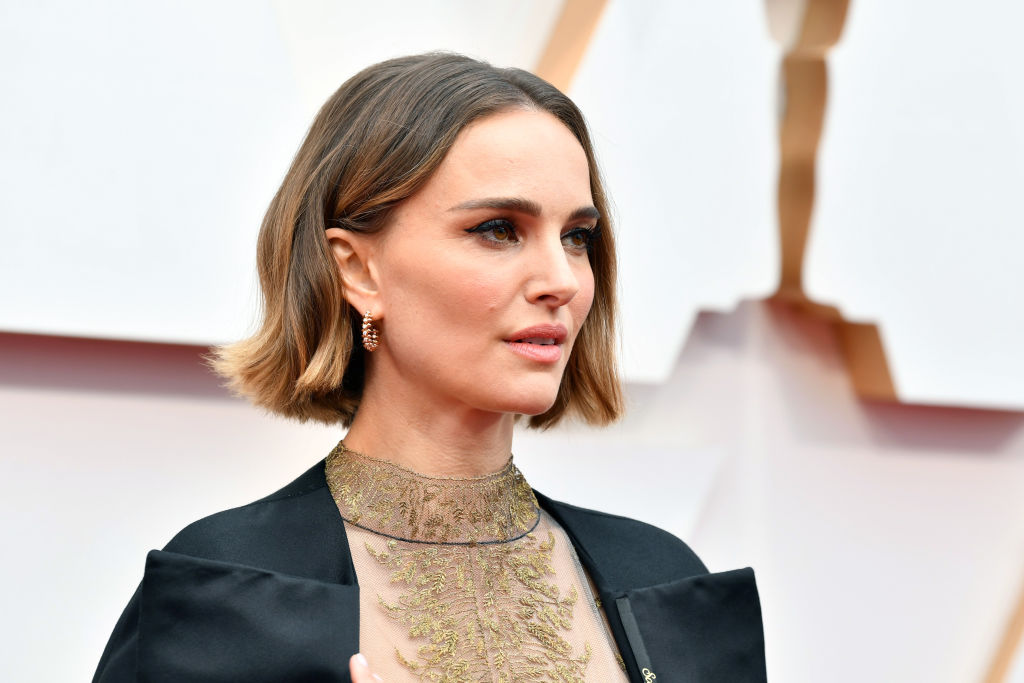 Natalie Portman started her career in acting when she was only 12 years old.

She starred in "Léon: The Professional," and five years later, she became a household name after playing Padmé Amidala in "Star Wars: Episode 1 - The Phantom Menace."

In an appearance on the "Armchair Expert" podcast, speaking to Dax Shepard, he asked Natalie how it felt being drooled over by many at such a young age.

The "Black Swan" actress didn't hold back from revealing that being sexualized at a very young age shaped her life.

"I was definitely aware of the fact that I was being portrayed, mainly in kind of journalism around when the movies would come out, as like this Lolita figure."

When a girl is told that she's "sexy" by adult men, Natalie had difficulties forming a healthy sense of "adult sexuality" that followed as she grew older.

"I've actually talked about it; I wrote a thing about it for the Women's March a few years ago about how being sexualized as a child I think it took away from my sexuality because it made me afraid."

She continued, "It made me feel like the way that I could be safe was to be like, 'I'm conservative, and I'm serious, and you should respect me, and I'm smart and don't look at me that way.'"

The "Thor" actress knows that her thinking was imprudent but also acknowledged the self-defense she was giving herself from the ambush of sexual attention.

The 39-year-old further explained, "I feel like you build these fortresses around you. If someone respects you, they're not going to objectify you."

When she was younger, she couldn't fathom why she would want to accept her sexuality any more than she was.

"You're told as a girl and a woman that you're supposed to want that, and that it's a good thing, people finding you attractive or people thinking you're sexy."

The Jerusalem-born actress was exposed to an image of herself before describing her sexuality on her terms, that she associated being sexy with weakness and intrusion as older men preyed on her.

Being a young actress and was told to be sexy, Natalie Portman admitted to being feeling unsafe. Hence, she bolstered her character and profession with many serious and non-sexual portrayals as she can to avoid it.

It only happened in a few years when the Oscar-winning actress felt the freedom to express herself more on her terms.

However, the way she expressed this feeling of being confined as a young woman will resound with teenage girls everywhere who are perplexed by the messages about sexuality.

Meanwhile, Natalie Portman isn't only an actress but is also a known activist and author.

According to the ALA, she is going to serve as the 2021 National Library Week honorary chair.

The "Closer" actress will help highlight the essential role libraries, library workers, and librarians in serving their communities, especially in the middle of the coronavirus pandemic.

The American Library Association President Julius C. Jefferson Jr. said of Natalie, "As a children's book author, Natalie is a champion of empowerment and equality, values that reflect the work of librarians and library staff every day to make a difference in people's lives and communities."