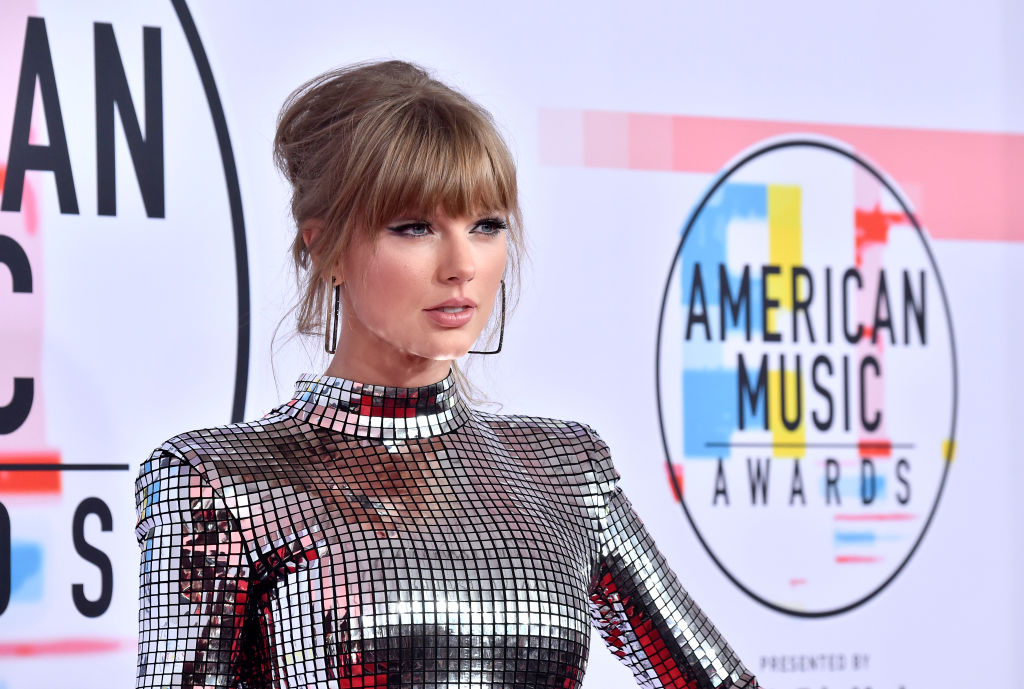 Taylor Swift is working non-stop this 2020.

The "Blank Space" hitmaker recently surprised her army of Swifties with her ninth studio album "Evermore."

Over her social media, Tay-Tay mentioned that she wanted to celebrate his 31st birthday by giving her fans a wonderful gift this holiday.

"Ever since I was 13, I've been excited about turning 31 because it's my lucky number backwards, which is why I wanted to surprise you with this now. You've all been so caring, supportive, and thoughtful on my birthdays, and so this time, I thought I would give you something!" she wrote.

Now, rumors sparked that the Pennsylvania-born pop star is planning to release another album that could be the second sister album to her eighth studio album.

Eagle-eyed fans attempted to decode some of the singer-songwriter's easter eggs for her next project, "Woodvale."

One fan pointed out that Swift left the said word in her "Folklore" cover album.

"Did you guys see it too?? This is from "hide and seek" #folklore "Woodvale."

Another user predicted that the "Bad Blood" songstress might drop her next album sometime in March.

"First, she gave away the name "Woodvale" with folklore's release. Evermore was dropped 20 weeks after folklore, and what's in 20 weeks from now? MARCH."

A third fan echoed the same thought and highlighted that the last part of the trilogy would be released in spring: "Woodvale will be the third #TaylorSwift album which will come out in the spring, and it'll be like a trilogy- Woodvale, evermore & folklore."

Meanwhile, an individual appeared to be confident that Swift's "story is not over" and expressed belief that her 10th album is now in the works.

"Tonight the story continues" the story isn't over yet, I think evermore is the second album of a trilogy, and ts10 will be released sometime during 2021, and it will be called "Woodvale," one wrote.

On the other hand, a fan stressed that Swift's upcoming project's title is somewhat connected to her beau Joe Alwyn: "ohhhhh, someone said "Woodvale" is the name of an avenue in Croydon, London."

To recall, the two, who were super lowkey about their romance, are often spotted in the streets of U.K.

"She's been walking around with Joe in London using disguises, like scarves and hats, to keep her identity under wraps, "a source told The Sun, adding: "Nobody has a clue they've been walking past a music superstar - not even her new neighbors."

In addition, the publication also cited that Swift is reportedly renting a house in North London.

As for her British boyfriend, the 29-year-old actor is also helping Tay-Tay create songs in her recently released albums under the pseudonym William Bowery. Taylor credited WB alongside fellow collaborators Aaron Dessner and Jack Antonoff for her "Evermore" album.

For what it's worth, this is purely speculation at the moment and nothing is confirmed yet. After all, "Woodvale" could very well be related to her "Evermore" album. With that said, fans will just have to wait for Taylor to announce it herself.

READ MORE: The Wedding Singer: Blake Shelton Wants One Band To Perform at His Wedding